Beyond the Easter Bunny: 10 Other Famous Rabbits

Sure, we know about the Easter Bunny, but do you know what these other bunnies are famous for?

The Easter Bunny gets all the press come springtime, but some other rabbits have made their mark in popular culture. We did a roundup of our favorite famous bunnies, just for fun.

The White Rabbit (Alice in Wonderland) 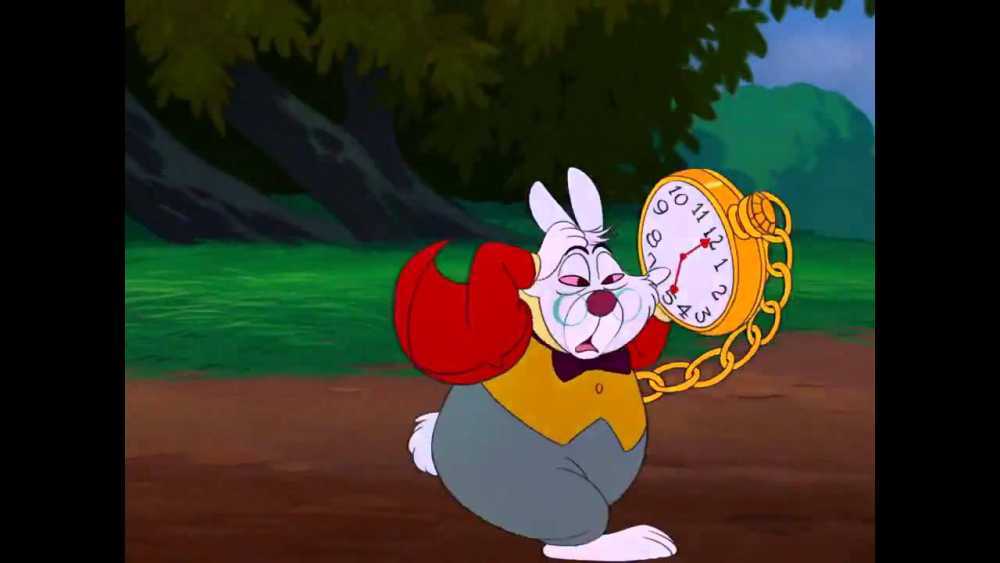 The White Rabbit is the reason Alice finds herself trapped in Wonderland, when she follows him down his rabbit hole -- a phrase now used to describe getting trapped in a crazy and inescapable task. He is famous, too, for muttering about being late as he makes his way through Wonderland. 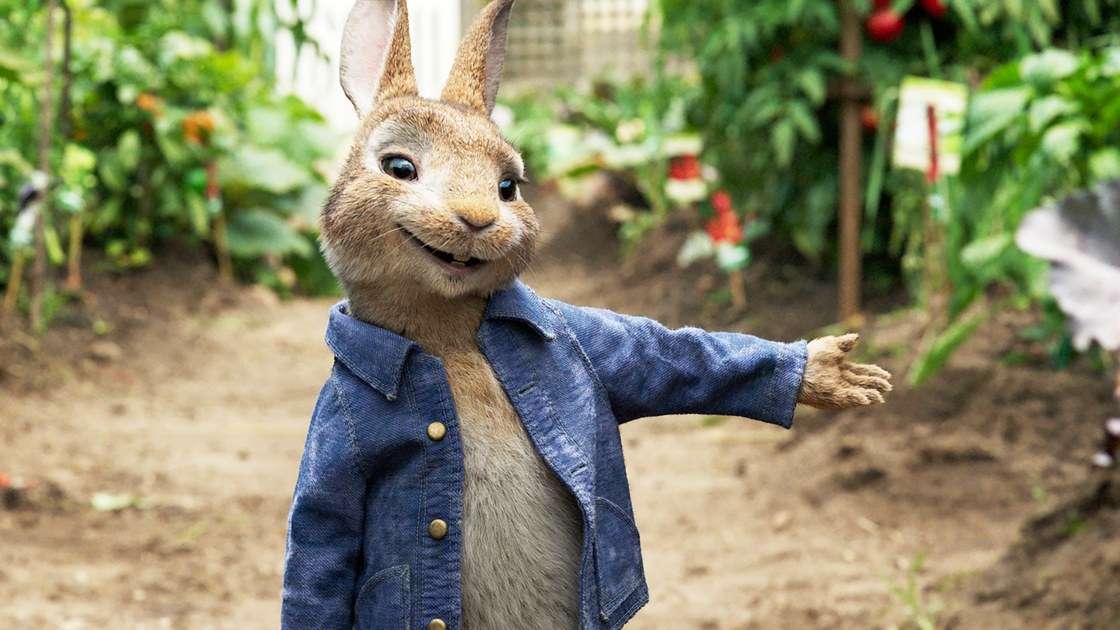 English author Beatrix Potter created several animal protagonists for her stories, but none is more famous than the jacket-wearing, veggie-stealing Peter Rabbit. Peter hit the big screen earlier this year, introducing himself to a new generation of fans. 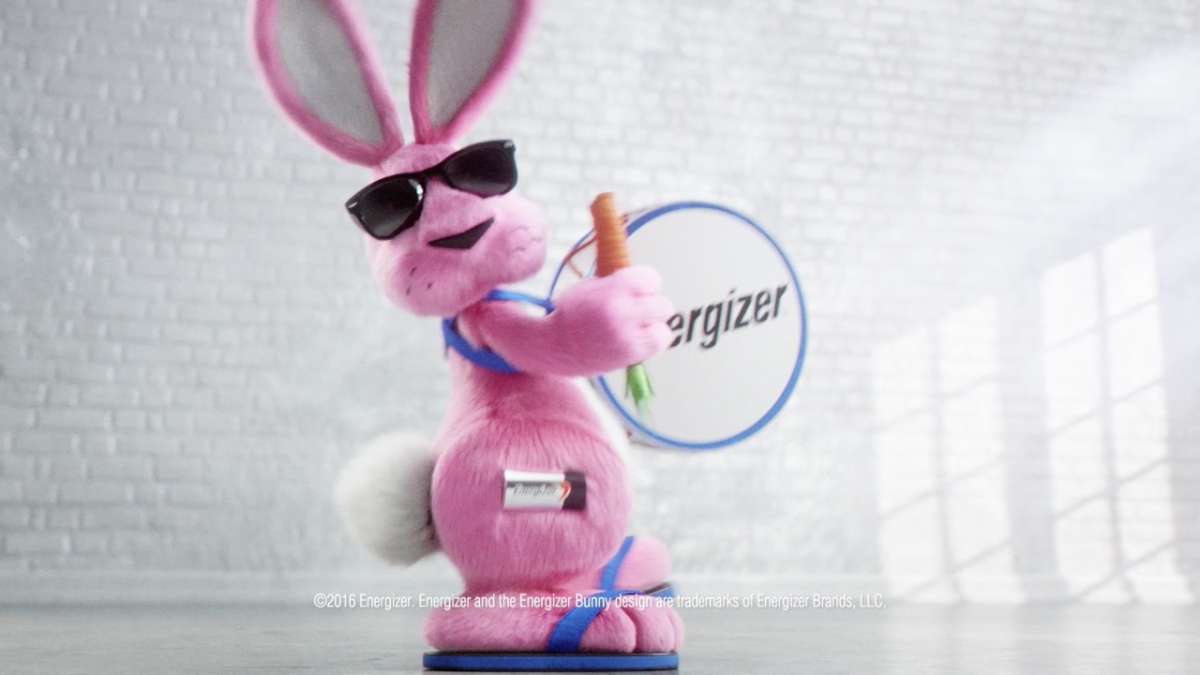 The Energizer Bunny has been going (and going ... and going ...) since his debut in 1988, but did you know he began as a parody of the then-mascot of rival company Duracell? In fact, outside of North America, Duracell continues to use the pink “Duracell bunny” as their mascot to this day. 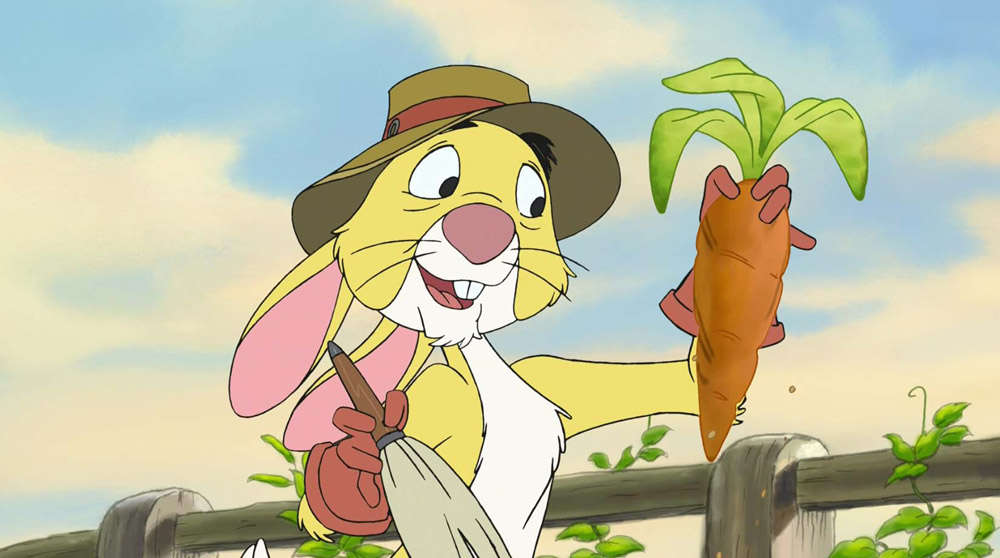 This famous bunny of the Hundred Acre Wood may seem like a bit of a control freak at first, and maybe a bit too protective of his carrot garden. But deep down he has a big heart and would do anything to help his friends.

Snowball (The Secret Life of Pets) 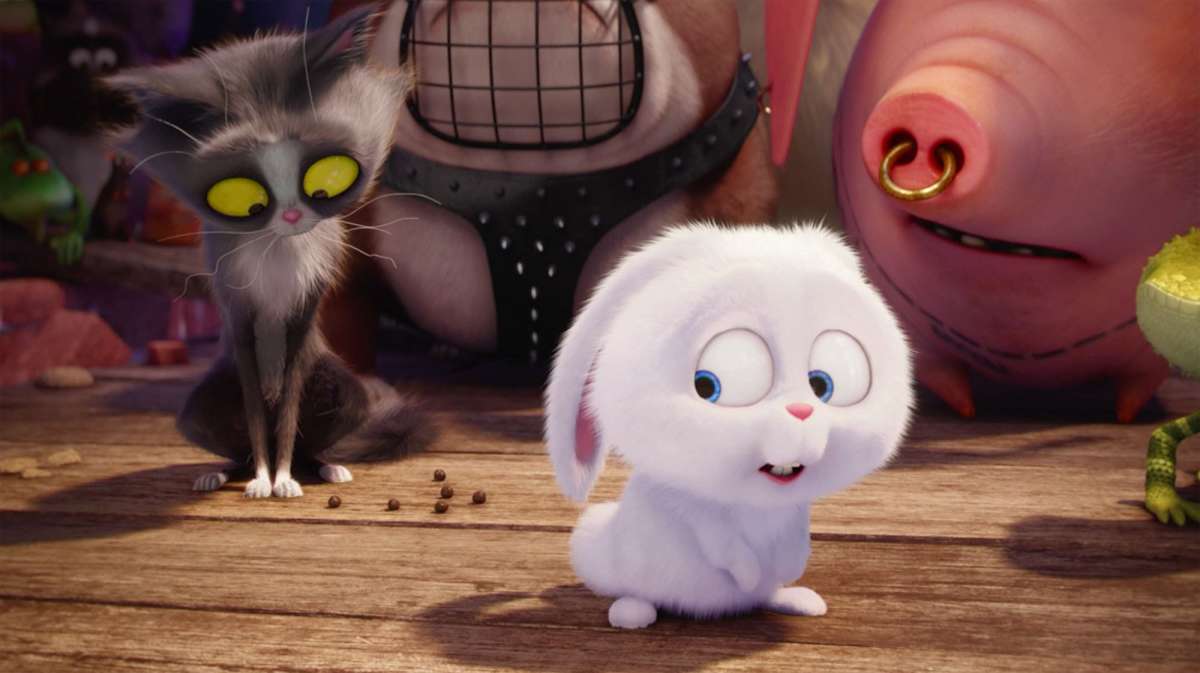 The "youngest" bunny on our list, Snowball made his debut in 2016’s The Secret Life of Pets. Though he begins his story hating humans and hell-bent on world domination, everything changes when he meets Molly, the little girl who adopts him and promises to love him forever. 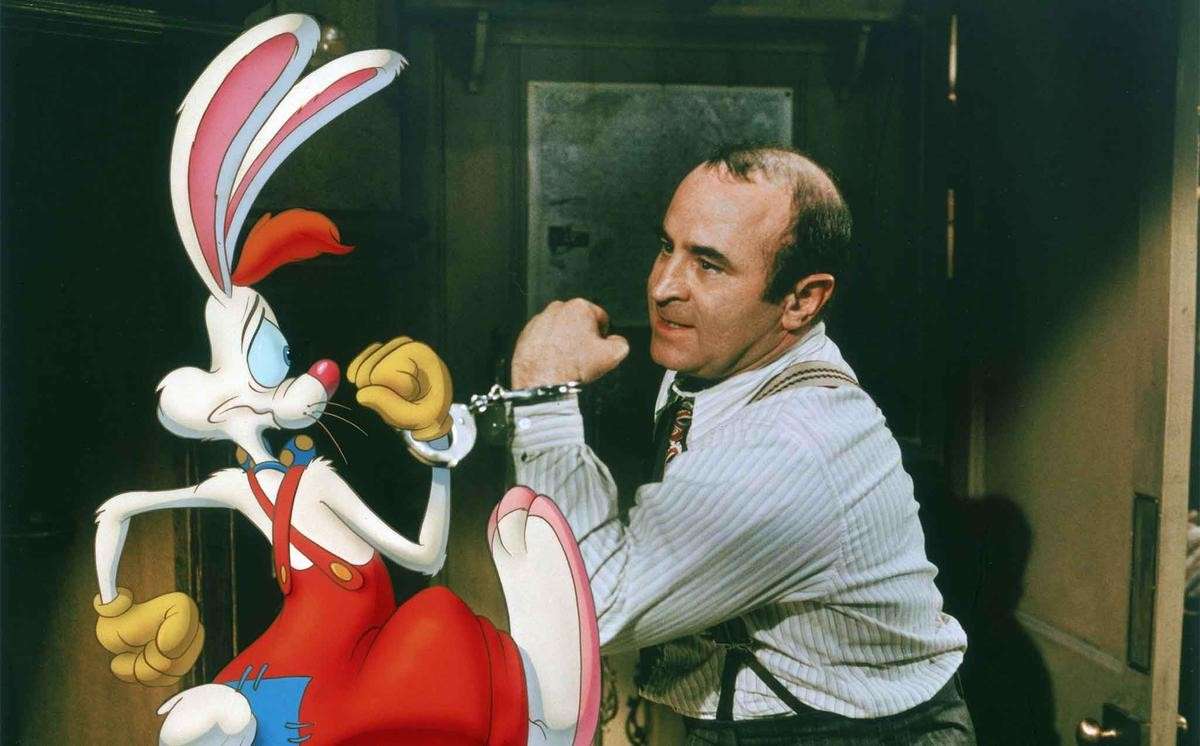 Expertly melding animation with live action, Who Framed Roger Rabbit? is a quirky take on the Golden Age of animation. Amid a supporting cast of classic Disney and Warner Bros. characters appearing together for the first time, not to mention wife Jessica Rabbit, who’s "not bad, just drawn that way," the manic Roger Rabbit escapes injustice and helps improve "human-toon" relations. 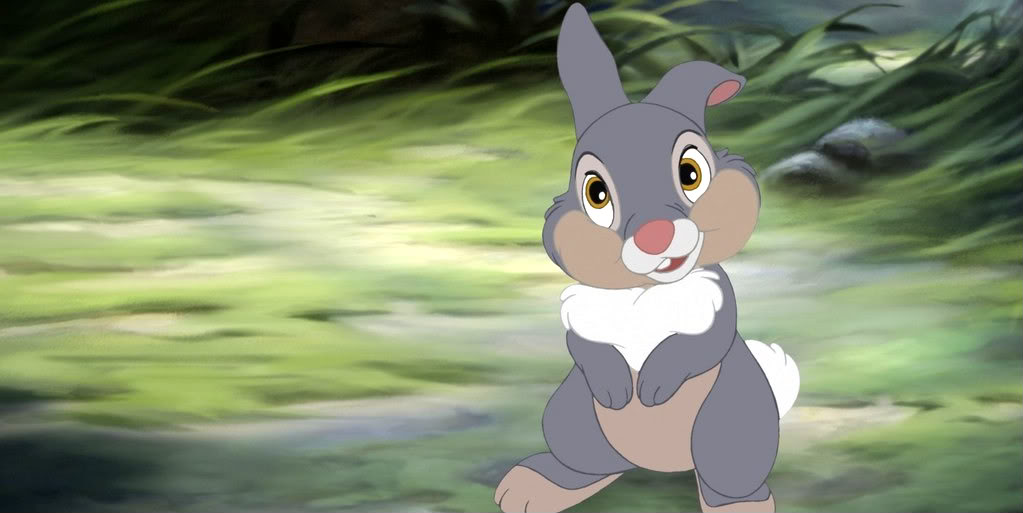 Considering all of the devastating moments in Bambi — I still leave the room during the death of Bambi's mom — Thumper is memorable for his good cheer as much as for his signature foot stomping. And who can forget Thumper teaching Bambi how to ice skate? 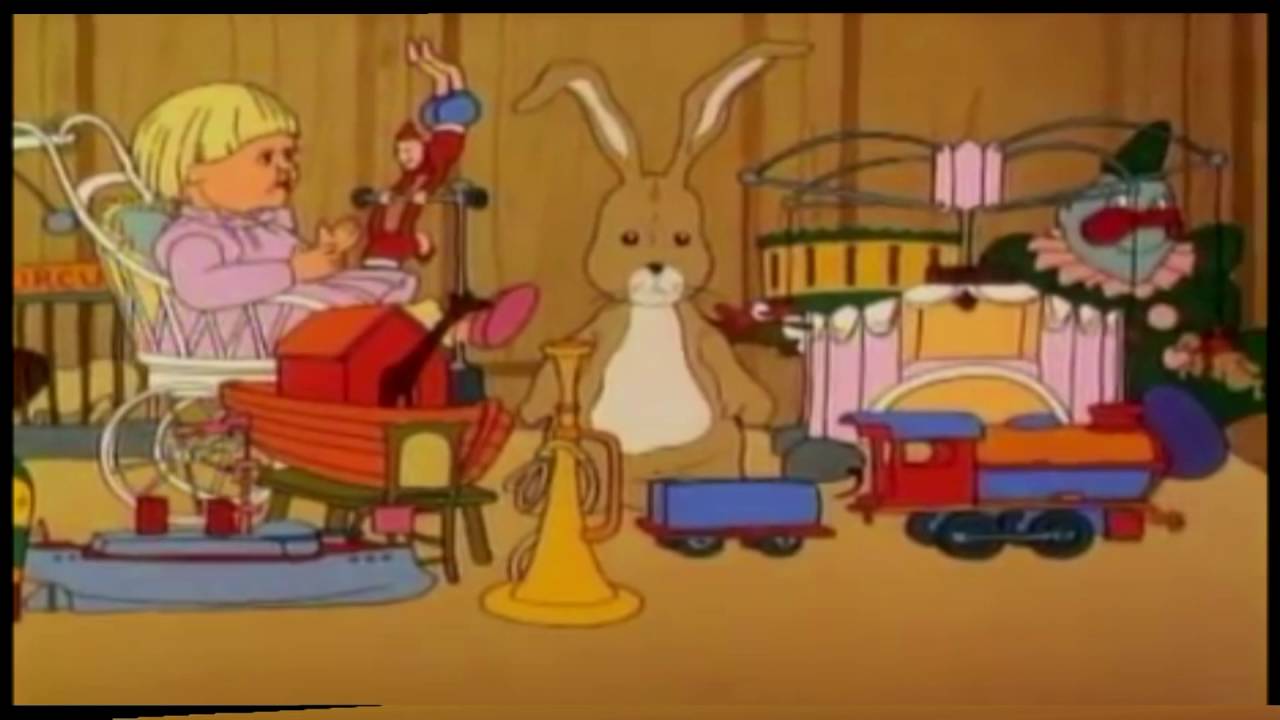 This famous rabbit may be the winner of the "rabbit most likely to make grown adults burst into tears" award. In this heartwarming story, a boy’s favorite toy becomes "real" through his love for it and the love the rabbit has for the boy. 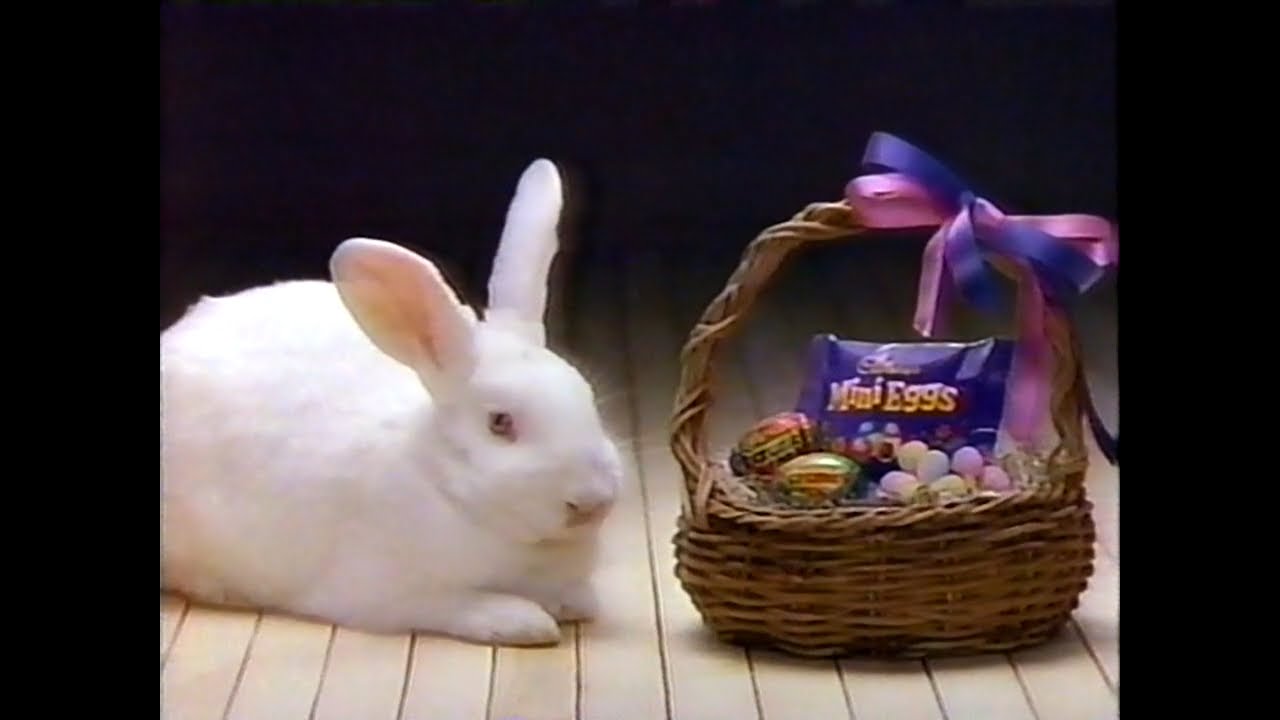 This cuddly white bunny clucks like a chicken and has famously returned every Easter to sell Cadbury Creme Eggs since the '80s. Though other animals, such as cats, turtles, and even lions have auditioned to be the Cadbury Bunny, the fluffy white clucking rabbit always wins out. 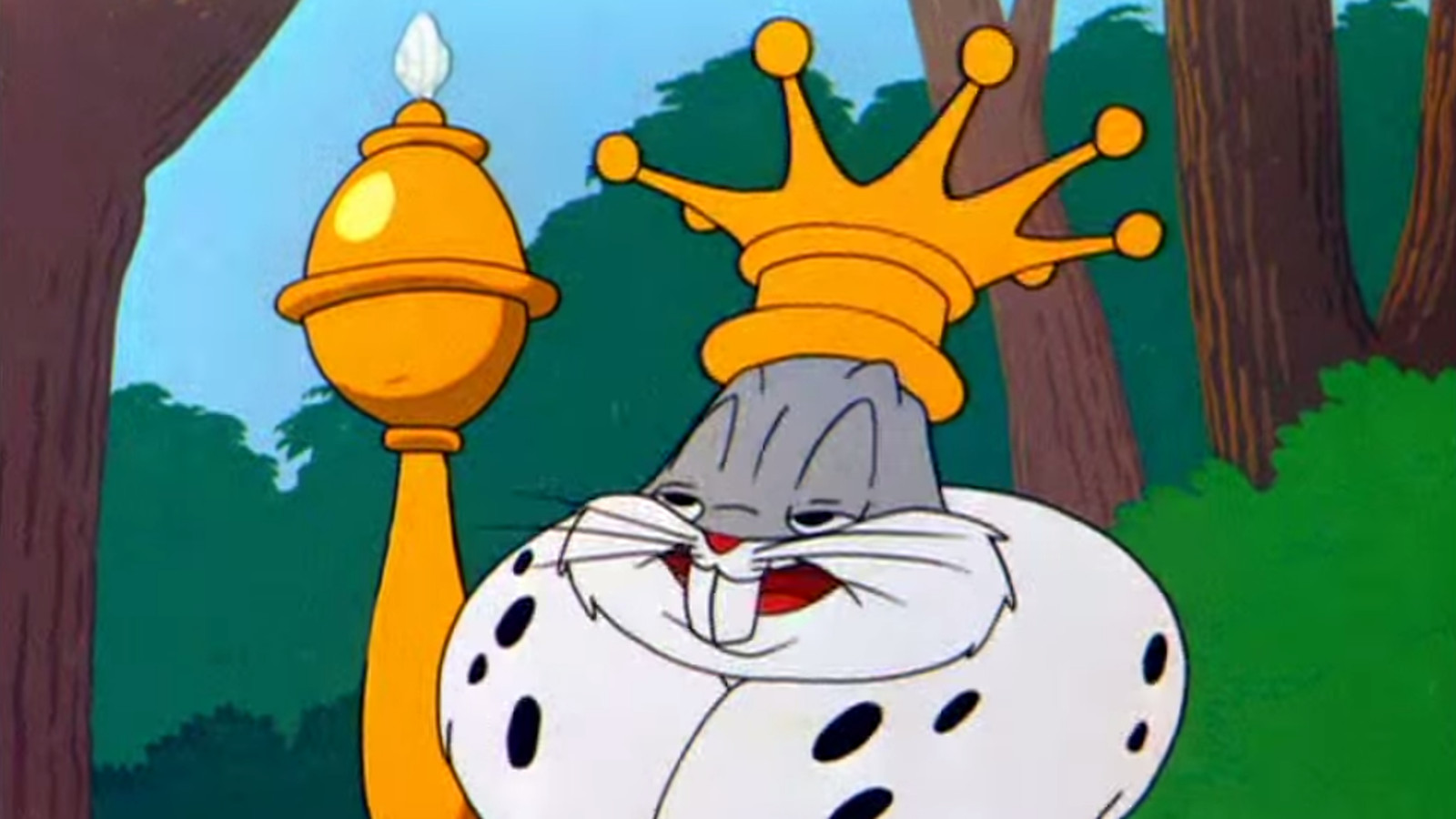 What’s up, doc? Bugs is probably one of the most famous rabbits around — a true American icon. Since his introduction in 1940, his mischievous antics have delighted millions.

Hey! This year Easter falls on April Fool's Day! Looking for some fun pranks? We've got you covered!

The Newest Teen Slang Trends of 2022?