Father's Day - What Dads Really Want on Their Day

by: Steven Auger
Father's Day is a day to reflect on what you love about being a dad.

Father's Day is the best time to celebrate the dads in your life; dads are some of the hardest working people around, and a show of appreciation means a lot. But, it can sometimes be difficult to figure out what exactly dads want. Although they'd appreciate anything you give them, how about going above and beyond this year? As the father of a two-year-old boy, with another on the way, I may be able to help.

Today's dads have lots of responsibilities and may feel pressure to do it all. They may be a stay-at-home dad, devoted husband, loving father, home handyman (well, sort of), and amateur chef, just to name a handful. The pressure at times may feel a bit overwhelming. And if I had to guess, I'd say plenty of other dads feel similarly. With that in mind, Here's a list of unconventional gifts that would make me—and probably countless other dads out there—smile.

I admit that I'm a bit of a health freak. Maintaining a certain fitness level isn't a hobby for me. It's a lifestyle. So while I do my best to sneak in workouts during the week, I live for my weekend gym time. It's a great way to destress, and spending some time on myself improves the rest of my week. If the dad in your life is like me, consider giving him some time to hit the gym. Let him start off his Father's Day working out, leaving the house at whatever time he chooses and taking as long as he wants. Bottom line: Dad gets his gym time.

Mid-morning on a typical summer Sunday probably means some type of chore list for Dad. It usually does for me, but I digress. Mowing the lawn, cleaning the garage, washing the cars by hand. All the usual suspects. Not today! Now, since my little boy is only two, I can't exactly hand him a bucket, sponge, and bottle of turtle wax. I'll be calling in sick to Chore Day. But for kids who are old enough to hack it, pay attention! The lawn mower is in the garage. You'll certainly find it during the process of cleaning out the garage. And be sure to wash mom's car too. After dad's, that is. And dad's car gets two coats of wax. Whatever chores you end up doing, your dad will appreciate the hard work you've put in on his behalf. 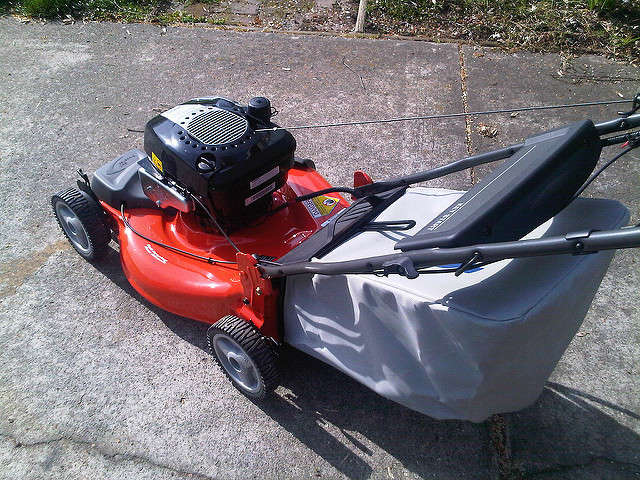 Now that the kids have the chores covered, what, pray tell, is there for a dad to do? Great question and I'm glad you asked. Baseball isn't called America's pastime for nothing. If you're looking for us dads, we'll be leaving dents on the couch watching the local 9. And we don't want to be disturbed. Unless the house is on fire, whatever it is, can wait. If you've got a sports-loving dad, give them the gift of a peaceful, uninterrupted viewing of their game of choice; they'll come out of it feeling refreshed and energized (doubly so if their team wins).

There's a decent chance that dad might conk out for a bit while he's working very diligently watching the game. So how about letting him nap? Dads work hard all week, so of course they're tired. And do you know how many times Dad got up in the middle of the night to feed and change the kids so that mom could sleep? Let dad have his Sunday snooze. And don't even think about muscling in on his territory! Just because dad's asleep doesn't give anyone permission to change the channel. 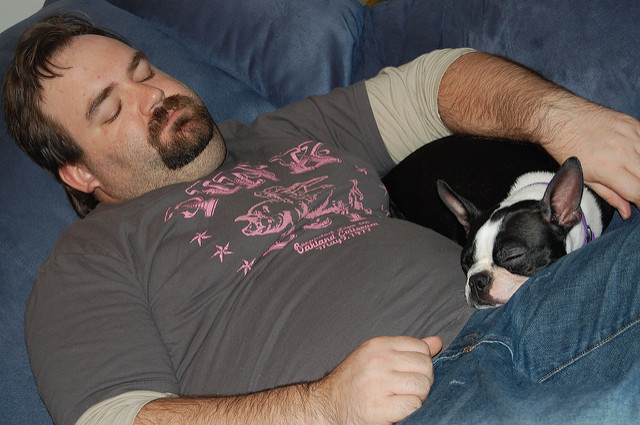 If you see dad napping, let the man sleep

One of the axioms I live my life by is "Happy Wife, Happy Life." Trust me, I get a lot of mileage out of that. But like the kids, we dads do mess up every so often. On Father's Day, though, each dad will appreciate the gift of an automatic Get Out of Jail Free Card. That card also exempts him from receiving "The Look" in any way, shape, or form from Mom that day. So moms, even if Dad had a major brain cramp and shrank your favorite shirt in the laundry—not that I speak from experience on that one—despite you telling him a few dozen times to NOT put it in the dryer, Dad gets a free pass. At least for the day.

Fire up the Grill

There are probably a lot of dads out there who dread opening the obligatory shirt and tie gift. So perhaps try another avenue with those funds? Like steak and shrimp. It's June. If you haven't already, dust off and fire up the grill. Step aside, though. The barbecue is dad's domain. Hand him his trusty grilling utensils—which might make a pretty good gift themselves—and get out of his way. Surf and turf for the whole family, coming up! 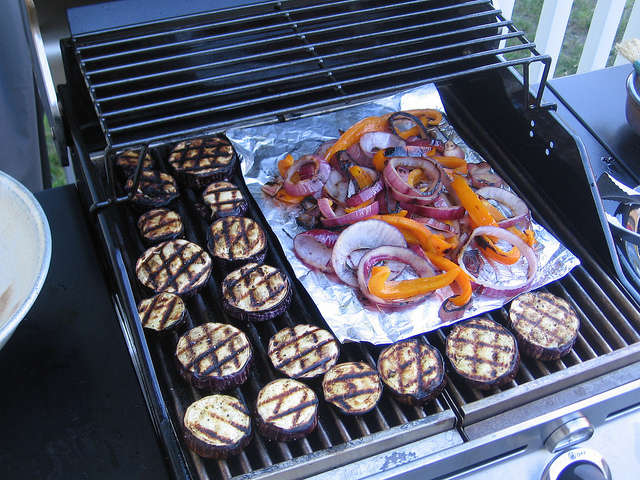 The Most Sacred Gift

What a lot of dads really want most on Father's Day is simple. Quality family time. Life is a constant rat race so take the time to enjoy each other's company. Savor the day. Dad will be reminded how lucky he is, and exactly why he and Mom decided to start a family. And maybe the kids will realize how fortunate they are to have their dad.

What does Father's Day mean to you and how do you plan on celebrating? Any family activities on the docket? Share in the comments below!