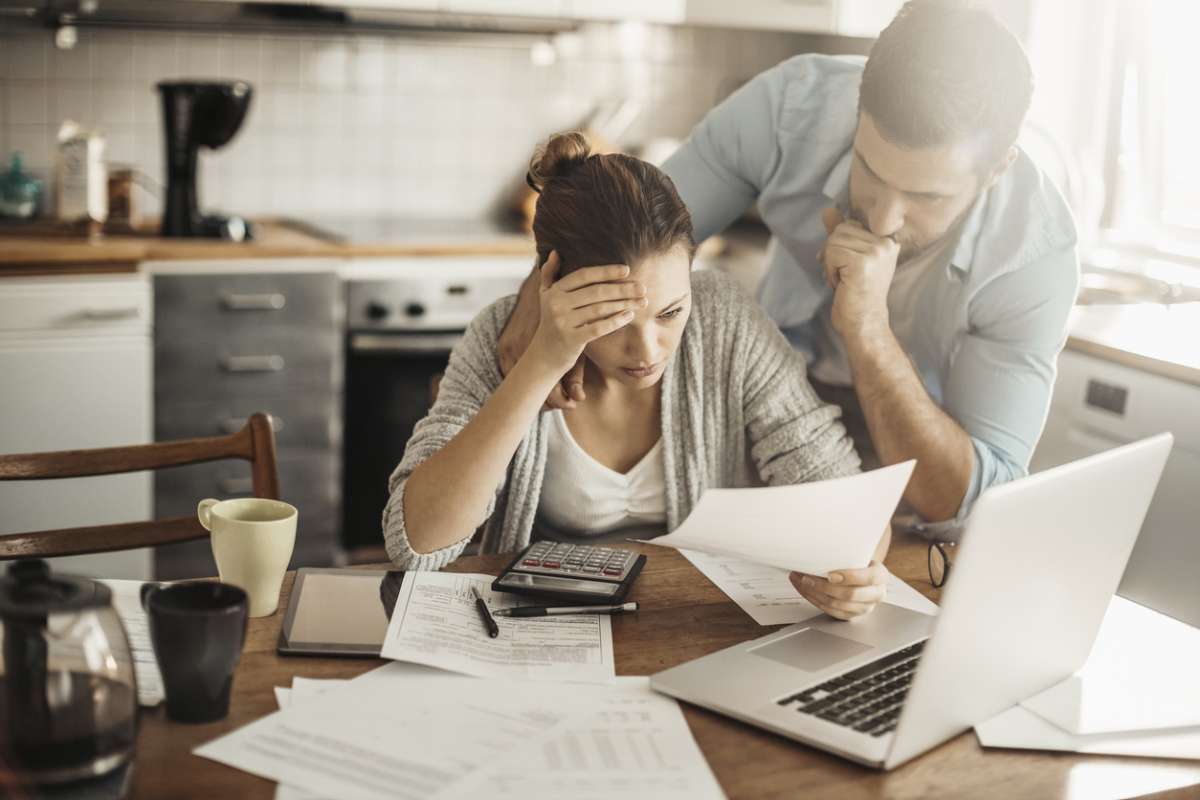 How to Get Out of Debt

These simple-to-follow tips are a secure plan to getting out of debt and saving smartly.

How to Get Out of Debt

Here's a newsflash: The first step to getting out of debt is to stop adding to it. You do that by saying "no" to a series of payments with interest and, instead, paying in full.

The TV show Saturday Night Live a few years ago aired a skit with comedian Steve Martin, who was guest-hosting. It was a spoof on an infomercial promoting a revolutionary get-out-of debt plan. The "unique program" was titled, "Don't buy stuff you cannot afford."

The skit opened with a discouraged couple sitting at their kitchen table wondering how they'll ever get out of debt. Enter the author of a one-page book, Don't Buy Stuff You Cannot Afford.

Woman reads aloud from the book: "If you do not have any money, you should not buy anything."
Woman to husband: "There's a whole section here on buying expensive things using money you save."
Couple looks thoroughly confused.
Woman: "What if I want something but I don't have any money?"
Author: "You don't buy it!"
Man: "Let's say I don't have enough money to buy something. Should I buy it anyway?"
Author: "No!"
Woman: "What if you have the money, can you buy something?"
Author: "Yes!"

This skit goes on, but you get the idea. The spoof infomercial says if you order now you can receive the additional book, Seriously, If You Don't Have the Money, Don't Buy it, along with a 12-month subscription to Stop Buying Stuff magazine.

The point is to stop the buying and borrowing behavior that got you into debt in the first place.

If your debt is growing, there are only two explanations. You're spending too much money, which this book should be able to help with. Or, you have an income problem. You're charging necessities on the card because you don't make enough money to cover bare living expenses. Figuring out the reason for running up credit card debt is the first step toward making sure it doesn't happen again.

The culprit of debt is often credit cards. If you can't trust yourself with credit cards, stop using them -- cut them up, freeze them in a block of ice in your freezer, whatever. Just don't close accounts because that will hurt your credit score.

Well-meaning people will advise you to transfer balances to lower-rate cards or continually surf the balance from low introductory rate to low introductory rate. Card surfing is not inherently bad, but it's not nearly as effective as actually paying down the card balances. Surfing merely shuffles debt around. And you might even add to debt by incurring transfer fees.

For people in deep debt, it's like the old metaphor of rearranging deck chairs on the Titanic. It doesn't address that sinking feeling.

So, unless you have a credit card at more than 20 percent interest and can get a substantially lower rate, focus your energy on paying more and surfing less.

This is one case where "throwing money at the problem" actually works.