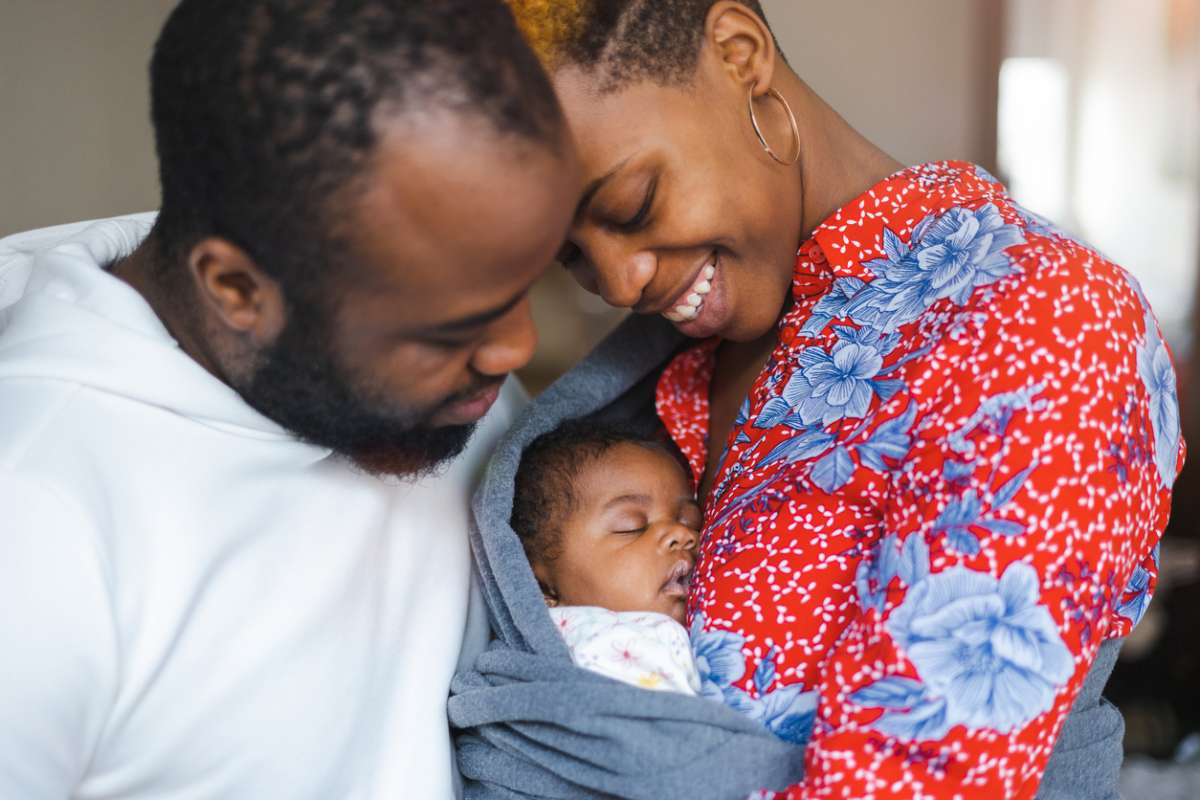 Read about the different expenses that come with a new baby, and how you can save money in that first year.

According to the USDA Expenditures on Children by Families, 2002 Annual Report, the average cost of raising an only child in a two-parent family is about $215,000. That considers most expenses that you will have for your child from birth to age eighteen, including housing, food, clothing, health care, and transportation.

In addition to housing, which at about $4,000 is likely to be the largest single annual expense, some of the other big expenses will be for formula, baby food, diapers, clothing, and child care. A family with before-tax income of $39,700 to $66,900 can expect to spend a total of about $11,500 during this first year. Although each family has its own standard of living, generally families with smaller incomes will have lower expenses the first year, at about $8,200, and higher-income families will have higher expenses.

When comparing the price of formula, consider how many ounces of formula each package makes. Although different brands all seem to be the same size, some make fewer ounces and so you are not saving as much money as you are made to think.

Formula can be a big expense during your baby's first year. If you figure that the average baby drinks about 28 ounces of formula each day, then you will be paying about $1,400 for a year's supply of a popular infant formula, such as powdered Enfamil LIPIL with Iron. You will pay even more if you go with a concentrated liquid or ready-to-feed formula, or if your baby needs an elemental formula, such as Nutramigen.

On the other hand, you might be able to save some money by going with a store-brand formula. And of course, you can eliminate this expense altogether by having your baby breastfeed exclusively until at least his first birthday.

In your baby's first few months, he may need up to ten or twelve diaper changes a day. You may not be too happy about changing those diapers when you realize that each name-brand disposable diaper is costing you about twenty-five cents. And they just get more expensive as your infant gets older, although you will likely be changing your baby less often. By the end of the first year, you can expect to have spent about $750 to $1,000 on diapers and diaper pail refills.

You can save money by using cloth diapers, but only if you launder them yourself. Using cloth diapers and a diaper service that launders them for you probably will cost you just as much as disposable diapers. And remember, laundering cloth diapers yourself will increase your monthly water and detergent use significantly.