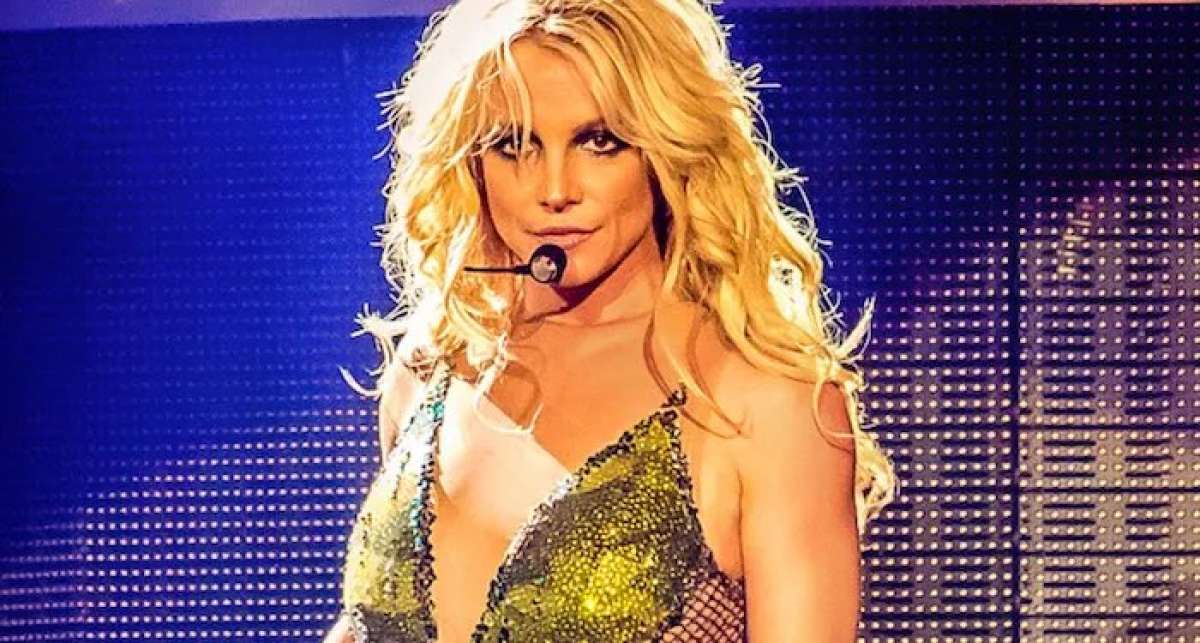 K-Fed Posts Videos of Britney Spears and Kids Arguing: Is it Mom Shaming?

Britney Spears and ex husband showing fights with their kids in public videos is an example of harmful mom shaming on social media.
Jess Faraday

Even if you don’t keep up with celebrity gossip and the latest breaking news out of Hollywood, it’s hard to avoid the unfolding drama of the divorce and custody battle of pop star Britney Spears and her ex-husband, Kevin Federline.

Some say K-Fed has taken this battle too far by releasing videos of Britney Spears arguing with their sons Sean Preston and Jayden when they were younger.

It might sound like celebrity tittle-tattle on the surface, but many are saying that by sharing the videos, Federline was engaging in toxic mom-shaming and courting parental alienation.

And that has greater repercussions for all of us.

Mom shaming simply means criticizing a mom for parenting in a way that you don’t agree with.

Unkind remarks may focus on:

And other aspects of parenting.

It’s not very nice, but when it’s person to person, the damage is often limited. Social media amplifies everything, though, and in the Mamasphere, one comment can turn into a cascade of public speculation and judgment.

You only have to go as far as your nearest parenting chat to see mom shaming in action. Someone asks a question or posts a photo, and pretty soon, the mob comes out in force to chasten and judge.

And in our celeb-obsessed society, many people see famous people as fair game, and hold them up as examples of good or bad parenting, often while only knowing part of the story.

Why is Mom-Shaming on Social Media Harmful?

“Before you speak, ask yourself if what you are going to say is true, is kind, is necessary, and is helpful. If the answer is no, maybe what you are about to say should be left unsaid.”

A lot of seemingly well meaning advice isn’t well meaning at all, but concern trolling. That is, shaming someone supposedly for their own good. And that’s downright toxic.

Parenting is hard enough. We need to support one another, not tear each other down. And as attached as each of us is to our own methods, habits, and philosophies, we all need to consider the possibility that maybe, just maybe, there may be another way of doing things that’s just as good as our way.

What Happened with Britney Spears?

Britney Spears’s tumultuous life has been tabloid fodder for decades. From her mental health issues, to her long conservatorship under her father, Jamie Spears, to her marriage, divorce, and present custody battle in California.

Recently, Spears’s ex, Keven Federline, gave an interview with the Daily Mail, in which he said,

“The boys have decided they are not seeing her right now. It’s been a few months since they’ve seen her. They made the decision not to go to her wedding.”

K-Fed also posted private videos of his ex-wife, Britney, arguing with their sons Sean Preston and Jayden James. At the time, the boys were 11 and 12, though now they’re 15 and 16. Said Federline, “The lies have to stop.”

In addition, Federline has expressed his concern over Spears’s Instagram posts. Specifically, he expressed worry that their children would be bullied for the way their mother dresses and poses on social media.

Spears’s new husband, Sam Asghari, speculates that K-Fed is lashing out because Spears’s $20,000 per month support payments to Federline will end when the boys turn 18.

As for Ms. Spears, she responded via Instagram, saying,

“It saddens me to hear that my ex husband has decided to discuss the relationship between me and my children.”

Effects of Bringing Kids into Your Custody Battle

It may be tempting to talk about your custody battle with your kids. But it’s a bad idea for a lot of reasons.

Ideally, of course, kids should emerge from a divorce with positive relationships with both parents.

In reality, that can be difficult to achieve.

Even if divorcing parents are careful, however, children may feel the need to side with one parent over another. Disparaging remarks that may not mean much to the parent saying them may take on undue importance in the mind of a child.

And if the parent makes those remarks publicly, such as on social media or in an interview? That amplifies both the words and the effect.

What is Parental Alienation?

Parental alienation may even occur accidentally, as a result of one parent offloading their anger at the other parent onto their children.

The side effects of parental alienation can include:

Do K-Fed’s remarks and posted videos constitute an attempt at parental alienation? We’re not qualified to say. However, they could definitely be seen as mom-shaming.

The videos show Spears chastising her kids for rude behavior, and demanding their respect. She does curse in the videos, and she’s not at her picture perfect best.

It’s not a pretty picture, but these aren’t carefully curated publicity pics. These are private videos taken during a few intense minutes of argument.

And who among us is at their best in the middle of an argument?

As for K-Fed’s remarks about Britney’s Instagram posts, there’s a fine line to walk between the expected sexiness of a pop star and the wholesome, sexless image that a lot of people have of the “perfect” mother. It’s easy to have a go at the person who doesn’t do both perfectly at all times.

What Are Everyday Parents Saying?

You might think that the videos would cause a tsunami of mom-shaming. But going by the reaction on Twitter, the only one being shamed is TMZ.

“Wow, a video of Britney telling her sons to respect her as a woman of worth and another video of her taking away her kids phone for walking barefoot on snow... And not only that but how dare she even consider ask offer them lotion for their dry skin and socks... wow Britney wow”

“I've literally have had to tell my children the SAME exact thing. And I can guarantee I said it way louder than she did.”

“So both arguments were because she was trying to help them, but they were being stubborn teens. One needed lotion for his face, & another she didn’t want him getting an infection or injured feet from being barefoot. That sounds like a good mother that cares for her children.”

Mom shaming, or rather parent shaming, causes more harm than good. And if you’re running down celebs online for how you think they’re raising their kids, just stop.

At the same time, we really have to hand it to celebrity watchers, who, at least in this case, seem intent on keeping things truthful, helpful, and kind.