by: Steven Auger
Vacations are supposed to be fun. So plan on visiting cities that are chock full of activities for the entire family.

Planning a vacation is one activity your family is sure to enjoy as there are plenty of options to choose from. The surf or the slopes. Big city bustle or serenity of a mountain cabin. And then there's the manner of travel. Load up the car for a long road trip – half the fun is getting there – or hop on a plane for a cross-country flight. To help you decide, here are five of the best cities for family vacation and why.

The nation's capital is a treasure trove of fun, family activities that just happen to be rich with history. Start off exploring the National Mall and you'll find the Washington, Lincoln, and Jefferson monuments all within walking distance. Then there are the war memorials; Vietnam, Korean, and WWII. And don't forget the White House and Capitol Building while you're at it. 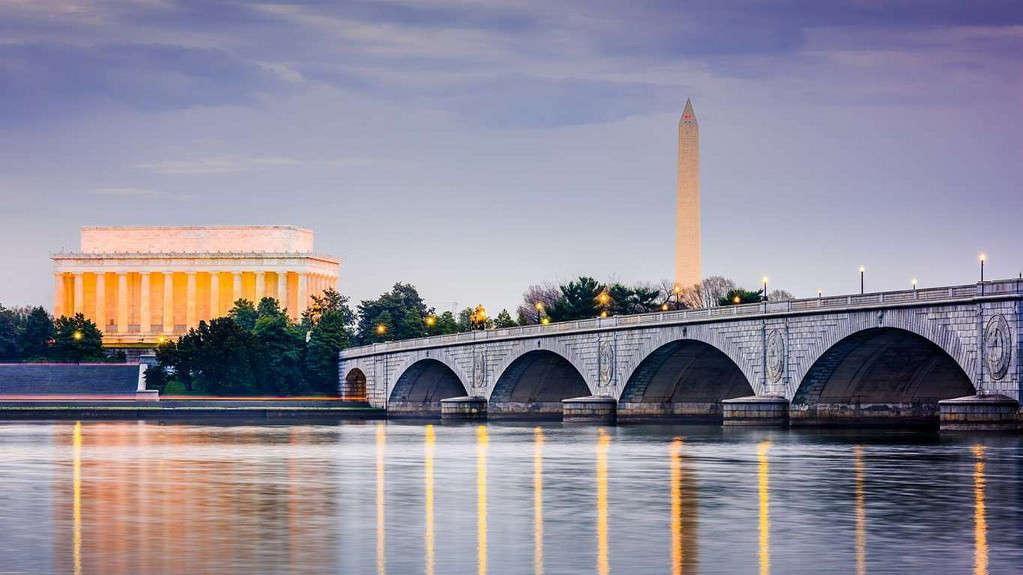 Looking for some indoor enrichment? Check out the Smithsonian museums. The Air and Space Museum is sure to resonate with your kids while the American History Museum is filled with cool artifacts such as Dorothy's ruby slippers and Abraham Lincoln's top hat. Admission to both museums is free.

Some other popular tourist spots include Arlington Cemetery, Mount Vernon, and the Washington National Cathedral.

Can't get enough US history? A trip to Boston just might be for you. Go back in time by taking a tour of the USS Constitution, aka Old Ironsides. Just watch your head below deck. From there, walk The Freedom Trail where you'll come across such landmarks as the site of the Boston Massacre, the Old North Church, Paul Revere's house, and the Bunker Hill Monument. One stop on The Freedom Trail is the Granary Burying Grounds. This is the final resting place of Sam Adams, Paul Revere, and John Hancock 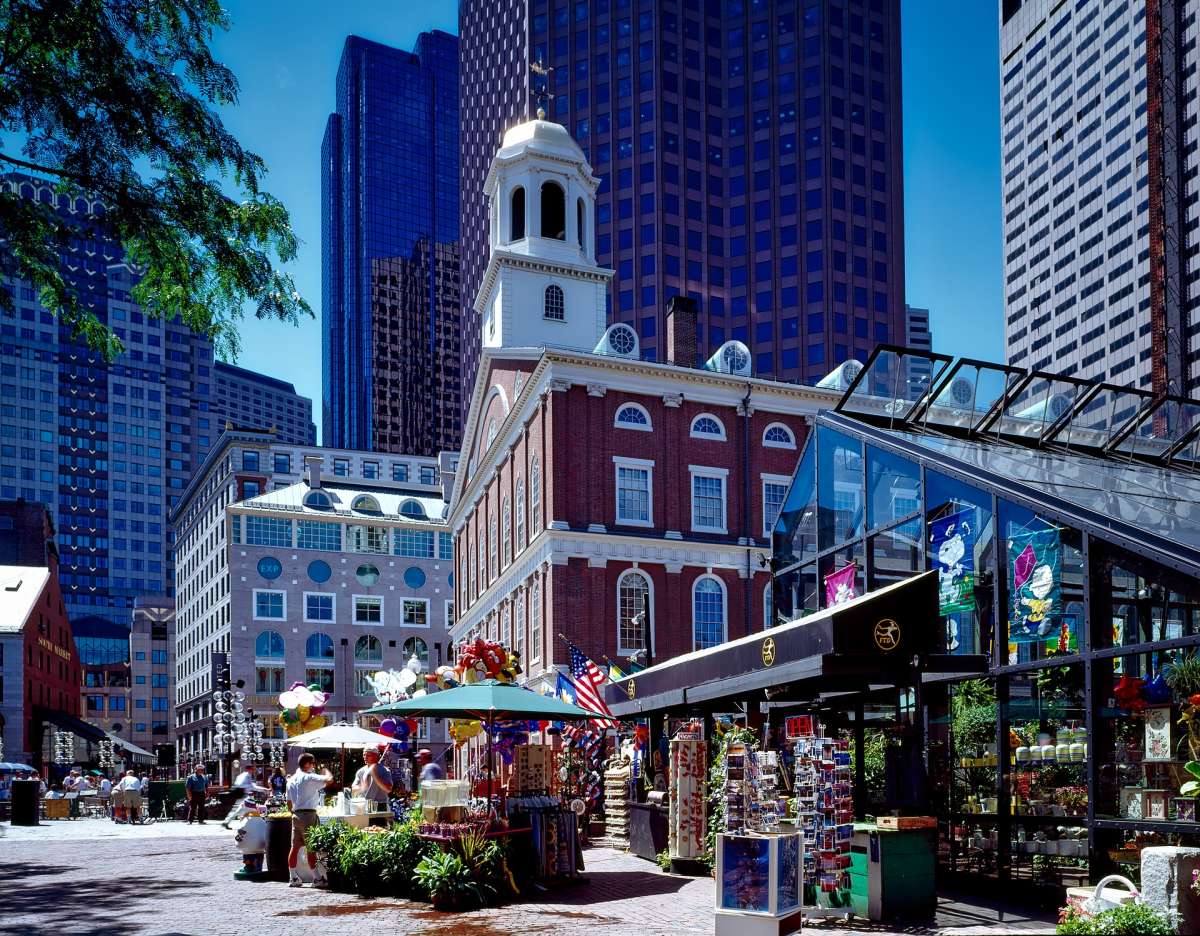 Take a break for lunch at the Faneuil Hall Marketplace. There are over 36 food vendors inside the Quincy Market Colonnade. Or, if you're an Italian food lover, head over to Boston's North End. You'll quickly discover that Boston dining is much more than lobstah. Bring the kids by the Boston Children's Museum or catch the Red Sox at historic Fenway Park. Your kids are sure to love either experience.

There is always something to do in Los Angeles. For starters, enjoy a beach day on the miles and miles of coastline. Malibu, Redondo, Manhattan, Venice, and Hermosa are just a handful of sunny SoCal beaches. In need of some culture? Get your art and architecture on at The Getty Center. Admission is free though you do have to pay to park. 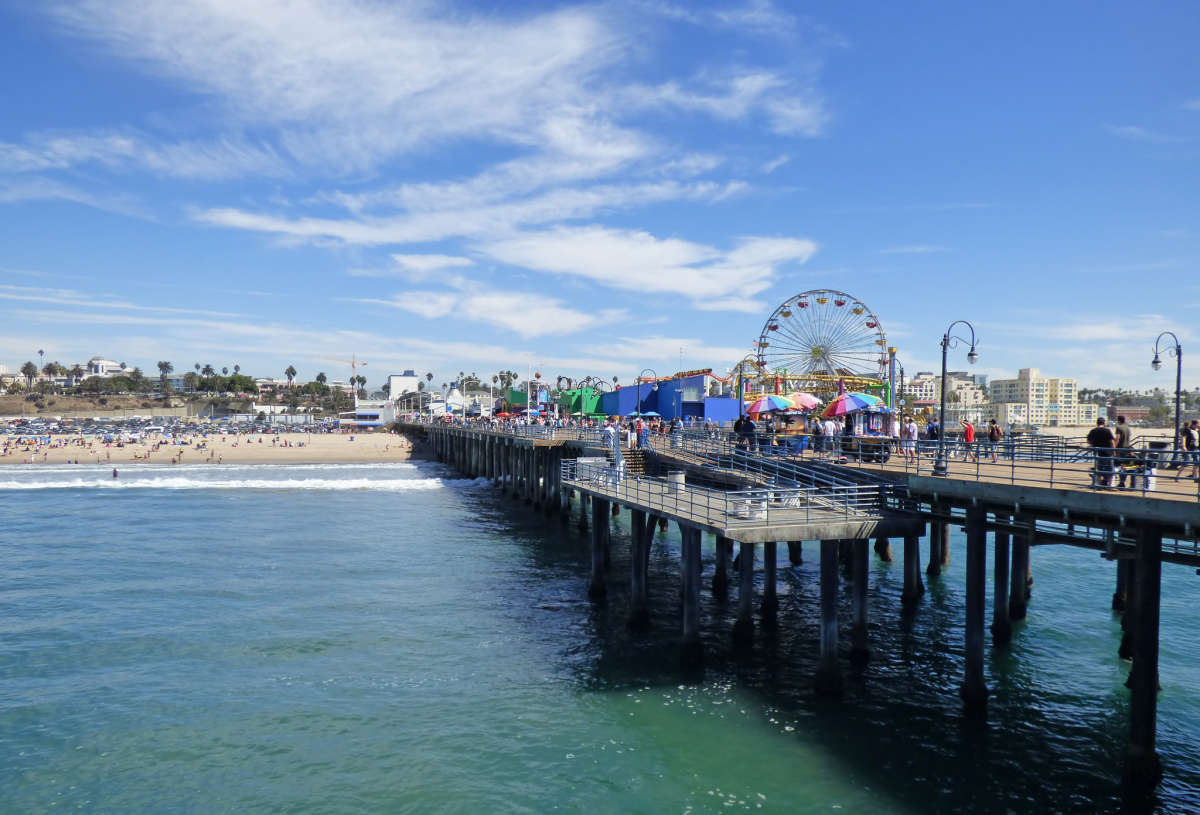 Learn about the cosmos while enjoying some breathtaking views of LA at the Griffith Observatory – admission is free. And when you're finished looking up at the stars, try stargazing at on the Hollywood Walk of Fame. After snapping photos with your favorite star's star, head over to the Santa Monica Pier. Your kids will love Pacific Park, the amusement park right on the pier. If you're in the mood for a full-scale amusement park, Disneyland in Anaheim is about an hour south of LA. Be sure to allow time for traffic, though.

For the beach-loving family, the Outer Banks is ideal. You'll find over 100 miles of shoreline to catch some rays and some waves. You can also visit the Cape Hatteras National Seashore. 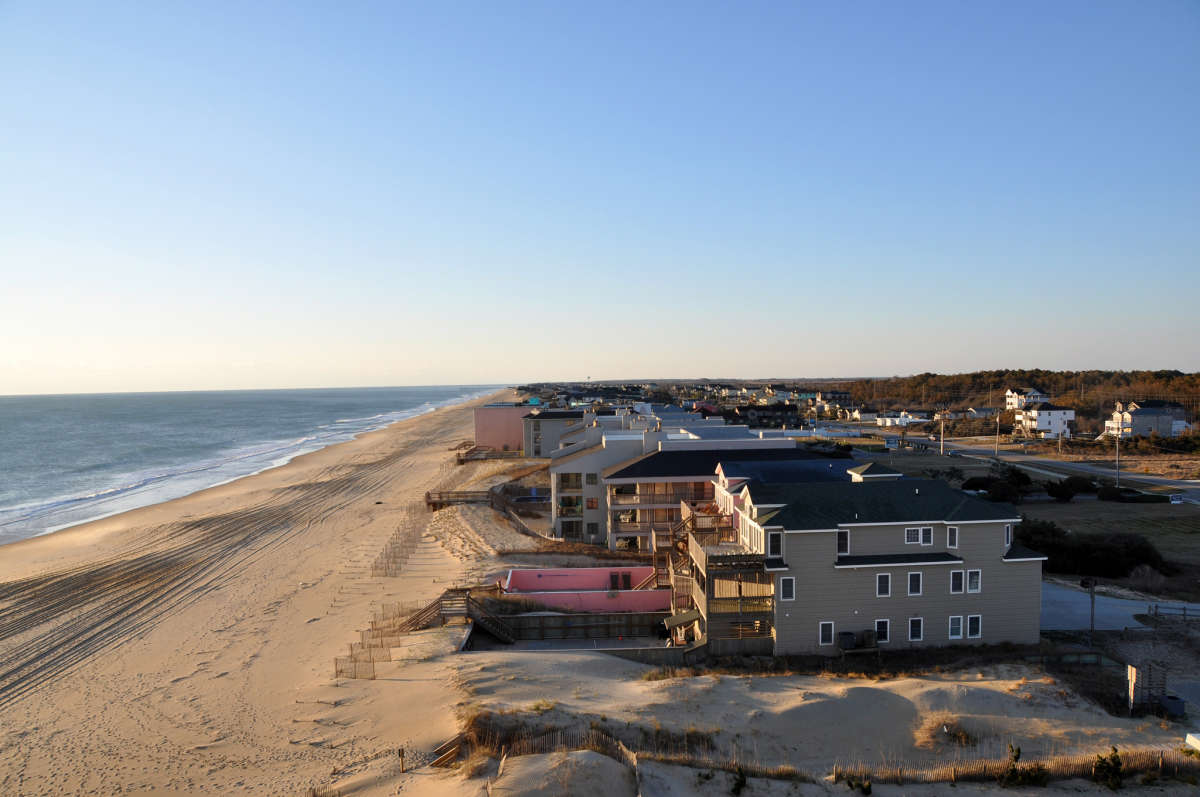 Beaches of the Outer Banks

Fun activities include weekly 5K races and places to rent bikes and kayaks. Fireworks on the Fourth of July, art shows, music festivals, and plenty of chances to fish and golf are just some of the many things to do if you need a break from the sun and sand. You can even take a yoga class or get a massage, if vacationing at the OBX isn't relaxing enough.

If Southern California isn't your speed, perhaps Northern California is. And San Francisco is a great place for a family to explore. Start by driving, or walking, across the Golden Gate Bridge. On the west side of the city is over 1,000 acres known as Golden Gate Park, home to gardens, trails, playgrounds and much more. 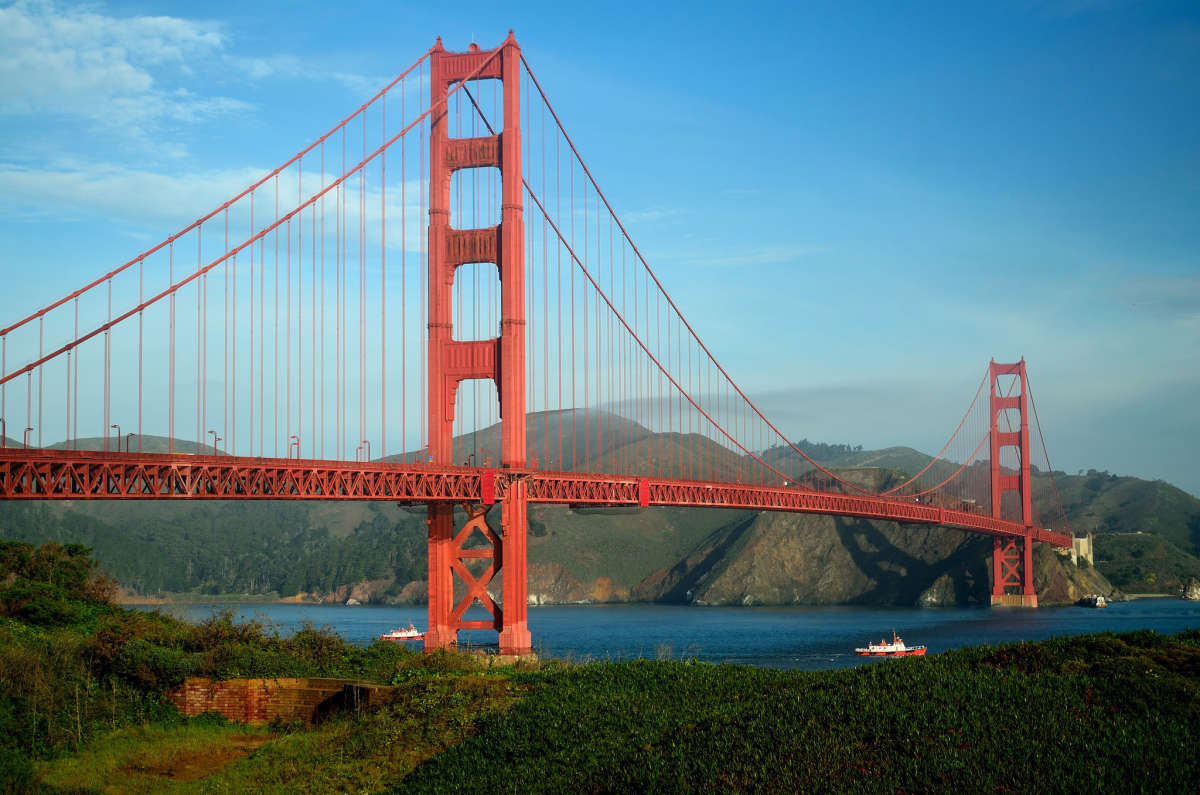 No trip to San Francisco is complete without taking a tour of Alcatraz Island followed by lunch at Fisherman's Wharf. And for some real touristy fun, take a drive down Lombard Street, San Francisco's most crooked street and hop a ride in a cable car.

The city isn't without its own nature escapes as well. Spend the day admiring the redwoods in the Muir Woods. And there are multiple beaches to choose from, such as Ocean Beach and Aquatic Park.

Now that you know some of the best cities for family vacation and why, pack your bags and hit the road. You're in for an amazing vacation.