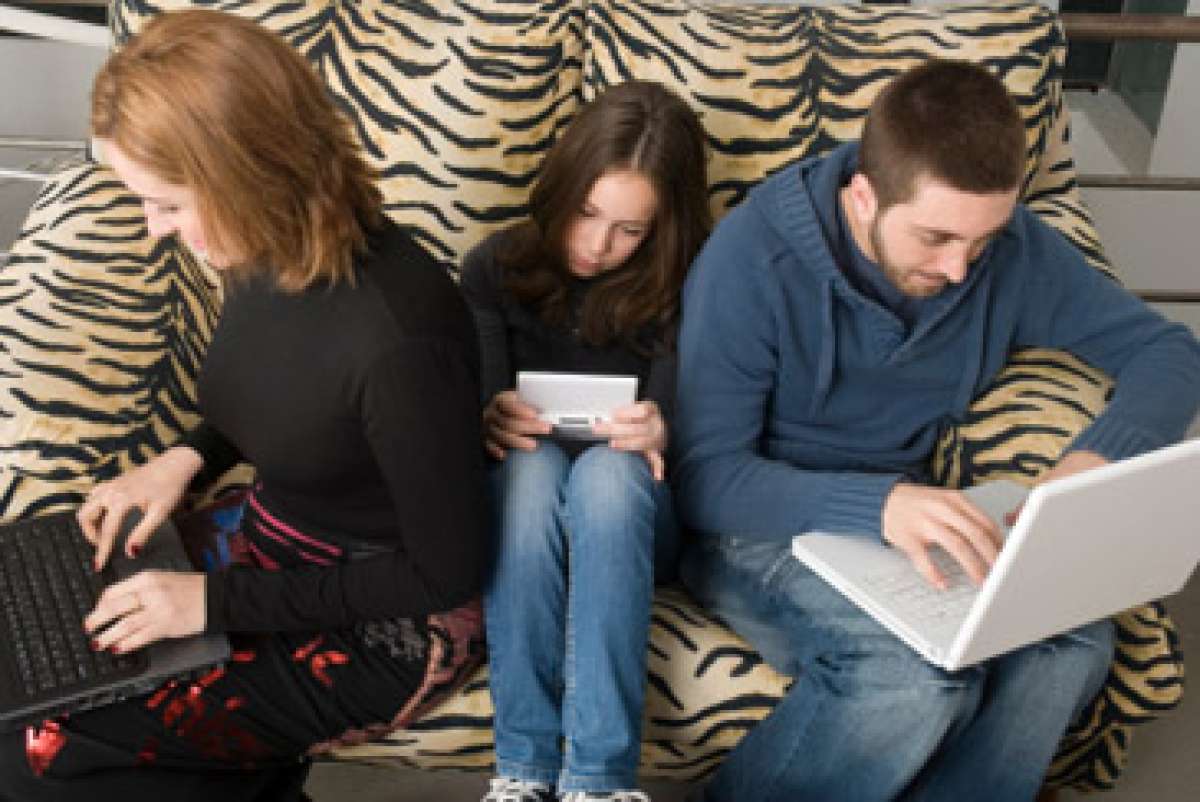 The M2 Generation: Are Your Kids Too Dependent on the Media?

Is the media taking over your child's life? That's what a nationwide survey seems to suggest.
by: Lindsay Hutton

The M2 Generation: Are Your Kids Too Dependent on the Media?

Is the media taking over your child's life? That's what a nationwide survey conducted by the Kaiser Family Foundation seems to suggest.

Experts are calling them the M2 Generation - today's highly technological children whose lives seem to revolve around the media. And with the constant exposure that children have to television, computers, music, mobile devices, and video games, it seems there is no limit to kids' screen time.

According to the survey, in just five years, media use has increased from 6 ½ to nearly 7 ½ hours a day in children between the ages of 8 and 18. Even more alarming - children have become master multitaskers, often using two or more media devices at the same time. Counting each device separately, these kids have found a way to cram in a total of 10 hours and 45 minutes of media content into those 7 ½ hours.

These findings epitomize the very definition of the phrase "media saturation." Children now spend more time with the media than they do with their family, in school, or sleeping.

If, as a parent, you find this disturbing, there's more. Media saturation appears to have an adverse effect on a child's performance in school. Almost half of the children in the survey who were considered heavy media users had grades of mostly Cs or lower, compared to fewer than 25 percent of children considered light media users.

TV time early on in life might have an adverse effect on school performance as well. A recent study published in the Journal of the American Medical Association (JAMA) found that the more television a child is exposed to at 29 months, the more likely he is to have problems in school and poor health behaviors.

In addition, kids who spend more time with media devices reportedly have a lower level of personal contentment, and have a tendency to get in trouble more often. They also reported feeling more sad or bored than their non-media-obsessed counterparts.

So this raises the question - are unhappy kids more likely to watch more television, or does watching more television make kids unhappy? Although the Kaiser Foundation stresses that no relationship between media use and grades and personal contentment could be established, it is still important to point out that the statistics show a strong pattern.

Another worrying trend is the link between television time and childhood obesity. According to Kids Health, a child who spends more than four hours a day watching television is more likely to be overweight than one who watches less than two hours.