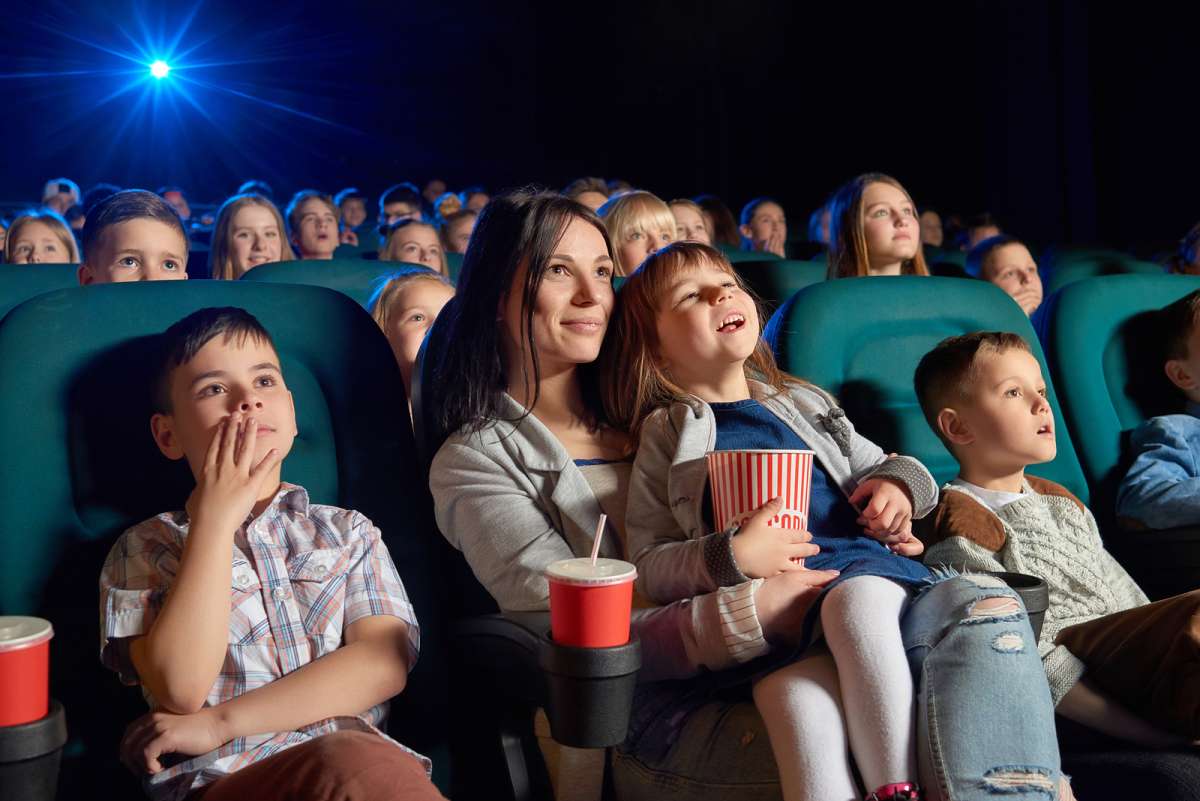 Summer Blockbusters for Kids and Parents

Summer blockbusters for kids that parents and kids can enjoy together.
by: Cara J. Stevens

Check out the latest summer blockbusters for kids that you can enjoy too!

Heat of sumer got you down? Don't despair -- 2017 is the best summer movie list to hit theaters in years! So head into a cool A/C filled movie theater, grab some snacks and settle down for a good movie that's fun for the whole family.

Lightning McQueen is back to race another day as the little car with a big ego and a lot to prove, as well as a lot to learn.

Based on the bestselling book series, Captain Underpants comes to life onscreen. George and Harold are the wild and wacky kids who hypnotize their principal into thinking he is a superhero. Antics, potty jokes, and things that make kids giggle with glee follow.

Gru and his minions are back with the fourth installment of the Despicable Me series (if you include the Minions movie). Gru fights a bad guy whose taste and cool supervillain weapons are stuck in the 1980s. Parents might actually enjoy this one as much as the kids will, especially for the 80s references that the kids might not get.

Set in the town of Textopolis inside a cell phone, this may seem like one of the biggest summer blockbusters for kids if you're just looking at the posters plastered all over cities and towns. But many parents are not exactly looking forward to it, despite the star-studded cast of comedians voicing the animated emojis.

The Nut Job 2 continues the storyline and characters from the first movie for an all-new adventure. Physical comedy and a host of characters with strong personalities will provide something for everyone to chuckle at.

A superhero origins story with action, adventure, and a strong backstory, Wonder Woman is already breaking records, with a whopping 92% Rotten Tomatoes rating. This one's a win for parents and kids.

The Last Night marks the 5th and most likely final installment in the Transformers franchise. The Last Night brings in an Excalibur and Merlin plot line to change things up a bit and keep parents interested, but fans of the series (kids) will still get their dose of Optimus Prime and many of the main Autobots.

If you've been following Captain America and the rest of the Marvel Superhero uber-franchise, Homecoming isn't just another Spider-Man remake. But if you haven't, you're still in for a wild adventure film with lots of action and special effects that keep kids and adults entertained.

War for the Planet of the Apes (July 14)

Valerian and the City of a Thousand Planets (July 21)

One of the few summer blockbusters for kids that isn't a sequel, Valerian and the City of a Thousand Planets is based on a graphic novel, so chances are this is the first you're hearing of it. A visually arresting, action-packed story with a seasoned cast, Valerian will be something you and your kids can discover together.

View history with a new lens and take your family along for the ride. Dunkirk presents the dramatic and true story of the Dunkirk evacuations during World War II.

Based on the best-selling memoir about the author's dysfunctional family, The Glass Castle is actually a heartwarming tale of hope and inspiration at its core.