Children of immigrant parents often speak more than one language. However, when these children grow up in a predominately English-speaking community, it can be common for their first language skills to deteriorate.

Here is how one mother is turning to technology to help her family learn their native language.

Related: The 11 Best Language Learning Apps and Websites for Kids 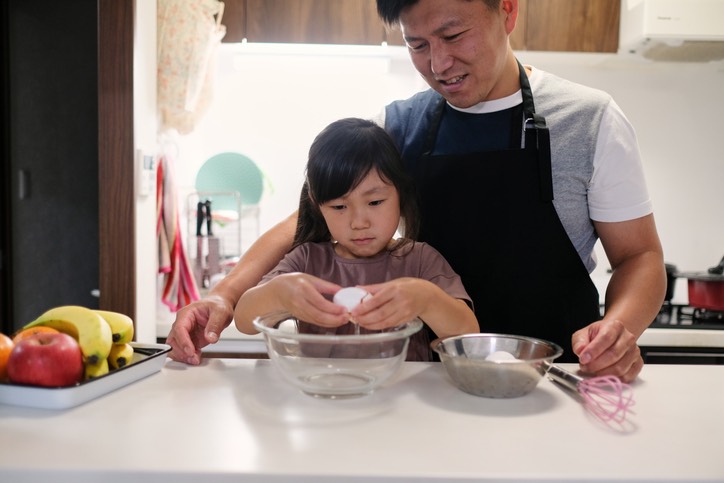 My parents immigrated to Canada in the 1970s. My dad worked a lot while my mom cared for my sisters and me. Her English skills are limited so she only spoke Cantonese to us. I watched Chinese shows, listened to Chinese music, and talked to my family in Cantonese.

I didn’t understand much English when I started school and I remember there were a few lost-in-translation moments.

During Easter, my kindergarten teacher asked each of us to bring a hard-boiled egg. I went home and told my mom this. She thought “hard-boiled” meant “rock hard” so we went outside to look for an egg-shaped rock.

When I showed up at school and saw the other kids with boiled eggs in their hands, I remember feeling completely mortified and angry at my mom. Thankfully, my teacher had brought extra eggs.

Aside from a few memories like these, I learned English very quickly. By the time I was in elementary school, I was making my own books and writing entire stories in English.

Every year I was in school, I spoke more and more English. In addition to having friends who didn’t speak Cantonese, I started reading English books, watching cable television and Hollywood movies, and listening to American and Canadian music.

I was mainly surrounded by white students and I desperately wanted to fit in and feel like I belonged. I started to pride myself on speaking English without an accent. I didn’t want my friends or classmates to hear me speak Cantonese.

Cantonese became the language I only spoke at home and to my parents. As I spent less time at home, the less I spoke it. Then when I moved out, English was all that came out of my mouth. From school to work to social events, the only times I would utter a Chinese word was when I had to order food at a Chinese restaurant.

Motherhood made me appreciate my culture 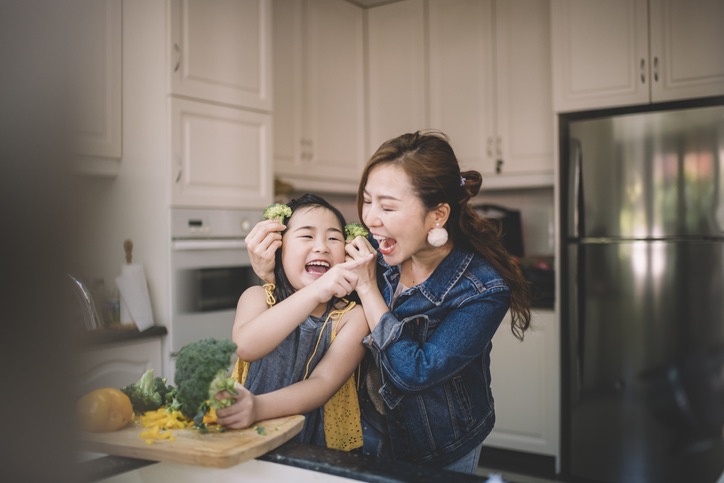 When I got pregnant, my husband and I had a chat about how we wanted to raise our kids. We are both Chinese-born Canadians. We talked about our culture, how being Chinese is a huge part of our identity, and the importance for our kids to understand their history and their roots.

Although both of us aren’t extremely fluent in Cantonese, we made a vow to prioritize preserving our native language with our kids.

So since our kids were born, we have only been speaking Cantonese to them. In the beginning, it wasn’t too difficult because we only had to know a few words to say to a newborn. As our kids started talking and interacting with us, we were able to lean on technology and help bridge that gap.

We didn’t want to feel overwhelmed by trying to relearn the entire Chinese vocabulary. So we started with basic conversation phrases and a list of words that we knew would be useful. Some examples that were on our list include:

Then we started going around the house and learning all the names of items in each room. We expanded to colors, body parts, numbers, plants, animals, types of vehicles and anything we could see and point out to our kids.

When I didn’t know a word in Chinese, I would look it up in Google Translate. I can’t count the number of times I’ve had to do this so I could explain things to my kids.

As our kids’ Chinese vocabulary grew, so did ours’. When I read books to them, I translate the stories in real-time. My daughter loves telling the same stories in Cantonese to her younger brother. She will often correct him when he says the wrong word for things.

My husband and my Chinese language skills have significantly improved over the years and I’m amazed how quickly we were able to pick it back up again.

We’ve discovered many helpful YouTube videos that have allowed our family to increase vocabulary, use common phrases, learn idioms, and even identify emotions in Cantonese. Some of our favorite channels so far include:

A family channel that helps all learners speak Cantonese including parents and children. It provides the basics for building vocabulary through short, simple, and fun videos.

Based in Hong Kong, this channel aims to help toddlers learn about good values and life lessons through new and classic Cantonese nursery rhymes.

Miss Ka Foo helps children learn and grow through Cantonese music. Her channel has original songs that promote the healthy development of the body and mind.

Kala EE is a curious and engaging Auntie who enjoys learning everywhere she goes. She explores Hong Kong and teaches children Cantonese vocabulary, concepts and problem-solving.

My daughter only spoke Cantonese when she started school 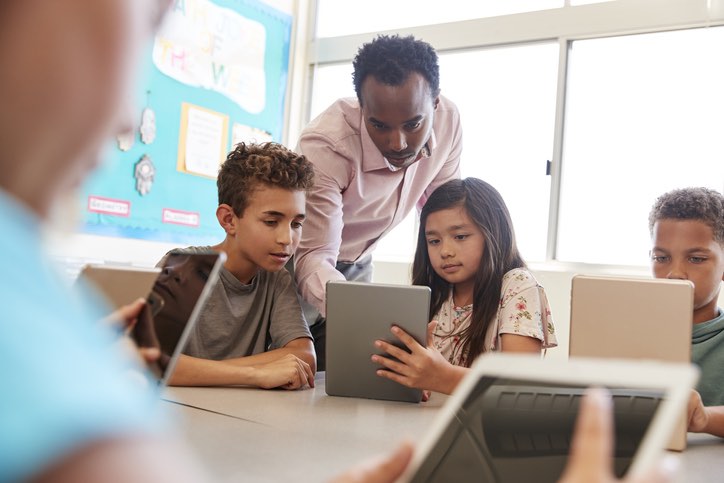 When my daughter entered Kindergarten, I would be lying if I said I wasn’t worried. Our efforts of only speaking Cantonese to her worked and she was going to school with limited English. However, we were pleasantly surprised by her transition to school.

There were many kids in her class who were in a similar situation as her. Their parents were fluent in English but wanted to preserve their native language. Many of her classmates spoke other languages such as Farsi, Japanese, German, Italian, and Spanish as their mother tongues.

Compared to when I was growing up, the teachers and school administrators have embraced diversity and inclusion as part of their curriculum. They encourage kids to teach each other how to say certain things in their native languages.

Recently, my daughter came home and told us she needed to bring a rock to school to decorate for Indigenous People’s Day. As we were outside our yard looking for a rock, I video-called my mom to tell her what we were doing.

I picked a white-colored, oval shape one and held it close to the camera. I said to my mom, “I think we should choose this one”. My mom laughs and says, “Well aren’t I glad you don’t have problems understanding English like when I was raising you.” 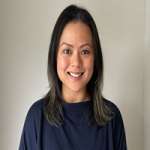