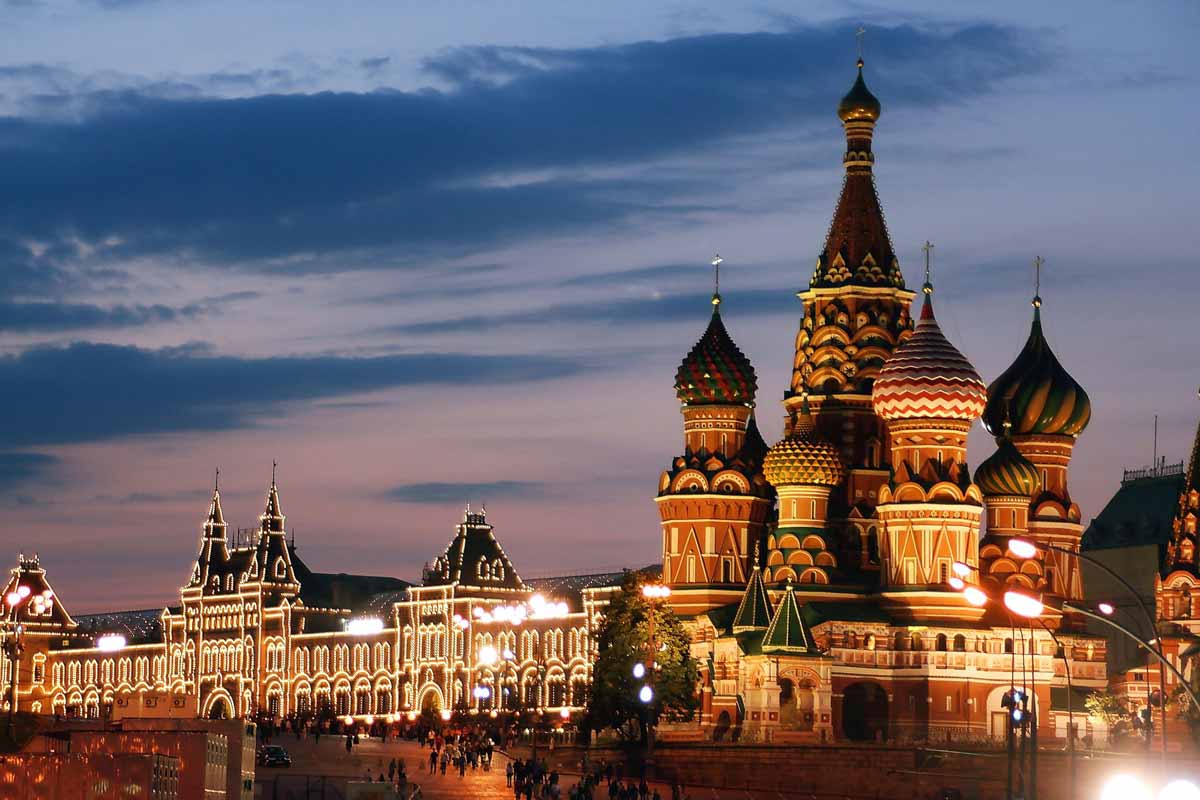 The Russian aristocracy began using last names to differentiate between two people of the same name in the 17th century, while peasants didn't begin adopting surnames until the feudal system was abolished late in the 19th century.