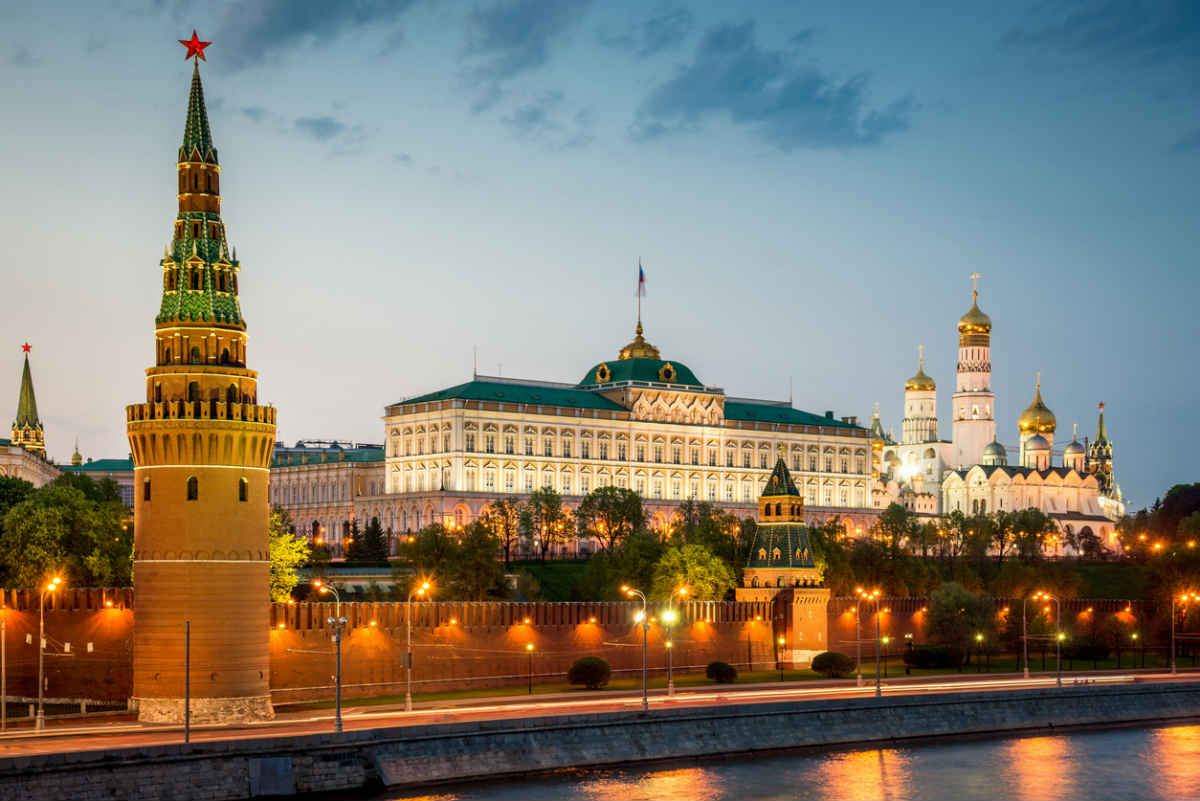 Eastern Slavic naming customs are most frequently used in Russia. A traditional Russian name consists of a given name, patronymic name, and a family name. The patronymic name is mostly commonly a name that comes from the father or another paternal ancestor.

Most first names originate from either Eastern Orthodox Church traditions, most commonly seen in the use of names of Saints, or native pre-Christian Slavic lexicons. While we are used to seeing the use of double, or double-barrelled first names in the US, these are extremely rare in Russia. However, like the US, Russia experiences the ebbs and flows of naming trends. In the past, the Russian government has even offered parents-to-be help in choosing a name.