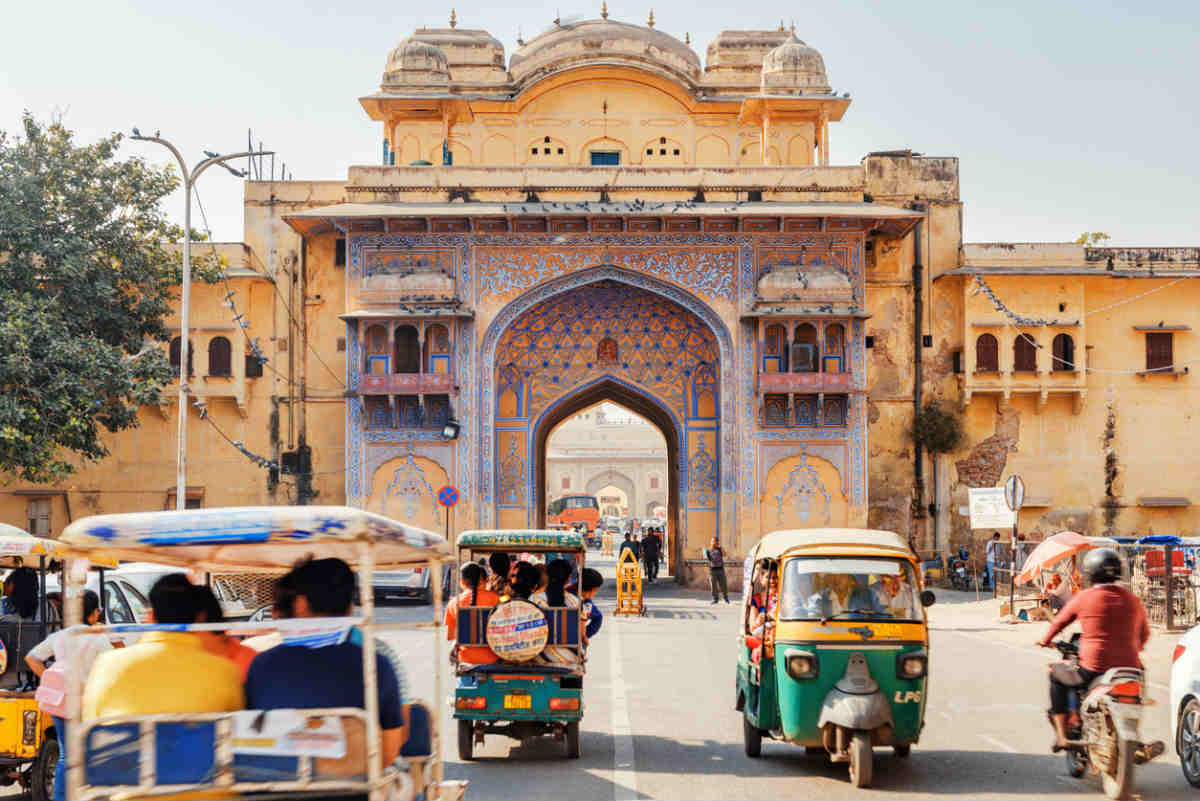 Indian names almost always consist of a given name as well as zero to three secondary names, but commonly they consist of three names like in the US. Indian names are generally influenced by religion and caste; however, specific naming conventions and traditions vary greatly by state or geographic location.

Hindu names are often used for given names. Many of the names come from the ancient language of Sanskrit and correlate to a direct word or meaning in the language. Indians are very intentional about choosing a name with a deeper meaning. In fact, names are often chosen based on horoscopes and astrology. An astrologer typically provides guidance on the sound the name should start with, then the family choses a name with that sound.