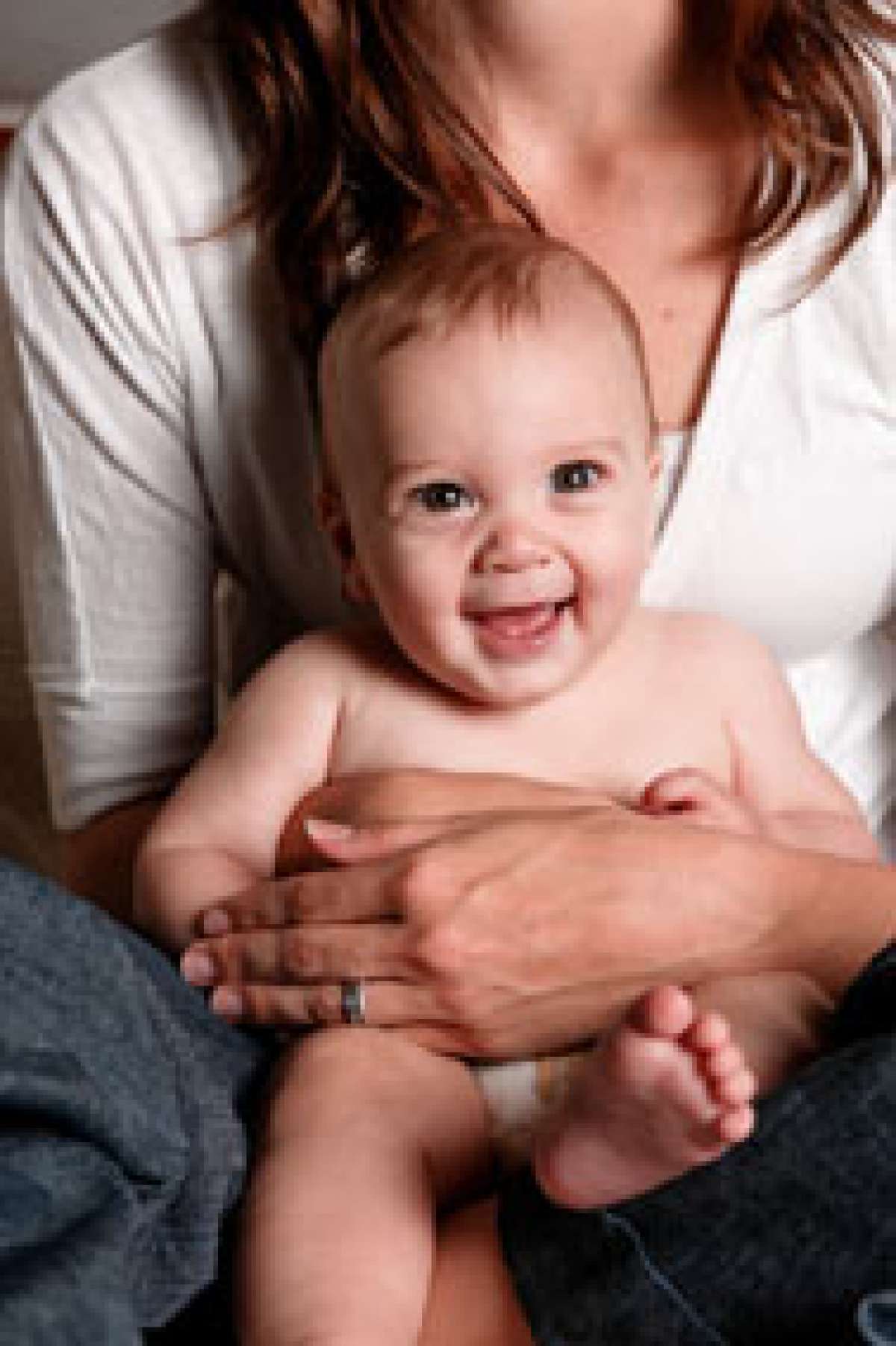 The Circumcision Debate: To Snip or Not to Snip?

The common practice of circumcision has become a hot topic in recent years. Learn the pros and cons of circumcising your baby boy, and read the AAP's latest circumcision guidelines.
by: Lindsay Hutton

The Circumcision Debate: To Snip or Not to Snip?

The American Academy of Pediatrics (AAP), which previously had more of a neutral policy on circumcision, revised its policy statement in August 2012 in greater favor of the procedure. "New scientific evidence shows the health benefits of newborn male circumcision outweigh the risks of the procedure," the AAP said. "But the benefits are not great enough to recommend routine circumcision for all newborn boys." According to the AAP, approximately 1.2 million newborn males are circumcised in the U.S. every year. Although rates vary by region, this number represents roughly 55 to 65 percent of baby boys. However, in recent years, this common, widely accepted practice has become a hot topic of debate in many households. So what's the issue?

Pros
Circumcision is the surgical removal of the foreskin that covers the tip of the penis. This procedure dates back to prehistoric times, and is one of the oldest surgical operations known to have been performed by humans.

Circumcision has been found to have some medical benefits, such as a reduced risk for urinary tract infections (UTIs), especially in the first year of an infant's life. According to the Nemours Center for Children's Health Media, UTIs are about ten times more common in uncircumcised babies than circumcised babies. Some studies have also suggested circumcision might offer an additional line of defense against sexually transmitted diseases (STDs), including HIV. The journal Pediatrics published a study that found circumcision can reduce the risk of contracting an STD by up to 50 percent. Another study published by the National Institutes of Health found circumcision can cut the risk of contracting HIV by up to 60 percent. And, although penile cancer is rare, it is less common in circumcised males than those who are uncircumcised. In addition, it is easier to keep a circumcised penis clean, reducing the risk of penile irritation, inflammation, infection, and other problems.

Cons
On the other hand, circumcision is a painful surgical procedure, and therefore carries some potential risks. Some of these risks include minor bleeding, cutting the foreskin too short or too long, improper healing, and the possibility of an infection. According to the AAP, wound infections occur in less than 1 out of 200 circumcised boys. Local anesthesia can block nerve sensations during the procedure, helping to reduce an infant's pain and discomfort. The AAP recommends the use of pain relief measures for any baby having a circumcision.

However, although circumcision carries potential risks and benefits, it is neither essential nor detrimental to a boy's health. Like the AAP's former policy on circumcision, issued in 1999, their 2012 policy statement maintains that the benefits of circumcision are not strong enough to consider it a routine procedure for all newborn males. The AAP, along with the Centers for Disease Control and Prevention, and the American Academy of Family Physicians (AAFP), says that there is not sufficient data to medically recommend or oppose the procedure. These groups do not endorse circumcision as a way to prevent any medical conditions and take the stance that the decision should be left up to the parents.

Next: The debate
©2022 Sandbox Networks Inc. All rights reserved. Sandbox Learning is part of Sandbox & Co., a digital learning company.