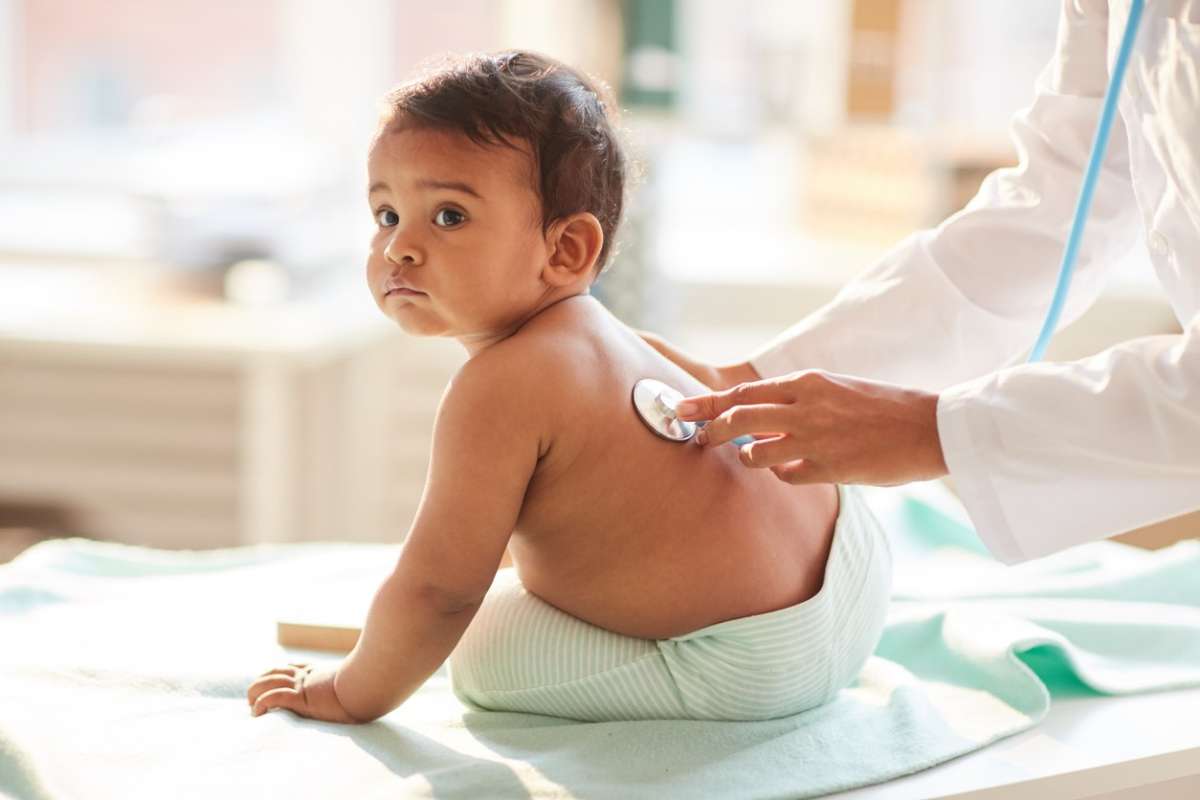 What Is VATER Syndrome?

In this article, we break down the different types of VATER syndrome and how it can affect young children and discuss the positive outlook for many cases.

VATER syndrome is a combination of several congenital abnormalities that can vary from one individual to the next. As such, it is not classified as a disease but as a non-random association. VATER is an acronym; the condition is also referred to as VACTERL association or VATER association. Each letter stands for a part of the body that is affected:

The association is called VACTERL if the heart (cardiac) and limbs are also affected. As this is very commonly the case, VACTERL is often the more accurate term.

To be diagnosed with VATER or VACTERL association, a baby must have birth defects in at least three of the areas listed above.

VATER/VACTERL association is rare. An estimated 1 out of every 10,000 to 40,000 babies are born with this group of conditions.

It might sound scary, but the prognosis has improved since it was first described in the 70s, and there are many treatment options available.

Fortunately, the prevalence of VATER syndrome is rare; however, its scarcity makes it difficult for providers to pin down its etiology. Based on case reports, it is believed to only occur in one out of every 10,000-40,000 births. So as a new or expectant parent, it’s not something common you generally need to be worried about.

One association discovered is that women with diabetes are more prone to having babies with VATER syndrome. Beyond that, the current belief is that a genetic defect occurs in early pregnancy, which causes agenesis of a fetus's limbs and organ systems.

What are the Symptoms and Abnormalities

VATER refers to the five body systems in which a child may have abnormalities; to be diagnosed with VATER syndrome, an individual must have at least three of the congenital anomalies.

The common congenital malformations are:

A person may also have the following:

1. Cardiac defects: Approximately 50% of children with the condition will have cardiac anomalies.

2. Limb abnormalities: Many children with VATER syndrome have incidences of limb differences. Limb defects may include extra (polydactyly) or missing fingers and toes, webbed fingers and toes (syndactyly). The bones of the forearm could also be affected. There could be radial aplasia or hypoplasia, where the radius is either absent or underdeveloped respectively; there could be radioulnar synostosis, where the two bones of the forearm (radius and ulna) are fused together.

3. Vascular Anomalies: According to some diagnostic criteria, the “V“ in the VACTERL association could also stand for vascular abnormalities that are often present, the most prominent of which is the presence of just a single umbilical artery.

How is it Diagnosed?

Currently, no test can point to a chromosome abnormality or blood work that can uncover pediatric VATER syndrome. Instead, it is diagnosed by the exclusion process, meaning once other causes of possible birth defects have been ruled out and a child has at least three of the seven conditions mentioned, they will receive a diagnosis.

Because VACTERL cannot be traced to any chromosomal abnormality or genetic mutation, it is more correct to refer to it as an association.

A diagnosis typically begins with a physical examination to rule out other causes. Once an examination and medical history are completed, if the provider notices features of VACTERL association, they may order x-ray imaging and lab tests or refer the patient to a specialist.

In some cases, imaging during pregnancy can alert doctors to vertebral defects and organ and limb anomalies that may lead to a prenatal diagnosis.

What is the Outlook for a child with VATER Syndrome?

Despite the grim-sounding symptoms associated with VATER syndrome, many of these congenital disabilities can be surgically fixed or altered shortly after birth at a children’s hospital. Additionally, medications and physical and occupational therapies can significantly increase a child’s quality of life. So even in the unlikely event that your child is diagnosed with the syndrome, there are treatments that can help.

In most cases, the syndrome is not life-threatening; however, it may require several pediatric surgeries. Additionally, it does not affect intellectual capabilities. With adequate healthcare and support from specialist providers, many children go on to live full and meaningful lives. However, in some instances, children with VACTERL association have chronic health conditions, most commonly heart disease, that continue into adulthood.

Signs of VATER syndrome are usually prevalent at birth or develop within the first few weeks of life.

A toddler with VATER syndrome may have physical delays; however, both physical therapy and occupational therapy have been shown to be very helpful. So while a toddler may have delays in some of their fine or gross motor skills, therapy and accommodations at home and school will help them greatly.

If your child appears physically different because of limb or spinal anomalies, prepare new people to meet them by having discussions first. If your toddler attends a preschool or adaptive childcare program, have them visit first and allow teachers to ask questions to help make their settling-in period as comfortable and smooth as possible.

You can also provide books and other materials for the classroom to help others understand your child. Books are also an excellent way to help siblings process why their brother or sister may appear different from them or their friend’s siblings. The following books are all fantastic choices:

For more information or support for a child diagnosed with VATER syndrome, check out the following sites:

About the author
Kasirat Jimoh

Kasirat Jimoh is a veteran freelance writer, beginning early in her University days.