by: Rebecca Desfosse
A-choo! Is your little one suffering from seasonal allergies? Read on for some of the common culprits.

If your little one sneezes and coughs during certain times of the year, they might have seasonal allergies. Seasonal allergies in kids are mostly caused by certain types of tree and grass pollen. Though there are hundreds of different plants that release pollen into the air, only a few cause itchy eyes and sneezing. Here are the most common irritants. 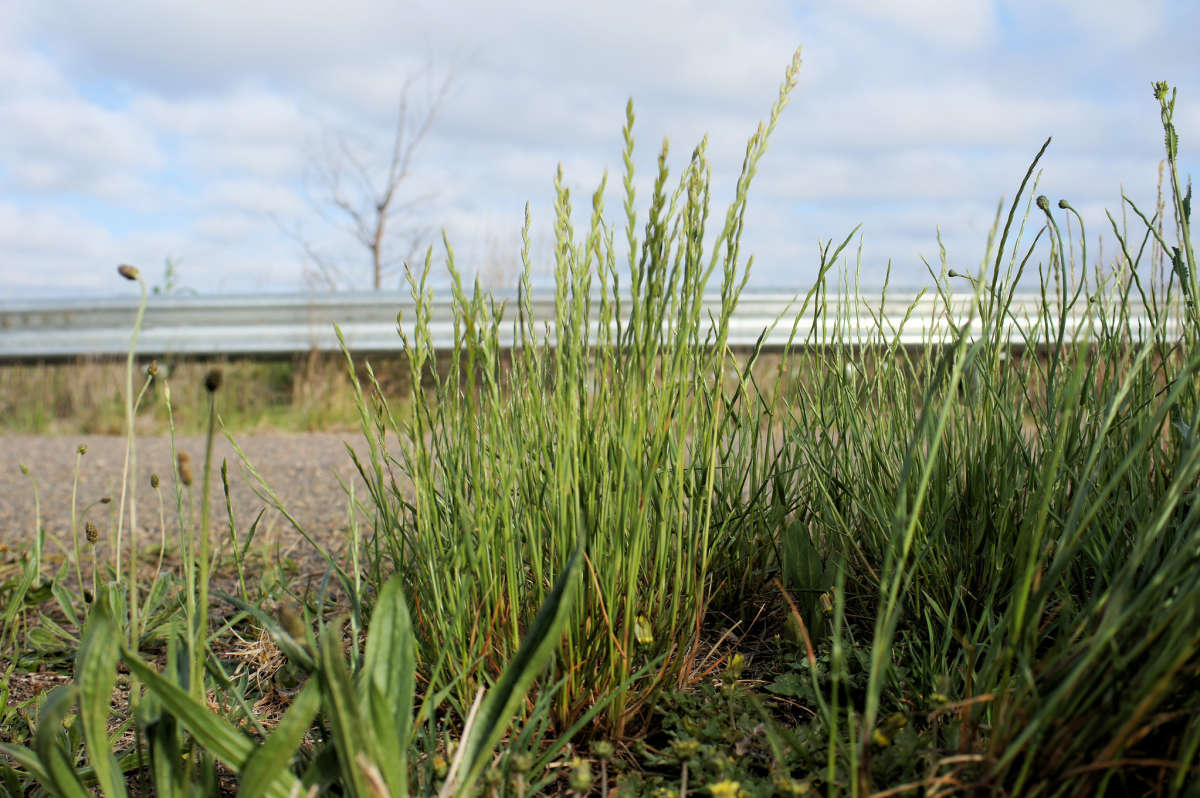 Ryegrass is one of the biggest allergy culprits. Unfortunately, if your little one is allergic to ryegrass, they're also likely allergic to all types of grass due to cross pollination. Ryegrass typically blooms – and irritates allergy sufferers – in May and early June. If they're allergic to grass, keep your little one indoors when you mow the lawn and keep the grass short to minimize pollen growth. 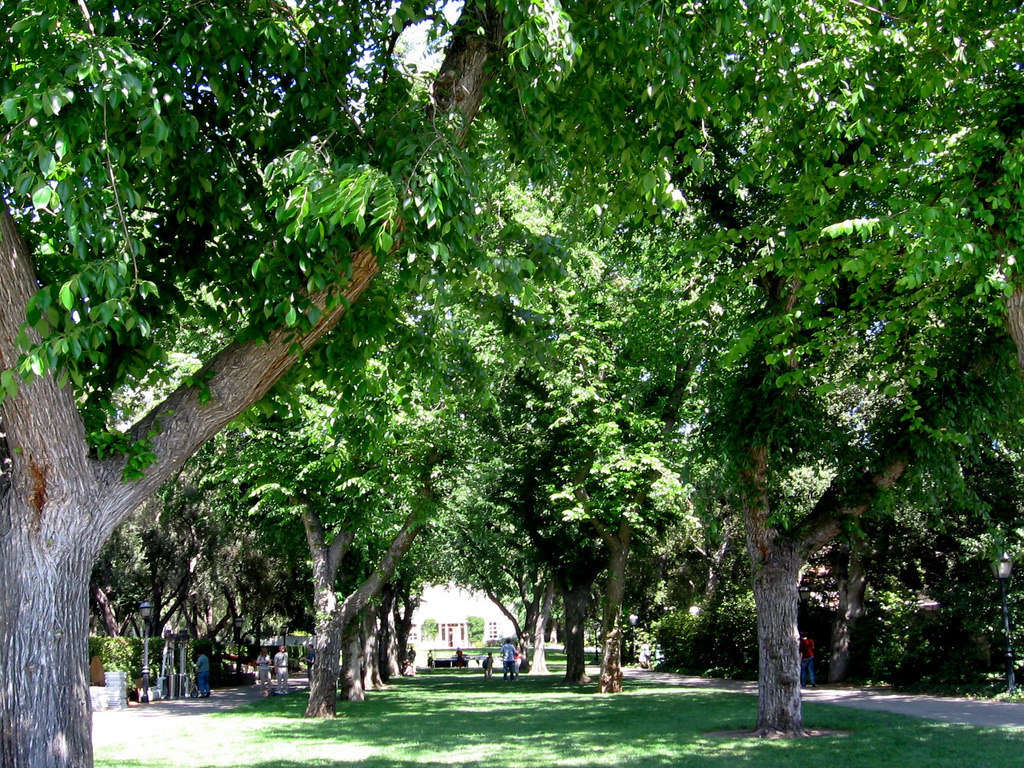 Elm trees are most often found in central and eastern North America. Unfortuantely for those with allergies to Elm, they are one of the most prevalent trees in these areas. They bloom in early spring, as soon as February and as late as April. 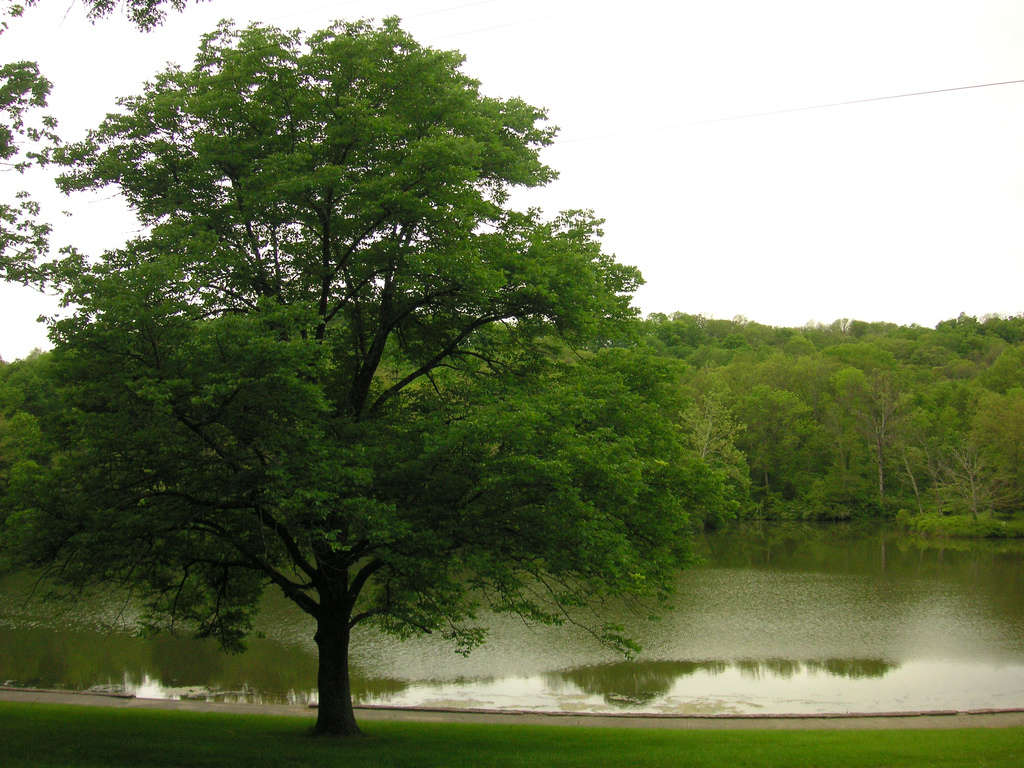 Oak is another type of allergen that is usually worst in the spring. Because oak trees are so large, they tend to produce a lot of pollen. It's best if sufferers avoid areas where oak trees are located alltogether. 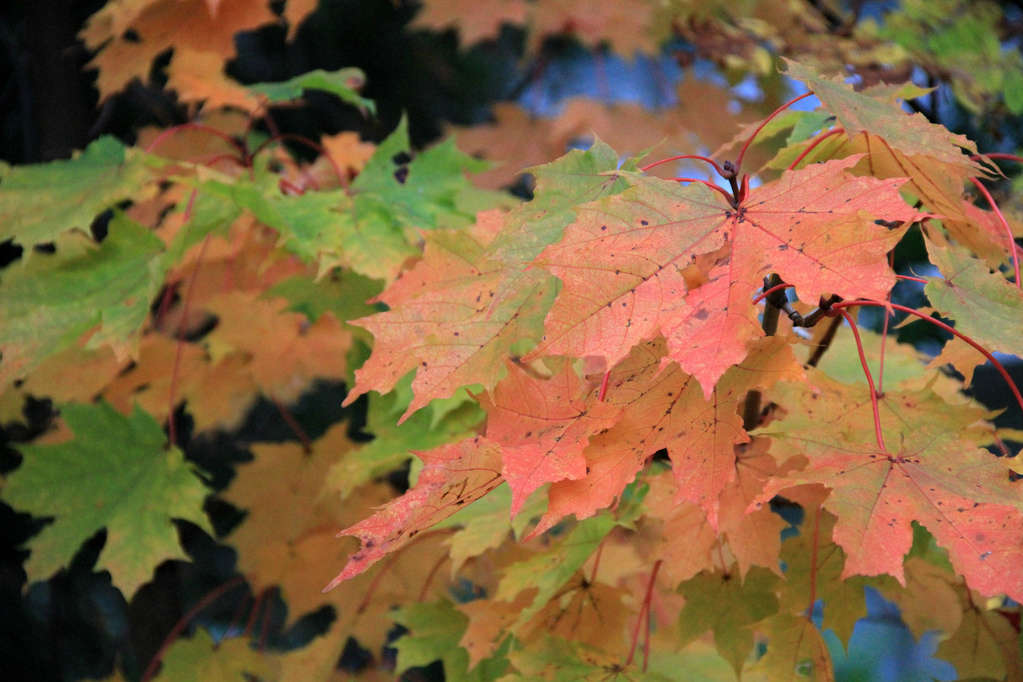 According to Pollen.com, boxelder and silver maple are the most allergenic among maple trees - other types of maples cause fewer problems. These types of maple trees grow across North America and tend to cause allergies during the spring months. If you notice that a particular tree is causing your child problems in your own backyard, it's best to cut it down and replace with a tree that less commonly causes allergies, like an evergreen. 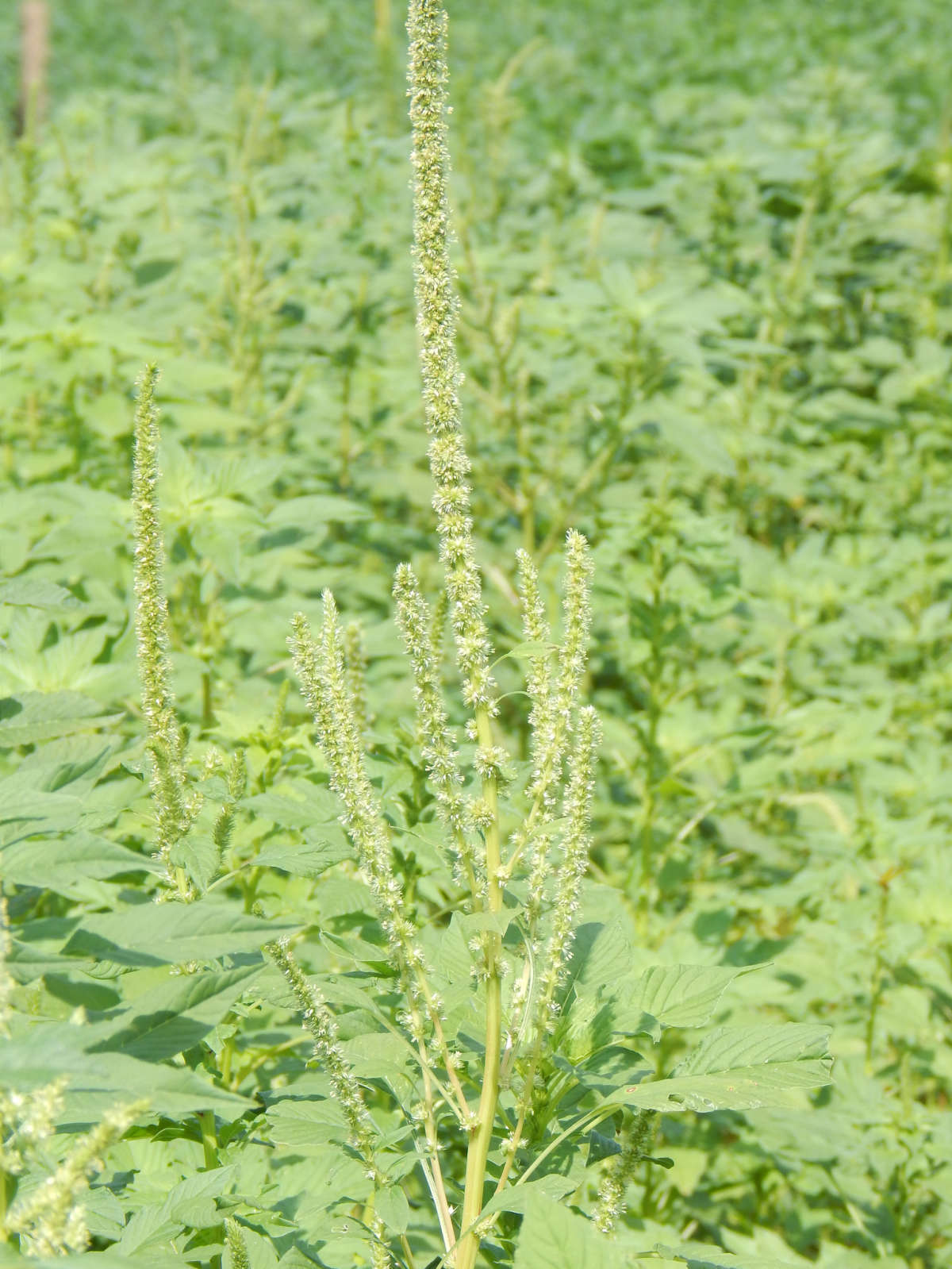 Tumbleweed, also known as pigweed, looks like long thin flowers. It tends to cause the worst problems during the late summer and fall. It's located all across North America in rural areas. 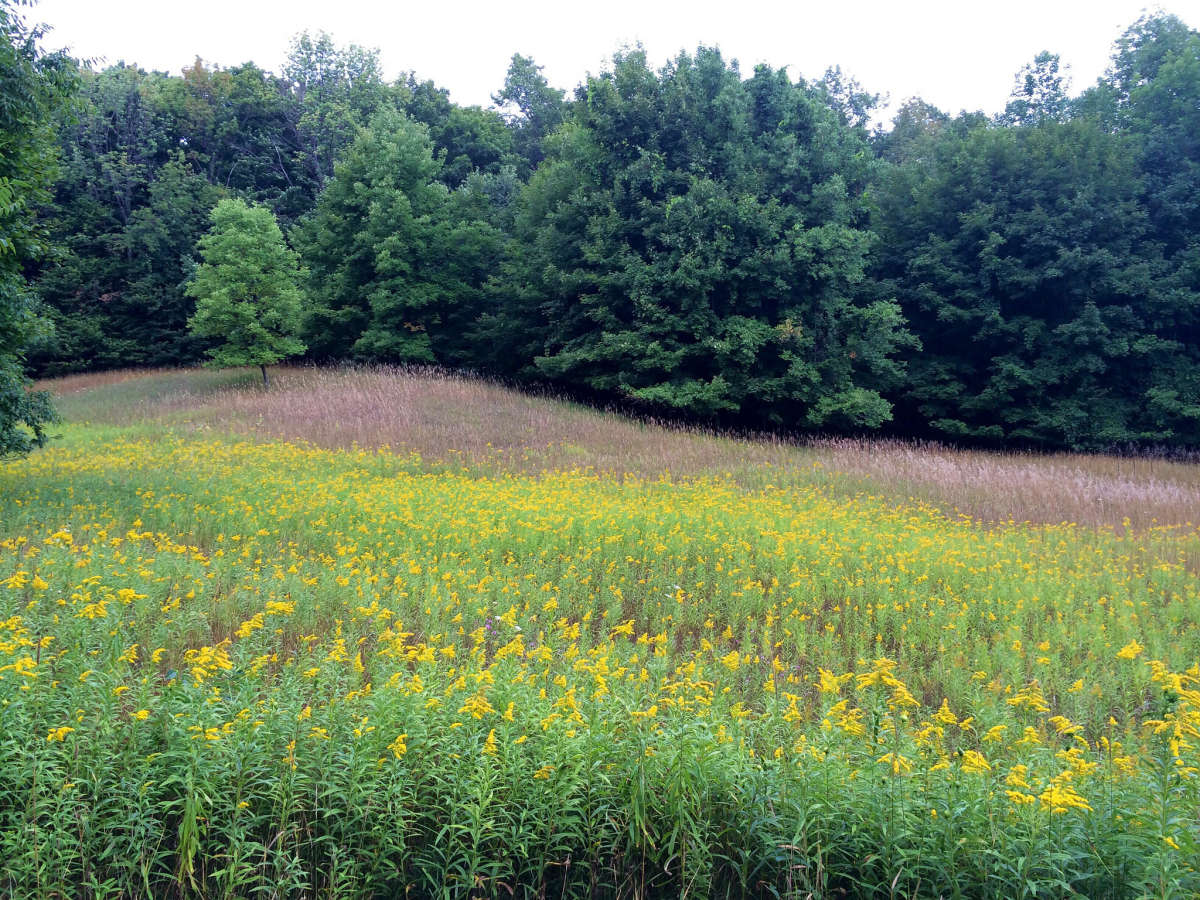 Kids' allergies can also be triggered by indoor allergens. Check out this list of the most common environmental allergies.