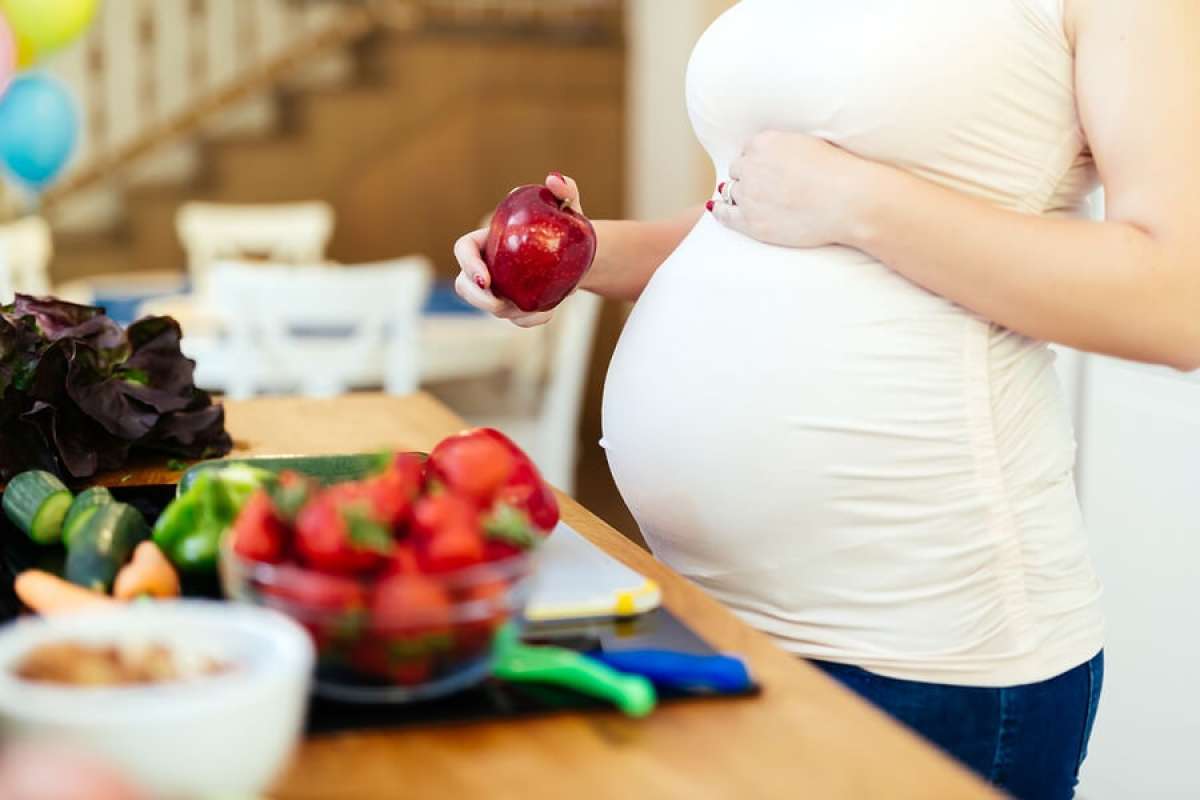 Things to Avoid When Pregnant Around the World: It's Not What You Think!

The foods pregnant women are told to avoid when pregnant varies across the world and cultures. Read what foods women avoid eating when pregnant and why!
Laura Richards

Most pregnant women learn from their doctors or midwives the things to avoid when pregnant and what is and isn't OK to eat or drink. But, we all know that unscientific myths persist in every country and culture, and it can be hard to dispel such ideas. While we're well aware to avoid alcohol, drugs, and sushi, what else is discouraged for pregnant women around the world?

The BBC conducted a survey of things to avoid in various cultures. While most women defer to their doctors, what their mom or mother-in-law says has a lot of weight. Here's a roundup of things to avoid when pregnant from around the world:

It goes without saying, but the cultures we grow up in can teach us a lot of things (true or not), and these kinds of cultural myths are very pervasive. Myths about women's bodies especially seem to get around, as education about women's health is often ignored in sex ed and anatomy programs everywhere. What are some pregnancy myths you've been taught by a relative or by media?