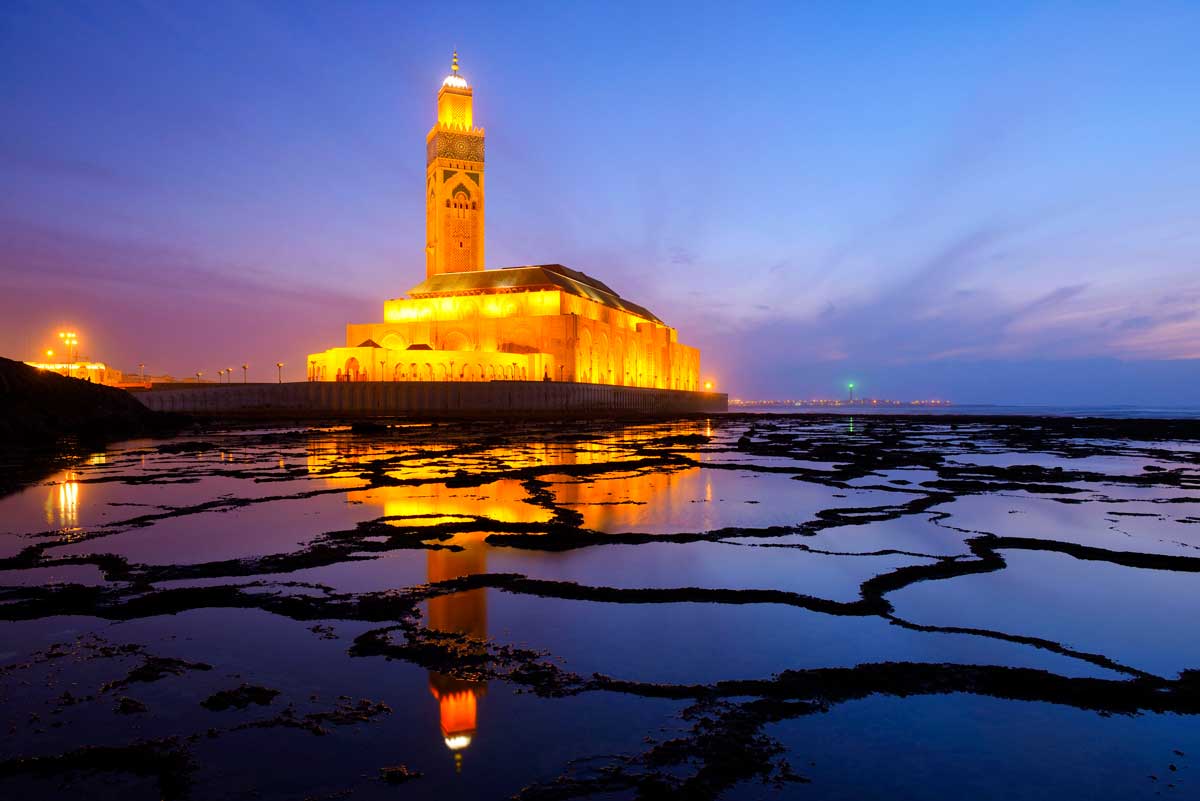 Followers of Islam often take on a last name with religious connotation. Last names are often associated with God or the Prophet. For instance, Abdullah means "servant of god," abd meaning "servant" and -ullah being a variation of Allah. But Muslim naming practices have moved beyond believers of Islam.

In Egypt, for instance, a Christian might have the name Abdel-Massih, which means "servant of Christ."