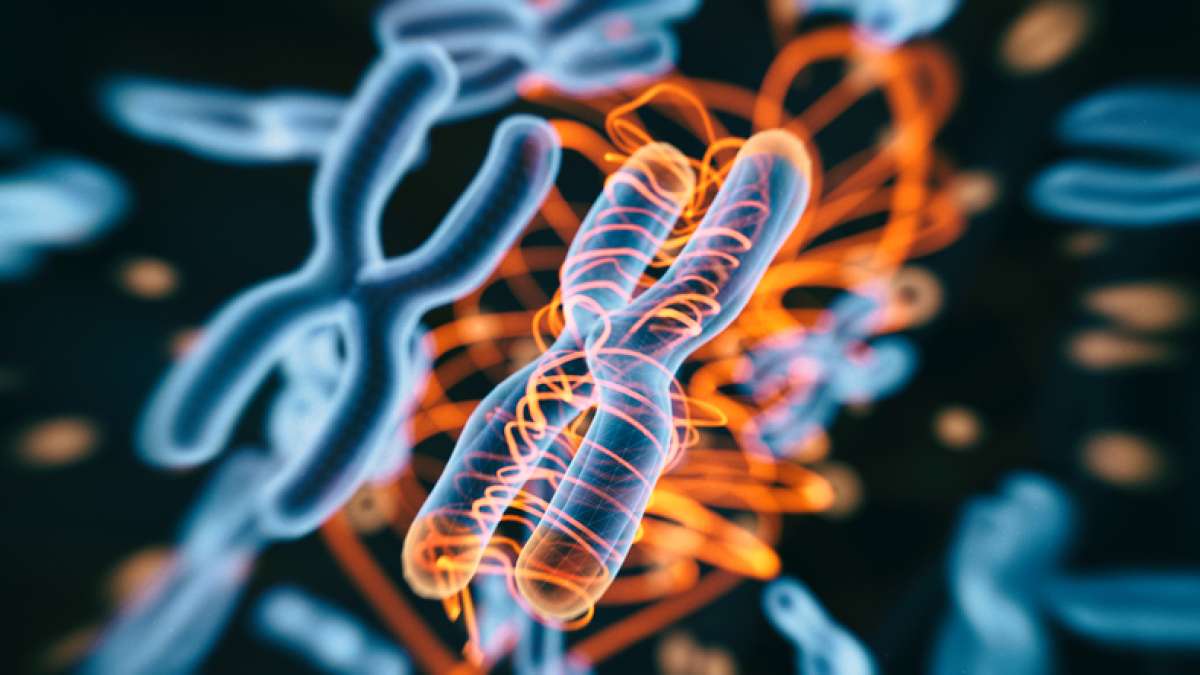 When genetic screening first came onto the scene, it started a revolution in personal health and understanding. From knowing where our ancestors came from, to which genetic diseases we may be prone to, genetic testing has been allowing us to take charge of our lives and our health like never before.

When it comes to using IVF (in vitro fertilization) to treat infertility, preimplantation genetic screening (PGS or PGT) now allows parents to choose the healthiest embryos for implantation.

If you are considering IVF, then PGT may be something to consider.

Pre-implantation genetic testing screens the makeup of an embryo’s chromosomes for genetic disorders and problems that can cause implantation failure, miscarriage, birth defects or serious disease.

There are three different types of genetic testing for embryos.

With the help of geneticists, embryo testing provides a basis for health based embryo selection, which can increase the chances of bearing healthy babies.

What Can Preimplantation Genetic Testing Show?

Preimplantation genetic screening can show a range of mutations, genetic variants, and potential problems, including those related to:

As a result, preimplantation genetic diagnosis can help prospective parents to choose embryos with the greatest chance for success, and the lowest risk for genetic problems.

How Are Embryos Tested?

The process for embryo testing is fairly straightforward.

DNA samples are taken from cells in the embryo. These samples are then compared to genetic sequences from both parents.

The embryo is then given a health score, which includes gene mutations with the potential to cause life limiting conditions in the future. The score also compares that potential against the average for the population.

What Are the Benefits of Genetic Testing on Embryos?

If a certain condition runs in your family, genetic testing can help you to determine if an embryo carries the gene for that condition. If it doesn’t, that can come as a relief.

Genetic tests can also help to determine the risk of a child developing certain genetic conditions. Parents may choose not to implant a higher risk embryo.

If parents do choose to implant the higher risk embryo, they will have the opportunity to research and plan for potential conditions.

In short, the benefit of genetic testing is knowledge.

What Are the Risks of Genetic Testing Embryos?

No procedure comes without risks, and that includes preimplantation genetic testing. Here are a few things to be aware of and keep in mind regarding the testing:

PGT isn’t a diagnostic test. It won’t diagnose a genetic condition in the embryo.

Rather, it’s a screening test, which reveals the possibility of a present or future problem. That means there’s still a chance of implanting an embryo with a chromosomal abnormality, even if the PGT reveals that the likelihood is small.

In addition, a test can’t tell you how severely a mutation may affect a child, or if it will affect the child at all.

There are also some mutations that a genetic test may miss.

2. It may affect implantation

PGT involves a biopsy of the embryo. This biopsy may lower some embryos’ ability to implant, even if the embryo’s chromosomes are normal.

3. It may damage the embryo

Freezing and thawing the embryos, and performing the biopsy itself, can damage the tested embryos, rendering them unusable.

4. It could affect your insurance

In some cases, the results of genetic testing can affect your family’s health insurance coverage. Before undergoing testing, it’s important to understand the terms of your health insurance policy.

How Accurate is Genetic Testing on Embryos?

Embryonic genetic testing isn’t 100 percent accurate, but it can come close. Many sources report accuracy of up to 99% when it comes to testing for the potential to develop life limiting conditions.

It’s important to remember, however, that genetics are only part of the story. Genetic testing doesn’t take into account environment, lifestyle, or other factors that can also affect a person’s health and longevity.

For example, a person may be genetically predisposed to heart disease, but a well sustained, healthy, low stress lifestyle can greatly reduce one’s chances of actually developing a heart condition.

Does Genetic Testing on Embryos Show Down Syndrome?

Down Syndrome is caused by an error in cell division, which results in an extra copy of Chromosome 21. The PGT-A test, which tests for aneuploidies, can predict a risk of Down Syndrome, but it does not provide a diagnosis.

Are There Any Ethical Concerns with Genetic Testing on Embryos?

It’s important to consider all of these factors before testing so that you, your partner, or anyone else involved in the process can decide what’s most important to you.

How Many Embryos Do Couples Typically Transfer to the Uterus?

The number of embryos implanted during a round of IVF depends upon a number of factors. These may include the patient’s age, their history, the number of available embryos, and the quality of those embryos.

In younger patients with a stronger prognosis, a clinician may implant a single embryo. For patients who are older, or who have a poor prognosis, multiple embryos may be implanted.

Interestingly, implantation increases the chances of multiple births, and not only when more than one embryo is implanted. Implanting a single embryo can also result in multiple births!

What Happens to Embryos Not Selected for Implantation?

Embryos not selected for implantation may be frozen for future use, destroyed, or donated for research. This decision is usually left to the parents.

Is Embryonic Genetic Screening Right for Me?

You’re the only one who can make that decision.

For some people, knowledge is power, and forewarned is forearmed. Some would-be parents want to know about the risks and potentialities ahead of time. Genetic testing provides the opportunity to choose the healthiest embryos, and those with the best chance of being successfully carried to term.

It also offers a chance to research and prepare for possible complications. Genetic testing can offer a window into a family’s own general health, as well as important information for future family planning.

For others, however, the potential risks may outweigh the benefits. Others may have ethical qualms about selecting some embryos over others.

In the end, it’s a decision best made by the individual family in concert with their doctor.

But it’s amazing that we now have this option!

Enjoyed this article? Want to find out more about genetic testing?