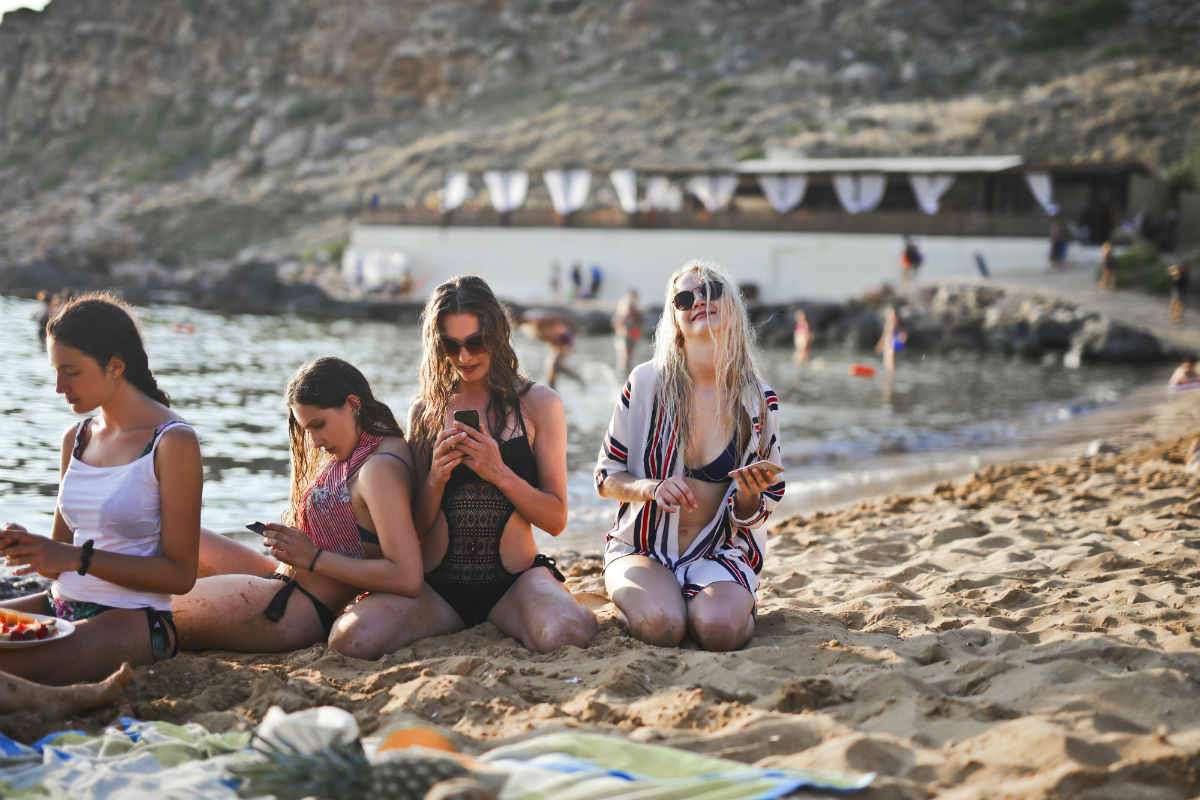 A Parent's Guide To VSCO

Have you heard your teen use the term VSCO? Here's what it means and how teens use it.
Charise Rohm Nulsen

VSCO is a term that has been getting a lot of attention lately amongst parents. This Scary Mommy article which takes a candid and comical look at the whole VSCO phenomenon has probably shown up in your social media feed at least once this week. If you’re still not sure exactly what VSCO means, how teens use it, and what we should consider as parents, this article is for you. Spoiler alert: The term is definitely overused, unproductive, and doesn’t need anymore hype.

What does the term “VSCO girl” mean?

According to Dictionary.com, the term VSCO girl is generally used as an insult and refers to a young, usually white woman who posts trendy pictures of herself edited with the VSCO photo app. The term has been a trendy insult and popular hashtag since summer of 2019. There are seemingly never-ending memes and YouTube parody videos poking fun at the VSCO girl.

A stereotypical VSCO girl would probably be wearing a scrunchie in her hair with a messy bun and Birkenstock sandals on her feet. She would be holding a pricey reusable water bottle and be perceived as seeking attention online. A VSCO girl might be wearing a puka shell choker necklace, an expensive Fjallraven backpack, or a Pura Vida bracelet.

Doesn’t this stereotype sound exactly like the way I dressed as a teenager back in the 90s?

Why, yes. Yes it does. Your friendship bracelets, high-waisted denim shorts, tie-dyed shirts, and general messy free spirit of the 1990s is today’s ironic VSCO girl.

Then that’s a good thing, right?

Not really. We don’t need the eco-friendly focus of the VSCO girl to be part of a term used as a sometimes insult in this day and age. The earth needs way too much help at this point to have eco-friendliness linked to a negative reputation in young people. There is no need to mock young girls paying attention to social and world issues.

The terms “sksksk” and “I oop” which are sounds? phrases? typically uttered by so-called VSCO girls are borrowed from women of color and the drag and LGBTQ+ communities. It doesn’t seem like privileged white girls need to be taking anything from these communities, but that’s a whole other article.

Every generation has slang. What’s the big deal about this kind of slang?

The big deal is that people are divided enough these days. Instead of trying to fit identities into a box or an insulting term, even when used with irony, it is limiting. Limiting identities can prevent connection between people - especially young people.

Also, trying to appear a certain way over social media, whether in jest or not, can make all youth feel like they can’t just be who they truly are. This perpetuates a social media obsession where girls need to put on a show and label themselves in concrete ways. Yes, the VSCO girl supposedly looks carefree, natural, and completely laid back, but that look is also 100% curated in Instagram posts and TikTok videos. The pressure to create those perfectly curated images can be anxiety-inducing for people of all ages no less young girls who don’t need a focus on their appearance and image when they can actually be enjoying their lives and changing the world.

By the time you read this article, the term VSCO girls may have gone the way of “basic” and “bae.” As parents, we may not always know the latest teen slang, but we can recognize the challenges that come with a constant onslaught of identity defining terms for our kids.  Our girls deserve a chance to be whatever they want to be without being put into a box fringed with negativity.

Thank you for your feedback.
About the author
Charise Rohm Nulsen