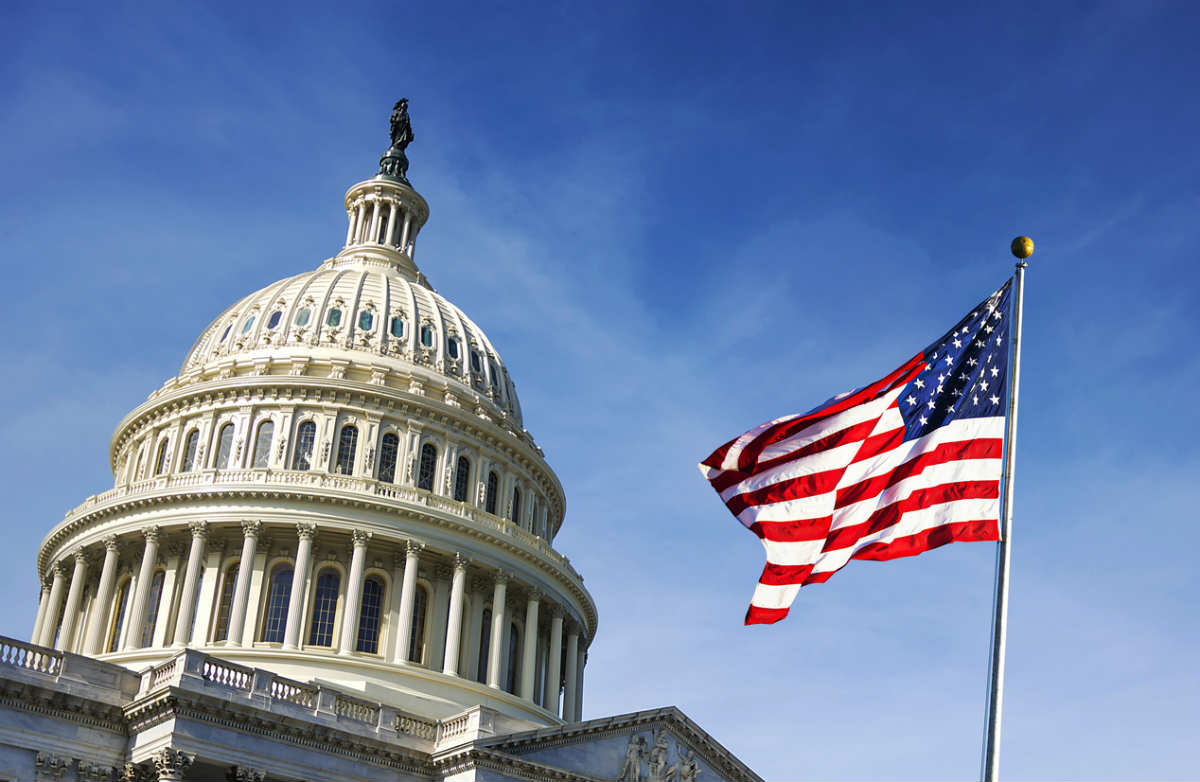 The United States does not have many structured or rigid laws around naming conventions, so American names tend to be more creative and follow the trends of that given time. Names are very often inspired by pop culture: what's on TV, what's on the radio, and who's in the media. Names are often inspired by fictional characters from TV shows and movies. For example, after the movie Splash premiered in the 1980's, the name rose in popularity for baby girls despite having been mostly used a surname previously. The names Arya and Aria have also soared in popularity thanks to the wildly popular TV show Game of Thrones.

Names can also be inspired by the landscape of the country at the time of birth. For example, while Barack Obama was in office, there was a surge in babies named Barack, as well as Malia, one of his daughter's names. Names are also more likely to be inspired by religion in the US, which we see with popular names like John, Noah, Jacob, etc.