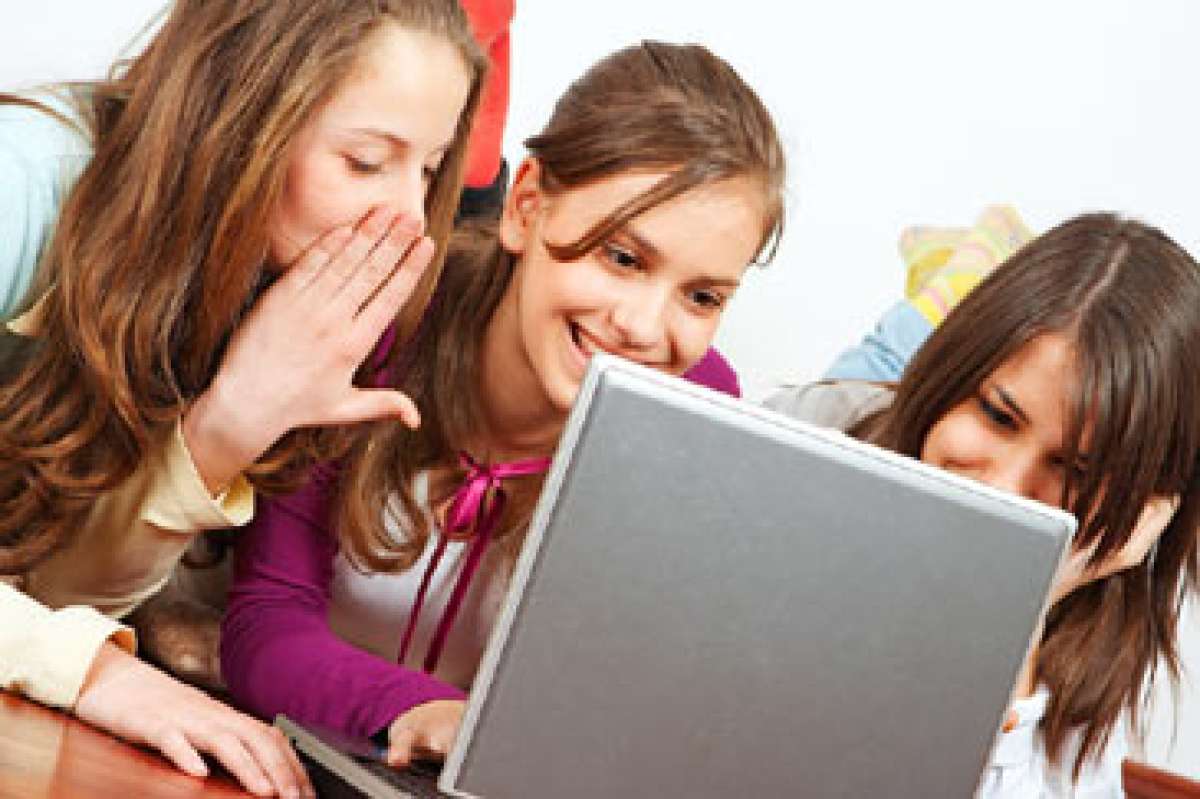 Do you know how your child is spending his time on the Internet? Find out how much time he is actually spending surfing the Web and what he is doing, such as playing games or visiting social networking sites.

Do you know how much time your child is spending on the Internet? New studies suggest most parents grossly underestimate the amount of time their children are spending online.

According to the Center for Media Research, most parents in the U.S. estimate that their children spend about two hours a month on the Internet. In reality, kids and teens are spending upwards of 20 hours a month surfing the Web. Additionally, about 41% of U.S. teens claim their parents have no idea what they are looking at online. The study conducted showed that the most popular online activities are online dating (23%), visiting social networking sites (50%), and playing games (72%).

The Norton Online Living report states that 76% of U.S. teens ages 13-17 "constantly" or "frequently" visit social networking sites. When used correctly, social networking sites provide a great online area where children and teens can interact with friends and family members. However, these sites often create the illusion of being a safe haven for sharing personal information and stories with strangers. According to the Norton Online Living report, 4 in 10 teens, ages 13-17, have received an online request for personal information. In addition, 16% of U.S. children have been approached online by a stranger. U.S. adults generally underestimate this number; most believe only about 6% of children are ever approached by a stranger online.