Pregnancy Signs and Symptoms from a Dad's Point of View

by: Steven Auger
Here's a first-hand look at the pregnancy process through a dad's eyes.

When it comes to pregnancy, most dads learn on the fly what a woman endures during the 40-week process that results in a baby. Women are the focus of any pregnancy - as they should be, since they pretty much do all the work. Which is yet another reason why moms are modern day superheroes, but I digress. As a father to two boys, a 2-year old and a 3-week old newborn, here's a first-hand account of pregnancy signs and symptoms through a dad's eyes. 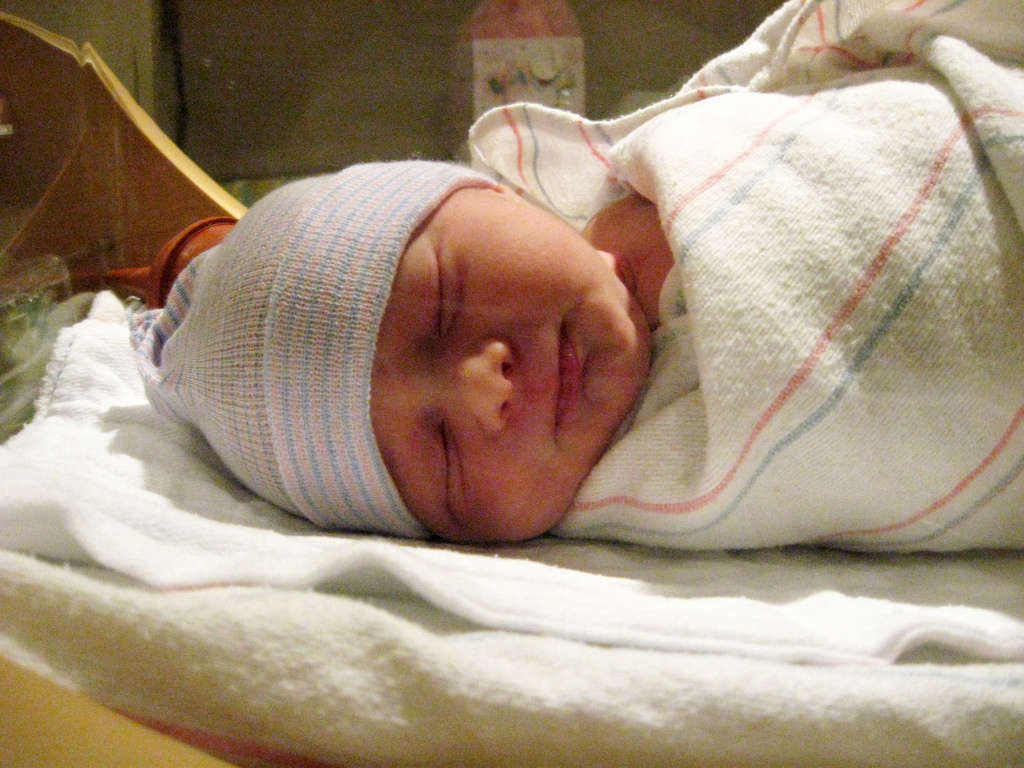 Under normal circumstances, our dog has the best sense of smell in the house. Enter pregnancy. My wife once asked me to empty the kitchen trash as the smell of it was making her queasy. The kicker is that our kitchen is on the first floor of the house. We were on the second floor when she made that request. I glanced at her sideways with a "you can seriously smell the kitchen trash from up here?" look for about half a second. Having seen the powers pregnancy can unleash, I marched downstairs and dutifully emptied the trash. I couldn't smell it standing a foot away as I tied the bag shut.

And smells and scents that usually aren't displeasing tend to morph into such a foul odor that nausea can result within seconds. That's why I was asked to switch body wash brands when my wife was pregnant with our first son. The same conversation wasn't necessary this time. So if your wife's sense of smell seems to provide better coverage than your cell phone, don't doubt her. Just go with it. And empty the trash.

Pregnancy can be a very emotional time ranging from the devastation of a miscarriage to the elation of holding your newborn. But who knew that dad would be the one getting so emotional at the drop of a hat about the oddest things? I mean, doesn't everyone get misty eyed when the Avengers save Manhattan from Loki and the Chitauri? 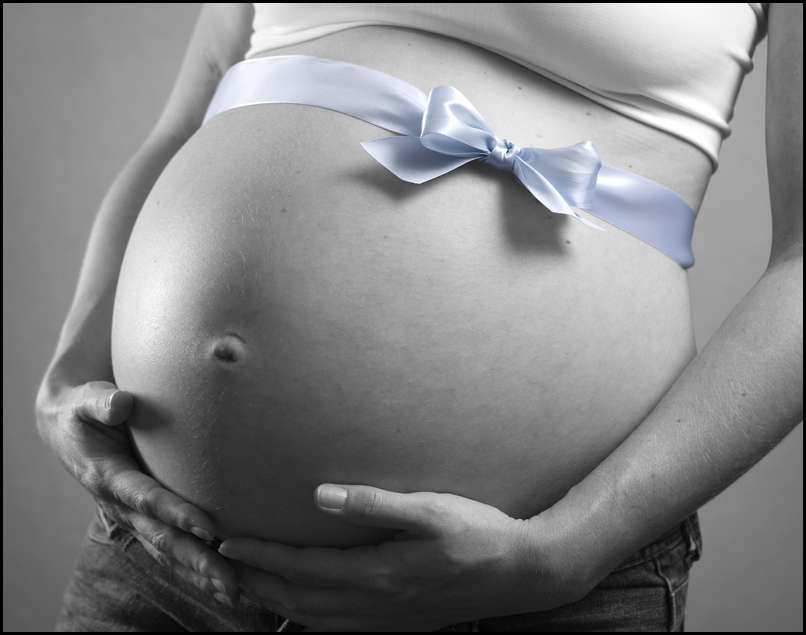 That's one way to announce a baby boy

Every home has tight spaces that family members sometimes squeeze in and out of. Now add a woman with a 36-week baby belly to the mix. Welp, sometimes an awkward bump is going to happen when two people are trying to both move in or out of that one space. Pay attention here, dads. At this stage of the game, your wife is probably having a hard time moving around, might be getting little to no sleep, is probably suffering from general discomfort, and could be feeling self-conscious about her body. So watch where you're going as you maneuver around the home.

Getting a good night's rest is something some women may struggle with during the latter stages of pregnancy. Finding a comfy position at 36 weeks pregnant can't be easy, I imagine. One thing I didn't anticipate, though, is how much sleep I would lose. Some moms-to-be endure midnight bathroom visit after bathroom visit and hours of tossing and turning. You might receive the 2:00 AM request for a foot rub. As someone who speaks from experience with that one, all I can offer is this: suck it up, buttercup! Those tootsies aren't going to rub themselves. Not exactly the recipe for some solid slumber. 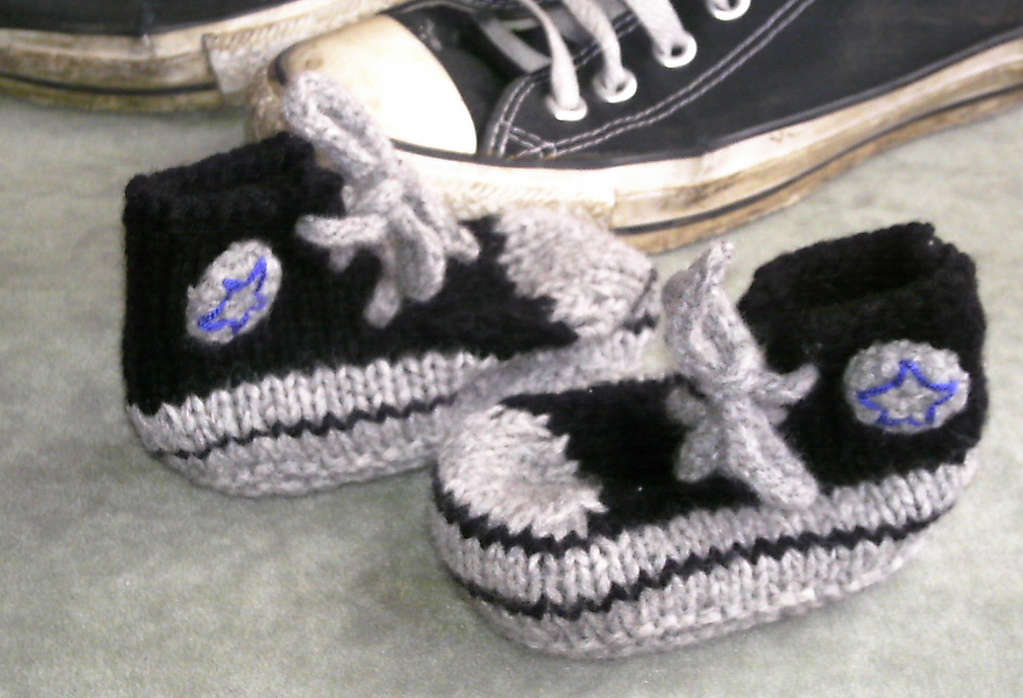 While hell may hath no fury like a woman scorned, try being on the receiving end of a pregnant woman's To Do list. Paint the baby's room, install new shelving, and put together the crib, for starters. You didn't think the To Do list stayed within the confines of the baby's room, did you? Silly dad!

Landscape the front bushes, spread new mulch, and plant grass seed on the dead spots. You'd think we were selling the house instead of adding a new family member. Sheesh!

When your home consists of a pregnant wife, an adorable 2-year old, a 3-week old newborn, and a needy, yet lovable, 9-year old puggle, you might get lost in the shuffle. But a good dad presses on and accepts his role; yard maintenance in the warm months, snow removal in the winter, dog walker in all weather, late night cravings supply guy, and Honey Do List engineer. If you miss spending time with your wife, fear not. Your next date night is only about two decades away.

Are you a dad who recognizes any of these pregnancy signs and symptoms? If so, take a read of this Family Education article on the 10 most common pregnancy cravings and why women have them.