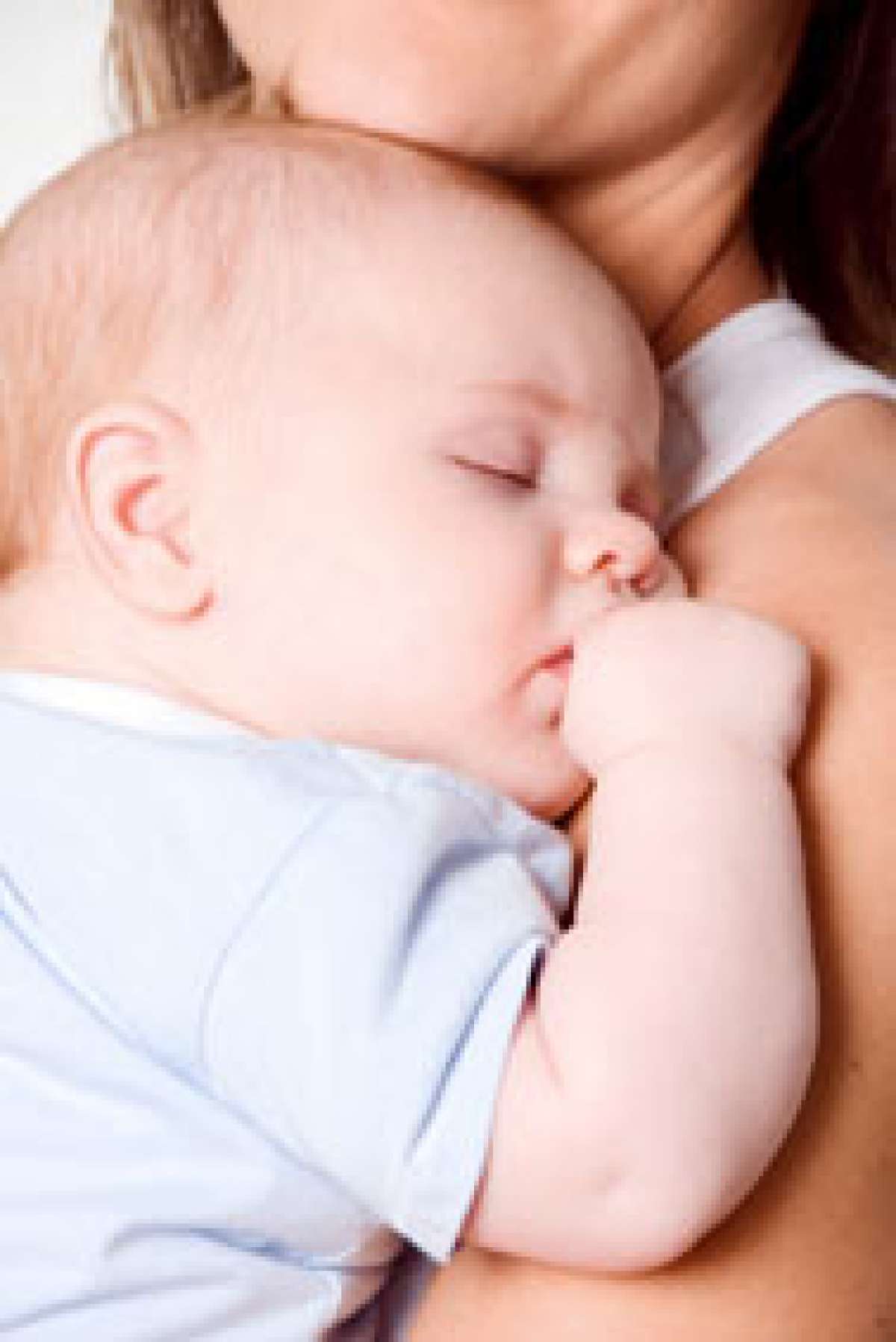 SIDS and Co-Sleeping: Debunking the Myths

A recent study released by the British Medical Journal (BMJ) found over half of SIDS cases occurred while the baby was co-sleeping with an adult or another child.
by: Lindsay Hutton

SIDS and Co-Sleeping: Debunking the Myths

Sudden infant death syndrome (SIDS) is the sudden and unexpected death of a seemingly healthy infant during sleep. Although the exact causes of SIDS are largely unknown, a recent study released by the British Medical Journal (BMJ) found over half of SIDS cases occurred while the baby was co-sleeping with an adult or another child. Of those deaths, many occurred in a potentially hazardous environment, such as in a bed or on a sofa with an individual who had recently used drugs or alcohol. This is the latest argument in a long-running debate on the connection between co-sleeping and the mysterious and devastating occurrence of SIDS.

Does Co-Sleeping Cause SIDS?
In addition to the new study by the BMJ, the American Academy of Pediatrics (AAP) cites another study conducted by the European Concerted Action on SIDS that found co-sleeping was a significant risk factor among infants up to 8 weeks of age. Other studies have also suggested the risk of SIDS increases the longer bed sharing lasts during the night, when there are multiple bed-sharers, if the mother or bed-sharer is a smoker, or, as the BMJ study found, if the bed-sharer has consumed alcohol. The AAP also strongly discourages sleeping with an infant on a couch, as this has been shown to be extremely hazardous.

However, the connection between co-sleeping and SIDS is unclear, and additional research is ongoing. The Nemours Center for Children's Health Media found some researchers suggest the risk of SIDS actually decreases because co-sleeping parents and infants tend to wake up more often during the night. Co-sleeping supporters also believe the U.S Consumer Product Safety Commission (CPSC) was wrong to warn against bed sharing with a child younger than 2, and claim a parent will not roll over onto an infant because they are conscious of the baby's presence, even when sleeping.

Next: The pros and cons of co-sleeping
©2022 Sandbox Networks Inc. All rights reserved. Sandbox Learning is part of Sandbox & Co., a digital learning company.