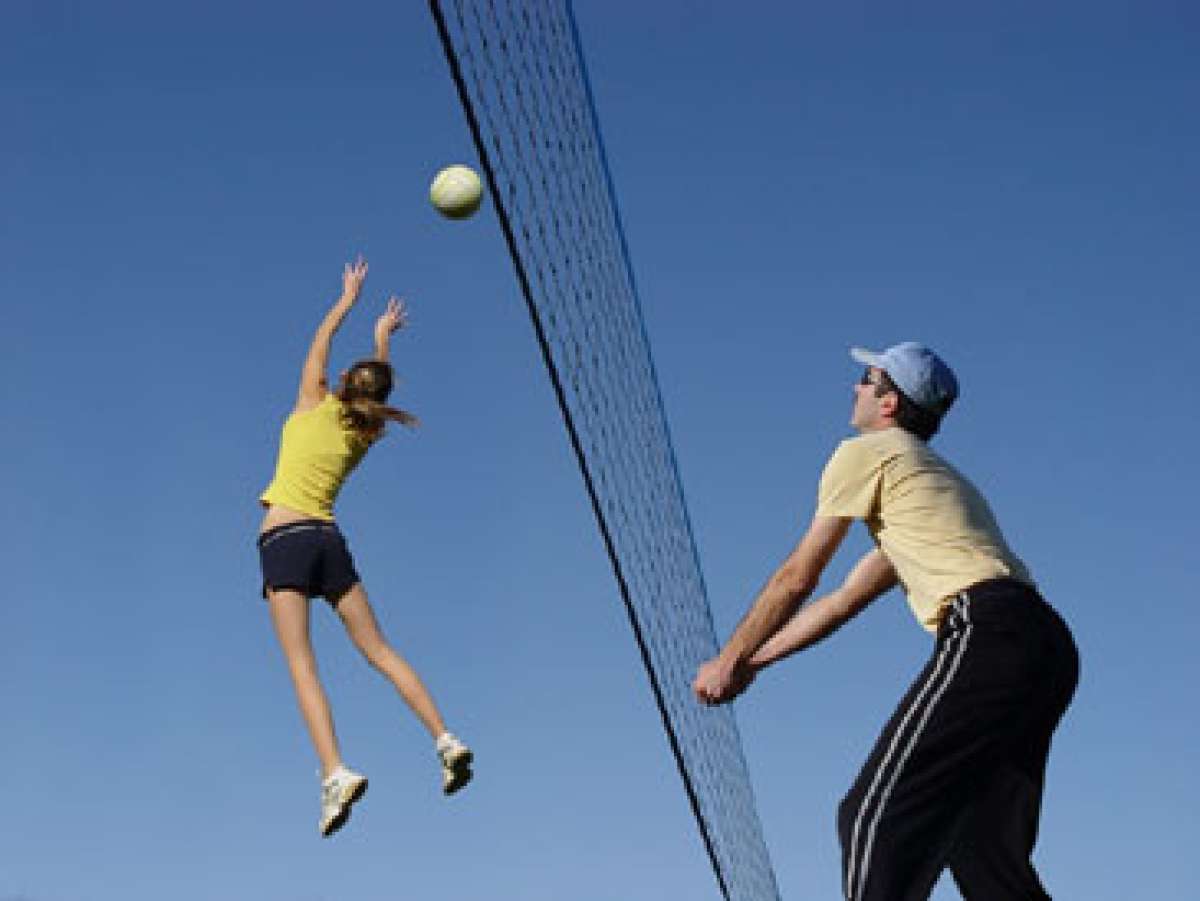 Motivating Your Teen to Stay Active

Do you worry your teen is not getting enough exercise? Use these tips to find ways to help keep your teen motivated to stay physically fit.
by: Lindsay Hutton

Motivating Your Teen to Stay Active

Obesity is no longer just a problem among adults. According to the U.S. Department of Health and Human Services, the number of overweight children and teens in our nation has more than tripled over the past three decades, and with 12.5 million young people facing weight problems, obesity is now prevalent among teens. With the growing obesity problem reaching epidemic levels, these staggering statistics are a serious warning to parents. Since overweight kids and teens have a 70 percent chance of becoming overweight adults, steps need to be taken to reverse the crisis and ensure that our nation's teens lead healthy and productive lives.

According to 2005 data from the Florida Department of Health, over 10 percent of the nation's high school students are overweight, with an additional 14 percent on the brink of becoming overweight. Overweight teens are at risk for developing numerous health problems, including heart disease, type 2 diabetes, high blood pressure, and high cholesterol. Add to these the emotional effects, such as social discrimination, low self esteem, and depression, and suddenly being overweight becomes a problem that can cause lasting damage to a teen's well-being. So what can be done?

Next: Find an activity that interests him
©2022 Sandbox Networks Inc. All rights reserved. Sandbox Learning is part of Sandbox & Co., a digital learning company.