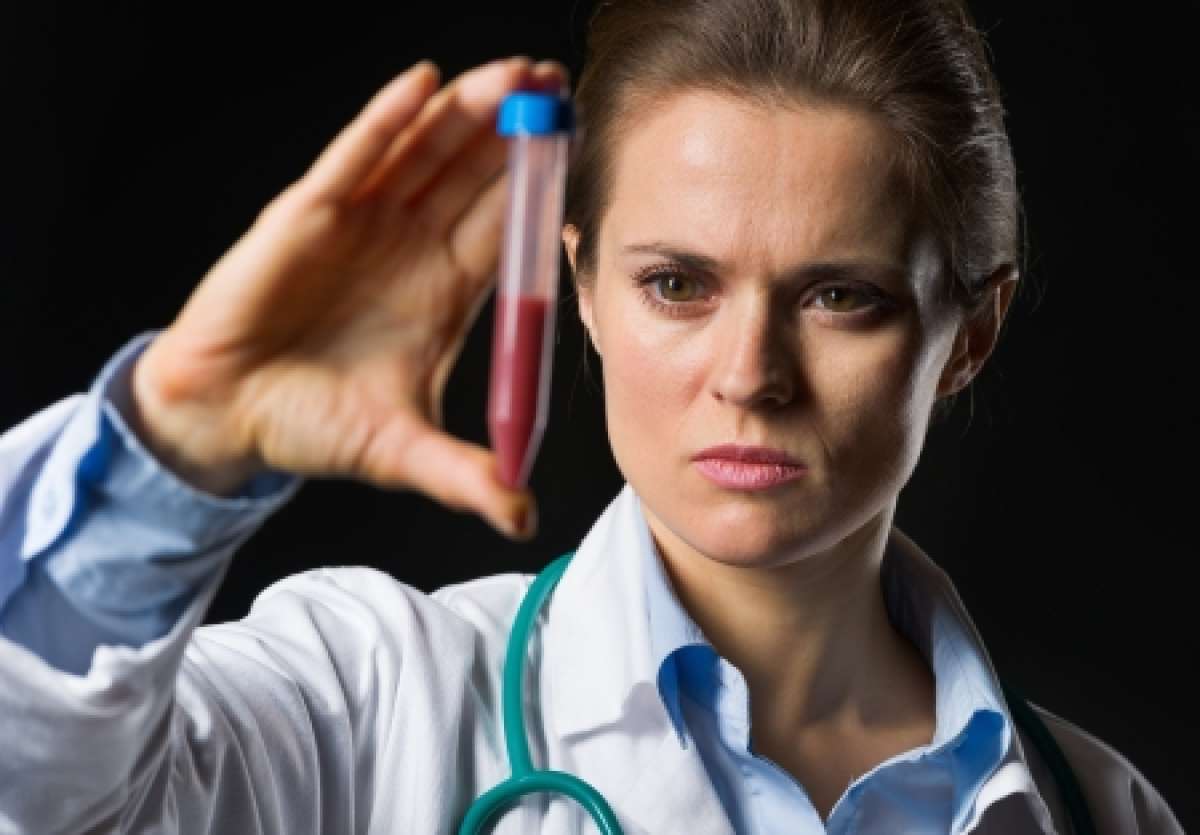 This article describes some tests that are considered to be fairly routine during pregnancy, yet warranted if the mother's history indicates it.

Multiple Marker Screen
The multiple marker screen is a test offered to most pregnant women between 15-20 weeks. It is used to identify those fetuses with certain chromosomal abnormalities and also neural tube defects. The test is not inclusive of all chromosomal abnormalities, but it does look for the more common ones, such as Down syndrome. If the test is abnormal, then the patient may be offered a comprehensive ultrasound of the fetus, as well as the opportunity to have an amniocentesis.

Many times, this multiple marker screen test comes back abnormal because of a mistake in the dating of the pregnancy. The test is supposed to be performed between 15-20 weeks. If you are tested inadvertently at 14 weeks, the test may flag an abnormality that isn't really there. In this case, the doctors are trained to verify the dates as best they can before they proceed to an amniocentesis. Sometimes, they'll recalculate the dates to make sure they were accurate or look for minor errors. They'll probably do an ultrasound to measure the baby's gestational age. If they still believe the test result is abnormal, they may recommend other options.

Cystic Fibrosis Screening Test
This test involves a simple blood test for the mother and basically tests you to see whether or not you are a carrier of cystic fibrosis. If the test is positive, then the doctor will probably want your partner to come in for a test. The results of both parents' tests determine if the fetus is at risk for CF.

Validity of Tests
Both of the above tests are optional, and the mother may determine whether or not she wants to take either or both tests. There are limitations to any test, so don't have unrealistic expectations. There is no perfect test, but in most cases, the available tests for these conditions are reasonably accurate. It's up to the woman and her partner what they do with the outcomes of these tests with input from their doctor.

"I am aware of cases where a patient's fetus has tested positive for an abnormality, and the baby didn't have it," says Dr. John. "Remember that the multiple marker screen is just that  a screening test, meaning that it is designed to pick up as many abnormalities as possible for the large number of pregnant patients in a given population. Because of this fact, there are inherent problems with accuracy. The test serves its purpose by screening a higher risk population and giving them the opportunity to undergo a more definitive and accurate test, if they so desire. Although the majority who receive the test are 35 years of age and older (because of increased likelihood of chromosomal abnormalities), the actual number of babies diagnosed with this condition is greater for women who are younger simply because there are more women in this age range having babies."