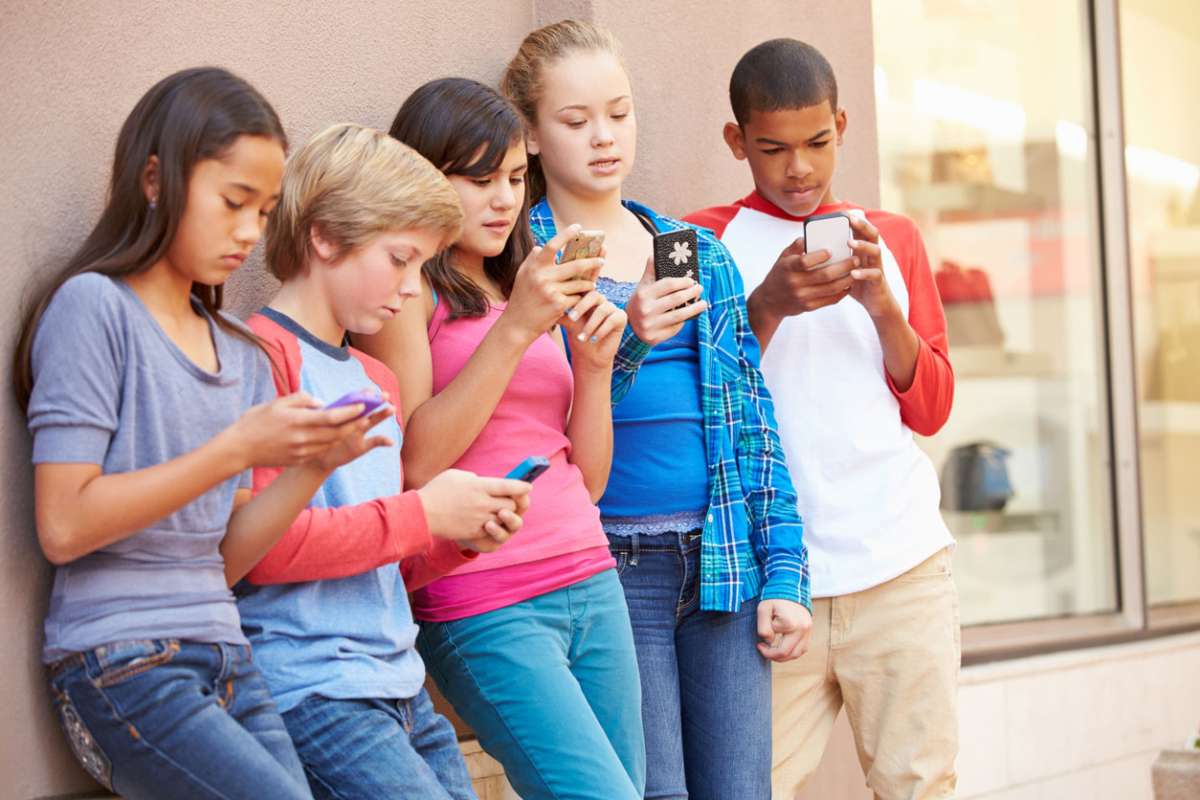 Not Ready to Give Your Kid a Smartphone? Try a Flip Phone Instead

Not ready to expose your kids to the world of smartphones? Giving your child access to the internet and social media at all times can be nerve-racking. That's why so many parents are choosing to keep things old school and give their kids a flip phone instead. Here are the pros and cons of giving your child a flip phone vs. a smartphone.
Jacqueline Weiss

It’s the age of the smartphone, and yet there is a trend of parents leaning toward giving their children a flip phone over a smartphone. Here’s why you might want to go old school instead of modern when it comes to giving your kids technology.

More: How To Limit Your Child's Data Usage

Kids today are growing up faster and faster than ever before, which means they are influenced by everything around them in a way that previous generations never were. Today, part of growing up means technology and cell phone access, but if you’re not quite ready to get them the latest iPhone or Android, a flip phone may be the answer.

Here, we’ll breakdown some of the pros of giving your child a smartphone or a flip phone:

And a few of the cons for each type of phone:

Christy Matte, a mother, Boston-based tech writer, and contributor for Xfinity Mobile shared additional insight about the benefits of children using smartphones: “Smartphone benefits include access to the Internet for homework, GPS for navigation, a variety of entertainment options, and access to social media, which can be an important part of the social lives for teens.”

While kids are continuing to grow up fast, many of their problems with smartphones may not be that different from the ones that adults deal with: “As for smartphones, some kids, just like some adults, may have trouble putting a smartphone away at bedtime or when they should be eating or studying,” Christy shared.

On the flip side (literally), there are strong groups and advocates for holding off until your kids are a bit older to give them a smartphone, such as Wait Until 8th. The organization encourages and empowers parents to hold off on giving their children smartphones until they enter the eighth grade, and expands on many of the pros and cons we’ve shared above.

Matte also shared a few reasons for why parents may be more inclined to give children a flip phone instead of a smartphone: “Flip phones have the added benefit of being less expensive to replace if they are lost, stolen, or broken. They also don't require a data plan, so they can provide significant savings over time.”

What do you think, would you give your child a flip phone instead of a smartphone?