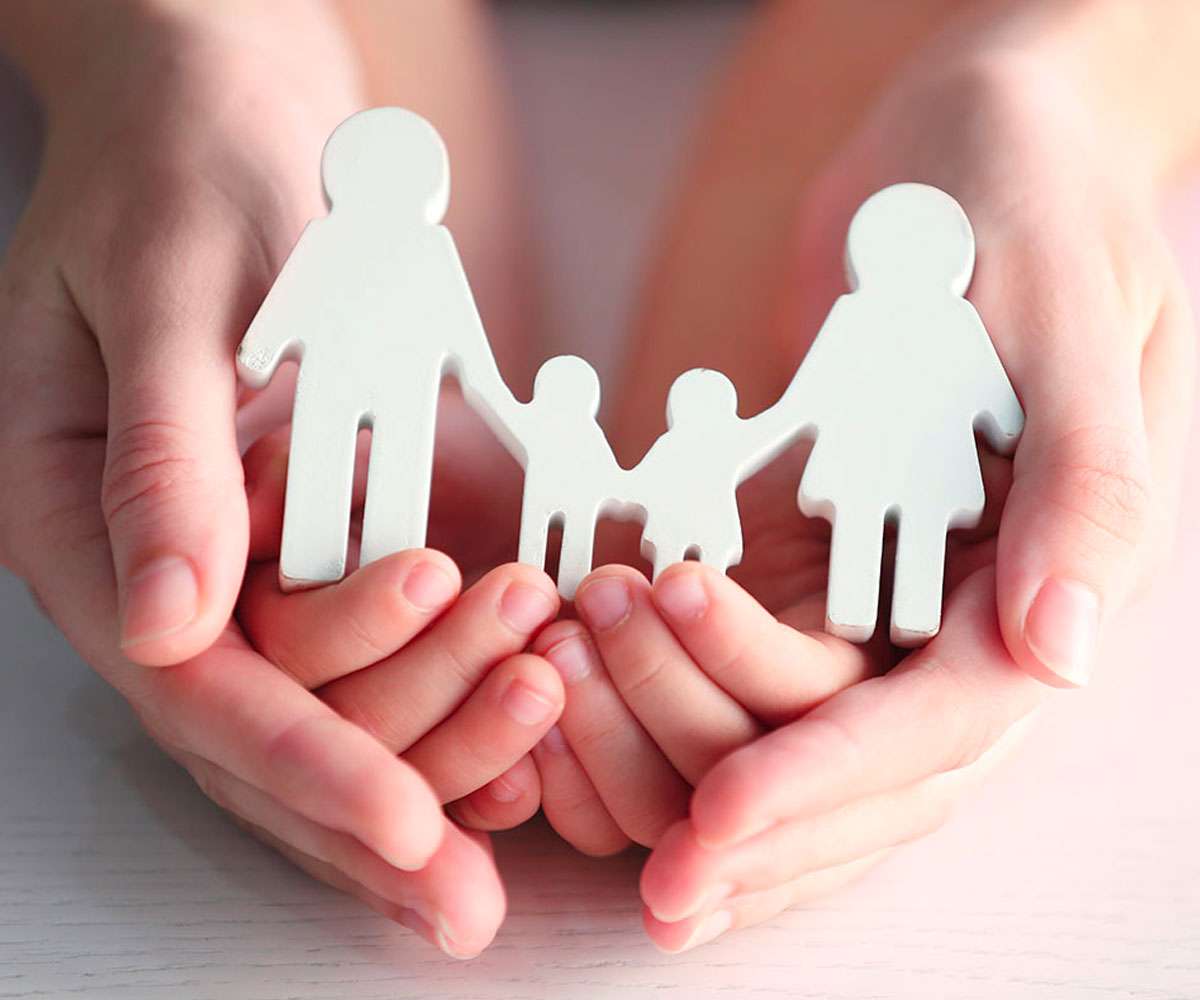 The Climate of Adoption

Read about the positives of a relationship with an adopted child, as well as the negative reactions you may encounter.

The Climate of Adoption

If you look at what experts in the field of adoption have to say, they don't think the climate is optimal for adoptive mothers and daughters. Society still sees adoption as something that is not quite normal and should be hushed up, contend researchers, Mary Watkins, Ph.D., Janet Surrey, Ph.D., and Betsy Smith, Ph.D. They further assert that the sympathetic focal point of the adoption relationship is on the feelings of the birth mother, not the adoptive mom. These prevailing attitudes, they say, affect the "mental health and psychological development" of adoptive moms.

Despite these prevailing social winds, non-traditional adoptions are on the rise. Nine percent of the 127,000 legal adoptions in the United States in 1997 involved international pairings. Furthermore, it isn't only unmarried celebrities who are adopting children. A wide variety of women are opting to do so.

Adoptions: The Relationship Side

If you want the real scoop on adoption, consider the findings reported in The Motherhood Report by Louis Genevie, Ph.D., and Eva Margolies. The study found:

A psychological edge means to have a greater ability to think logically and systematically than another individual or individuals.

Other research that adds to a fuller picture of adoption tells us that: