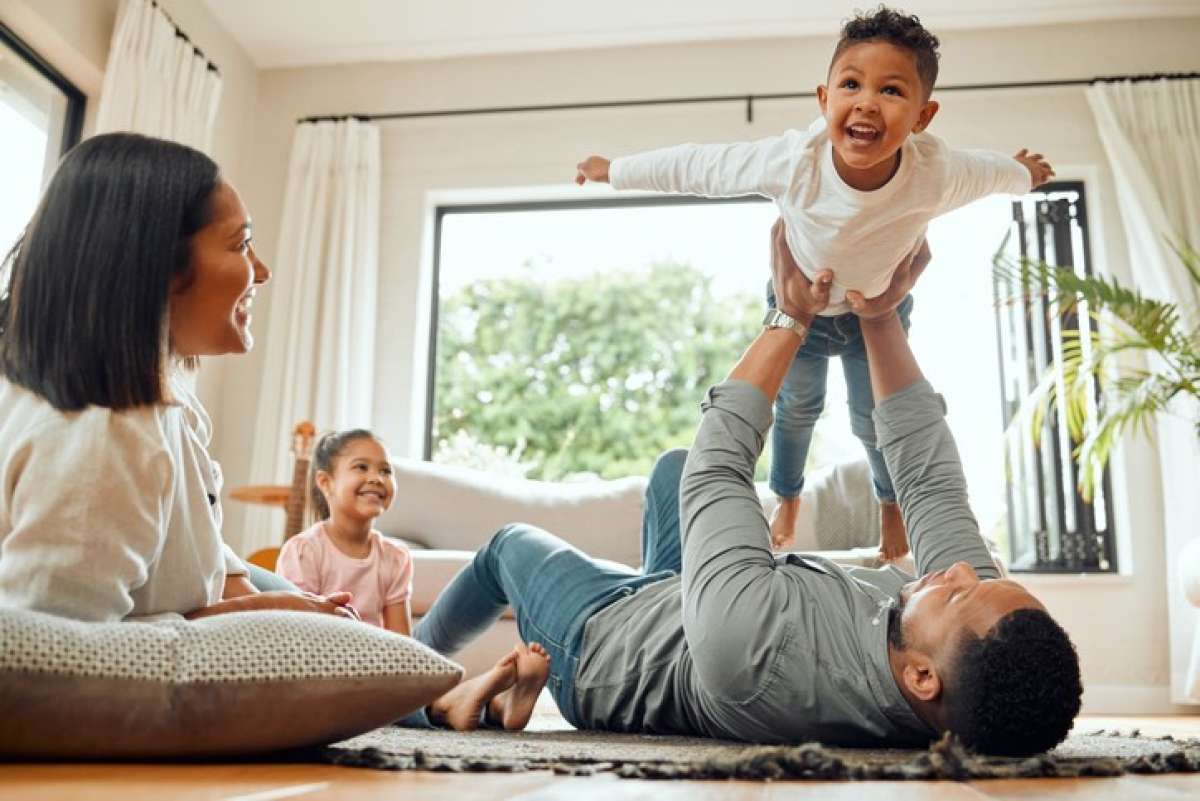 The Stats: How is Family Life Changing Right Now?

Family life today doesn’t look like it did even a few years ago. From family structures to changes unexpectedly ushered in by the pandemic, read on to learn more about what is shaping families in the 21st century and how parenting has, will, and is likely to change in the future!

What Are the Current Birth Rates?

The year 2021 saw the first increase in U.S. birth rates since 2014. According to the U.S. Centers for Disease Control and Prevention (CDC) National Vital Statistics System (NVSS), there were 3,659, 289 births in 2021. This represents a one percent increase from 2020. The fertility rate for women ages 15 through 44 also increased by one percent.

While the birth rate did increase, it wasn’t the only childbearing statistic to rise. More childless adults report never wanting to have children. According to the Pew Research Center, forty-four percent of non-parents (18 to 49-years) said they were  not “too” or not “at all likely” to have a child at any point. In 2018, this figure was seven points lower (37 percent).

Childless adults don’t have the market cornered on not wanting to expand their families. The Pew data shows that 63 percent of 18 to 49-year-old parents who feel they are unlikely to have children again “just don’t want to” have more children

The Stats on Mature Moms

The NVSS statistics for 2021 also show an increased birth rate for women ages 25 through 49. This rate decreased (from 2020 to 2021) for mothers 15 through 24. Breaking down the overall stats into smaller groups, the NVSS data shows that births to women ages 35 through 39 rose by five percent between 2020 and 2021. There was a three percent increase in births for women ages 40 through 44.

The Stats On Single Parenting

The number of children in the U.S. living in single-parent households has steadily risen over the past few decades. Nearly one-quarter of children under 18-years of age in the U.S. live with one parent, according to the Pew Research Center. The changing environment of the 21st century family very much includes this statistic.

When it comes to moms and dads, women are more often the single parent than men. The Pew stats show that nine percent of  women ages 25 through 39 are single parents. In contrast, only two percent of men in this age group are the primary parent.

The Stats on Blended Families

How does the changing world affect stepfamilies or blended families? From well before the “Brady Bunch” days, stepfamilies have been a well-known and accepted part of familial ecosystems in America. According to the U.S. Census Bureau’s 2019 American Community Survey, more than 2.3 million parents identified their child (living in the same household) as a stepchild.

Forget about the days of dad taking the train to work and coming home to a warm dinner at 6:00pm. The increasingly progressive world of parenting means that many dads’ roles are shifting. Even before the commute went from real to cyber, during the pandemic, more dads were staying at home with their kiddos. Even from 2016, dads made up 17 percent of the stay at home parenting group, according to Pew stats.

The Stats on Same-Sex Couples

The changing world has brought with it a shift in traditional family paradigms. Long gone are the days when family units were viewed as strictly mom, dad, and the child. According to the U.S. Census Bureau, in 2019 nearly 15 percent of same-sex couple households included one or more children under the age of 18.

Unfortunately, people who are transgender or non-binary often face an unnecessary stigma from others who don’t understand or refuse to learn about gender and identity issues. The prejudice and sadly often popularized notion that people who don’t fit into the standard ‘mom’ or ‘dad’ mold can’t or shouldn't parent just isn’t true.

A 2020 study published in the journal Parenting: Science and Practice looked at the quality of the parent-child relationship and the child’s socio-emotional adjustment in families with at least one trans-parent. The researchers found that both parents and children had good quality relationships. They also found that the children were well adjusted psychologically.

Another study, in the journal Frontiers In Psychology, did find that some potential parents who identified as either trans or non-binary faced challenges as they looked towards having children. These included the feeling that the person didn’t fit into the cisgender foster, adoption, or fertility treatment systems. The participants in this study also noted that they experienced challenges surrounding gender, identity, and fertility or reproductive capacity as they planned for a future family. More needs to be done to support these parents, more services need to be made available - and this all starts with battling the stigma.

Who is caring for the kiddos? Societal changes that made it possible for men to feel comfortable and confident shedding past gender-norm roles to stay home and care for their children isn’t the only factor in stay at home parenting in recent years. The pandemic played a significant role in child care. Job losses and remote working took family life from outside to inside of the home. In January of 2021, nearly 10 million mothers in the U.S. who lived with school-age children weren’t working outside of the home, reports the U.S. Census Bureau. This is an increase of 1.4 million women from the previous January.

The changing world touches more than just the basic family structure. Today’s parents and children have more on their minds than remembering to bring the team snacks to soccer practice. Climate change, abortion laws, artificial intelligence, social media, and the role of policymakers are all issues that have affected families in recent years.

While these issues may seem to have more to do with politicians and policymakers than parents, ecosystems and what everyone is doing on their smartphones can impact family life today. More specifically:

Do you want to learn more about parenting? Check out what you need to know about adjusting to your new life as a mom here!