The Top 10 Family Movies for the 2017 Holiday Season

by: Kelly Sundstrom
Spend your holiday season enjoying one of these upcoming not-to-miss movies with your family.

It's finally here! The holiday movie season is upon us, and Hollywood has not disappointed. From super-heroes to the first Christmas in Bethlehem, there's something for every family headed to the movies this month. Check out these upcoming movies for the 2017 holiday season:

In this latest installment of the series, Thor find himself imprisoned on the other side of the universe without his hammer. With time ticking away, Thor must fight to get back to Asgard in hopes of saving it from his sister, Hela. 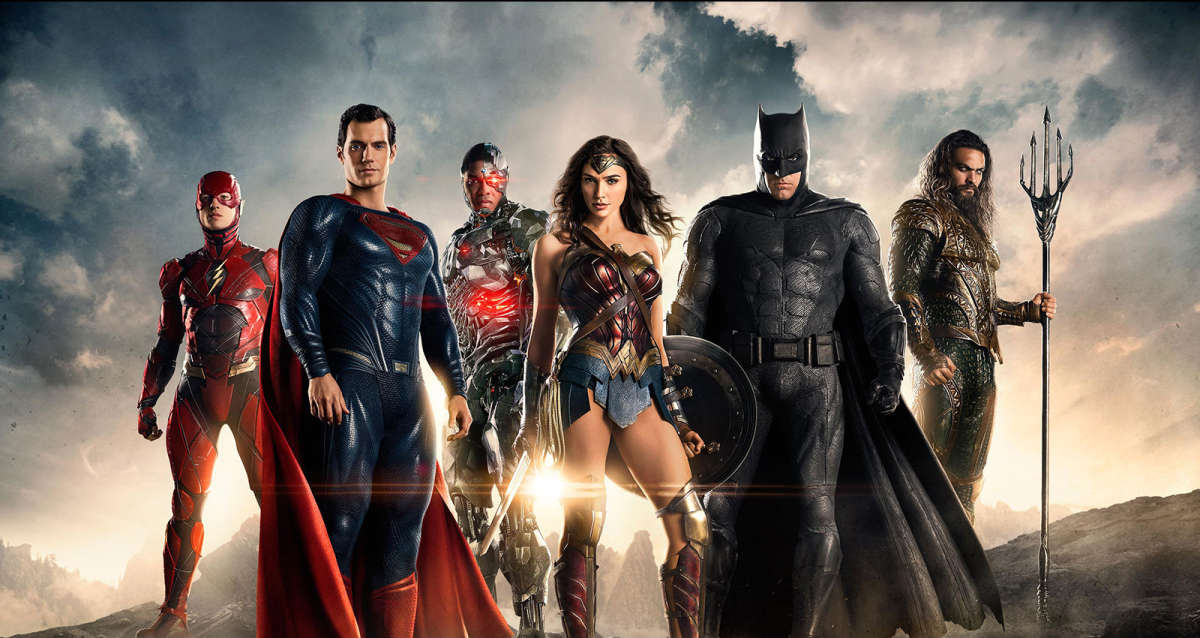 Wonder Woman and Batman work together to recruit a group of super heroes that become the Justice League. Together with Aquaman, Superman, Cyborg and the Flash, they rush to save the planet from certain doom.

Follow Bo, a brave little donkey who dreams of a life outside the village mill, as he sets out on an adventure with a few of his friends to follow the Star. Along the way, they become an important part of the first Christmas. 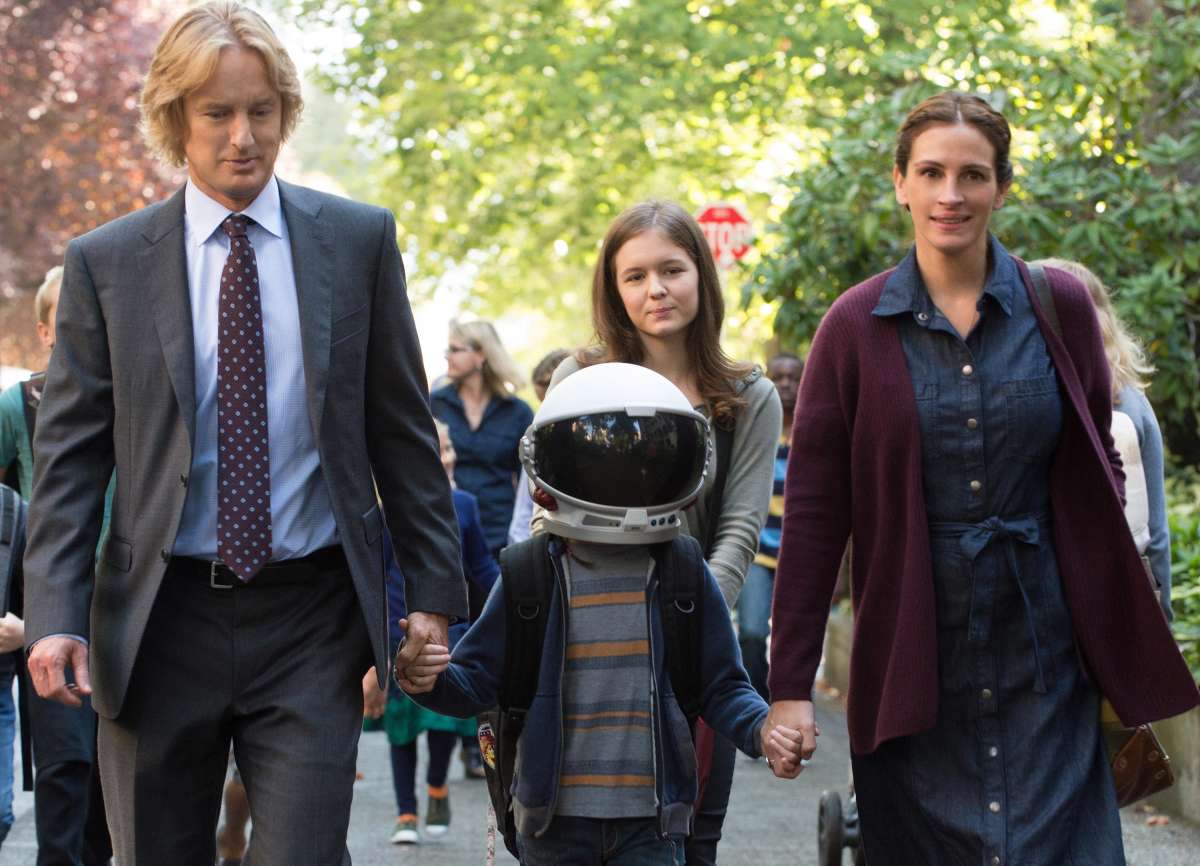 Born with a facial deformity, August Pullman just wants to be an ordinary kid as he plans on attending a mainstream school for the first time. As the new kid, he'll have to convince his classmates to accept his differences, no matter how extraordinary they are.

The Man Who Invented Christmas 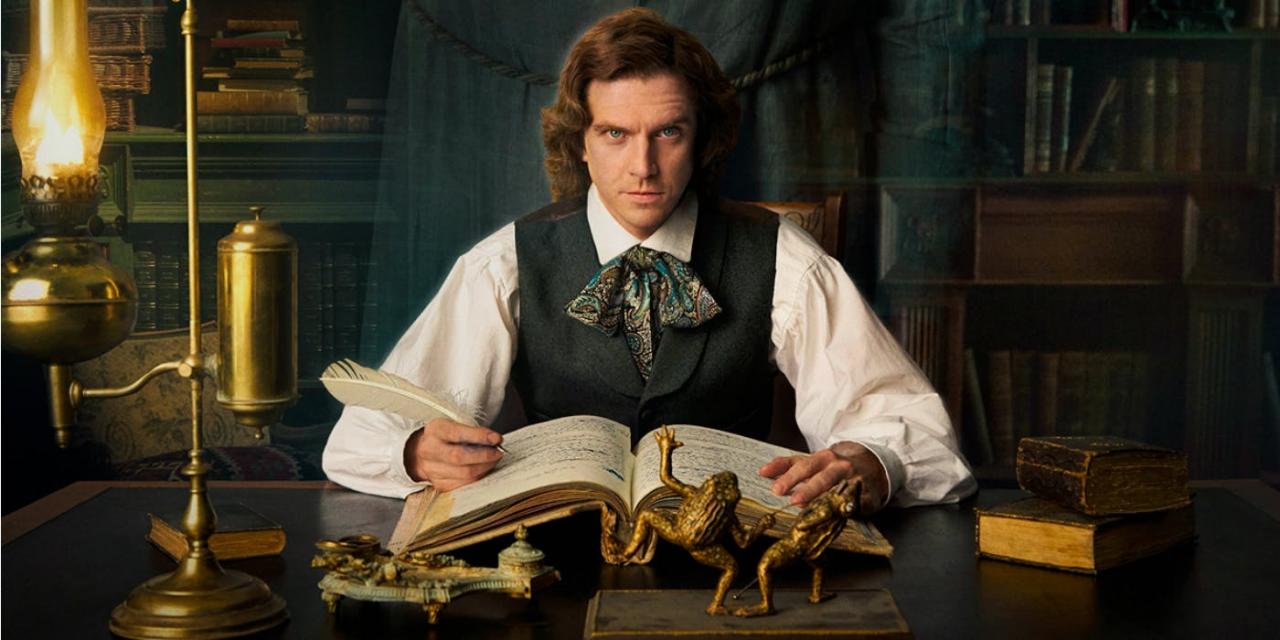 Follow Charles Dickens as he combines inspirations from life with pure creativity to develop his timeless and iconic characters in A Christmas Carol. 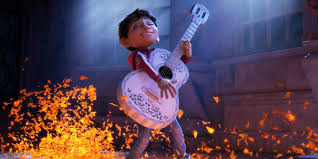 Although a ban on music still exists, Miguel envisions his future as a musician and sets out to prove himself. Along the way, Miguel ends up in the visually stunning Land of the Dead where he uncovers the truth behind his family's story. 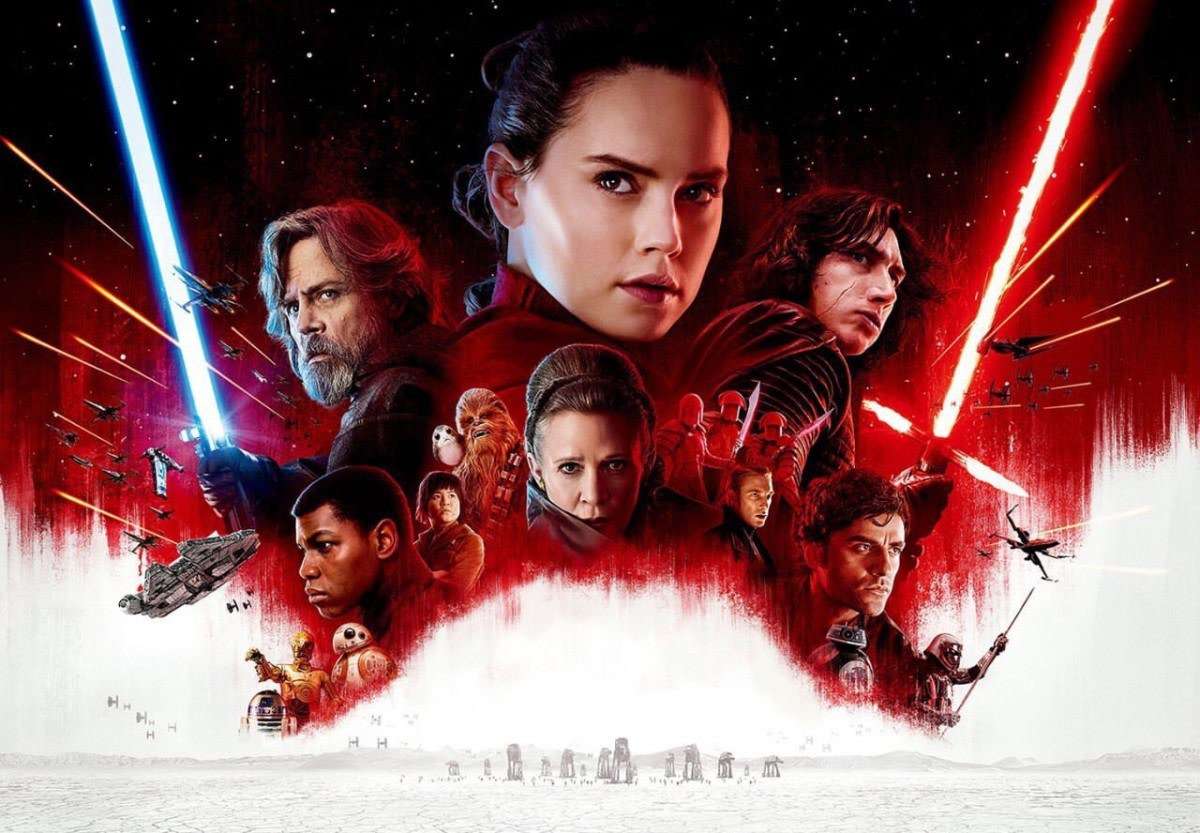 The saga continues in Star Wars: The Last Jedi as Rey develops her powers under the guidance of Luke Skywalker. Meanwhile, the Resistance gets ready to face the First Order. 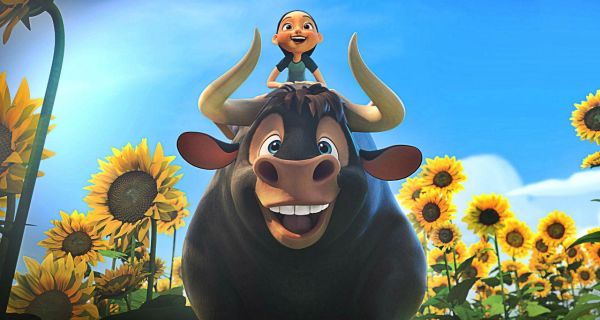 Looks can be deceiving. Ferdinand, a misunderstood, big-hearted bull who ends up captured far from home. With the help of a few friends, Ferdinand sets out on an adventure to find his way back to his family. 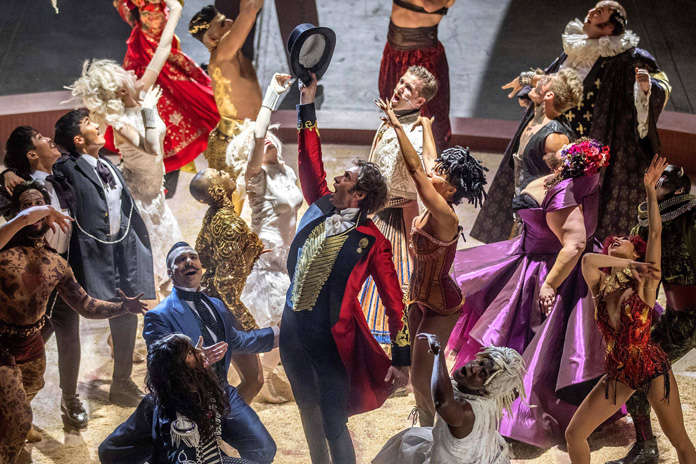 In musical splendor, The Greatest Showman will take you on a journey through the life and career of P.T. Barnum as he creates the performances, exhibits and spectacles that are now known worldwide.

Jumanji: Welcome to the Jungle 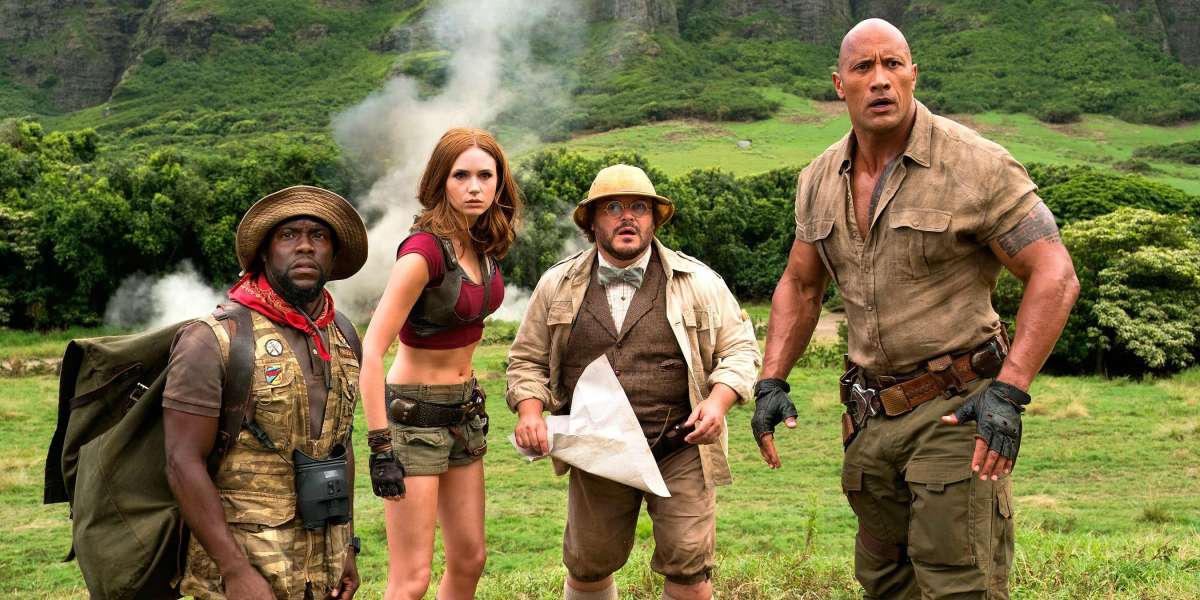 Jumanji's back. Four average teenagers inadvertently find themselves in the world of Jumanji as they try to play an old-school video game.

Looking for other family activities this Christmas season? Check out our 12 days of fun and cheap Christmas activities for families.