Women Throughout the Ages: 5 Heroes to Remember

by: Rebecca Desfosse
This International Woman's Day, take the time to remember the some of the world's most influential women.

International Women's Day is celebrated on March 8th every year. The official website describes the day as "celebrating the social, economic, cultural and political achievements of women" and this year's theme encourages supporters to "be bold for change" to help forge a better working world. So this year, take some time to remember a few women who were bold enough to choose their own path and forged ahead despite the obstacles. Here are five amazing women you might not have heard about before:

Irena Sendler was a Polish nurse and social worker who defied the Nazis and served in the Polish Underground. Sendler saved about 2,500 Jewish children from the Holocaust, more than any other individual, by smuggling them out of German occupied Poland between 1942 and 1943. She helped the children find safe hiding places and families to adopt them. The Nazis eventually caught on to her activities and she was arrested, tortured, and sentenced to death. However, she managed to survive the war and lived to the age of 98. 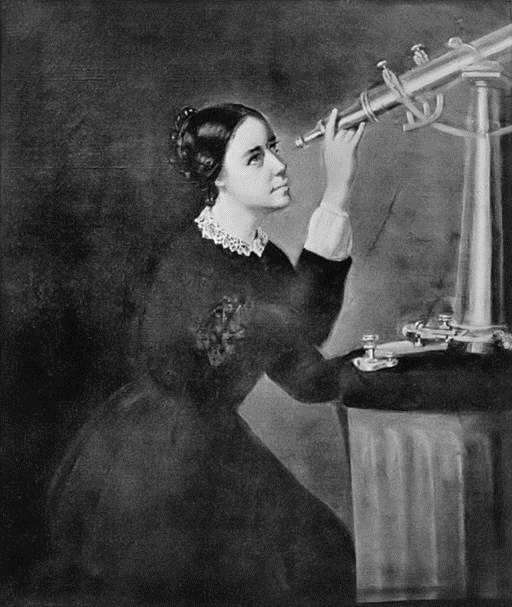 Maria Mitchell was the first American female to work as an astronomer. She used a telescope to discover a comet, which was dubbed "Miss Mitchell's Comet," in 1847. She later contributed calculations to the Nautical Almanac and became the first woman member of the American Academy of Arts and Sciences and the American Association for the Advancement of Science. Mitchell was also one of the first women to fight for gender pay equality. After teaching astronomy at Vassar College for many years, she learned that despite her knowledge and experience, her salary was less than many young male professors. She insisted on a hefty raise and got it. 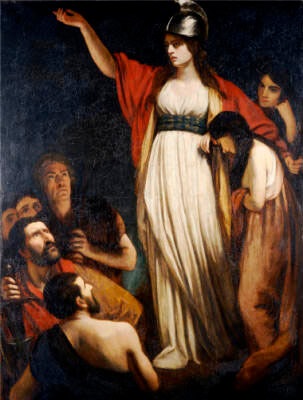 Everyone has heard about Joan of Arc, the girl who fought for France in the Hundred Years War, but have you heard of Boudica in Ancient Britain a few centuries prior? She was a Celtic queen who led an uprising against the occupying forces of the Roman Empire in approximately A.D. 60 or 61. Boudica's raid killed 70,000 Romans, but ultimately failed and Boudica reportedly took poison to avoid being captured. While the Romans continued to hold Britain until A.D. 410, Boudica has gone down in history as a symbol of independence and justice. 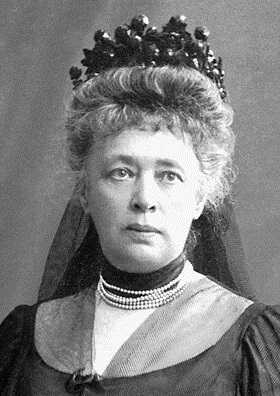 Bertha von Suttner fought a completely different fight than Boudica or Joan of Arc. Instead, she advocated for the cessation of war. A Czech-Austrian pacifist, she based her career in political journalism and touted that peace is always the preferable option. She believed that peace was a human right just like any other legally-enforced human right. Her ideas actually inspired Alfred Nobel to create the Nobel Peace Prize, which she won in 1905, becoming the first woman to win the award.

In American, we often only remember our own suffragette movement, but women also fought the good fight in countries abroad. Komako Kimura was a Japanese suffragette who fought for equal rights in Japan, but also met with American suffragettes and made her way to be front and center at a suffragette march in New York City in 1917. In her own country, Kimura started a lecture series and magazine called Shin Shin Fujin (New Real Woman) that helped propel the suffrage movement in Japan.

This International Women's Day, celebrate the bold women who forged their own path to create a better life before us. Let's be bold for change!