Why Are Giraffes Endangered?

FamilyEducation Staff
Learn more about how you can help save giraffe populations from declining.

Which animal is mostly yellow, with four legs and a very l-o-n-g neck? Yes, it’s a giraffe! But did you know that giraffes are actually in danger of extinction?

Over the past thirty years, around a third of Africa’s beautiful giraffe population have died out. But why is this? Well, some African animals such as elephants, rhinos, and lions receive better protection because the world knows that illegal hunters kill them for their horns or for a trophy. But the biggest challenges facing many giraffes are that human development and civil wars in parts of Africa are causing them to lose the wide, open spaces they call home, or else be killed for their meat.

Many of Africa’s poorer or warring countries have little money to protect giraffes, as it’s spent elsewhere or taken by criminals. But in the country of South Africa, giraffe numbers are actually rising! 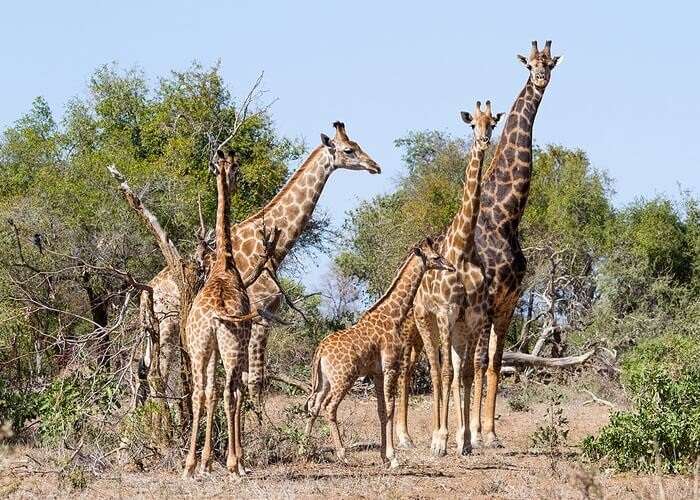 Many visitors travel to South Africa to see wild animals in their own environments. This brings in a lot of money to the country, so the government makes sure giraffes and other animals have the space they need and employ enough park rangers to protect them from hunters. This type of conservation plan could work well in other African countries, and if the worldwide community could agree that giraffes are in danger of becoming extinct, money would be spent to protect them and their habitats.

What can I do?

Learn about giraffes and then tell everyone all about them! In this way, more and more people will want to help them. You could join an organization such as the WWF (World Wildlife Fund) who work to protect wildlife, or make a choice to support your local wildlife by visiting a nature reserve or even make your garden a nice, safe place for insects and birds!