Conversation Starter: What Does it Mean to Be Hindu?

FamilyEducation Staff
Learn more about the Hindu religion, including Hindu beliefs, traditions, and how many people follow it.

Someone who is Hindu is a follower of Hinduism, the name of a religious tradition that originated in India and the surrounding region. Hinduism has millions of followers worldwide, including the majority of people in the countries of India and Nepal. There is no one specific set of Hindu teachings, leaving room for different ideas and views to emerge over the years. 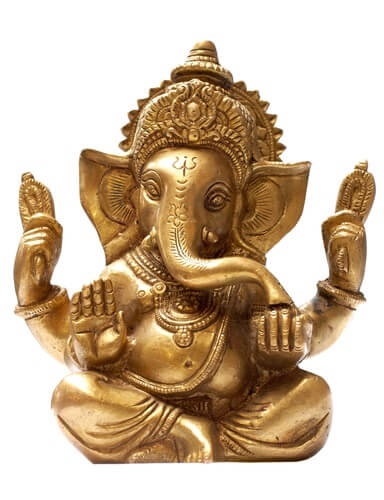 However, many Hindus believe that the spirit of God is within us and in everything around us, and that people can feel the peace, joy, and love of this spirit by making time to connect with it. Some Hindus find this connection through meditation, a thoughtful quieting of the mind, and through yoga, a practice in which body, mind, and soul work together to create health and happiness. Others look to the guidance of a guru, or spiritual teacher.

Many Hindus believe in karma, or the idea that our thoughts, words, and actions have an effect on our future. For example, making choices that spread goodness through the world brings goodness back to us. Reincarnation is the Hindu belief that the soul experiences many lifetimes. As you can see, Hinduism is a tradition that welcomes many paths and beliefs!

Many religions have sacred books that they read for inspiration. For example, many Christians read the Bible and many Jews read the Torah. The Vedas are the Hindu sacred texts, and they include various hymns and prayers, as well as the Upanishads, which are stories and parables.