You’ve probably heard before that over two-thirds of the Earth’s surface is covered in water. So, if there’s so much water, what’s the problem with “wasting” it? Is there really anything to worry about if you have a dripping faucet or you leave the hose running while you help to wash your dad’s car?

Even though it seems like there’s a lot of water on our planet, not all of the water on Earth is actually “usable.” Over 97% of the Earth’s water is salty and not drinkable (like ocean water), and of the remaining freshwater (which makes up less than 3%), only a small percentage can be used. About 70% of Earth’s freshwater is held in the icecaps and glaciers of our planet. The rest of the freshwater that remains is mostly underground (groundwater). What all of these numbers add up to is that only about 0.3% of all the water on Earth is usable! This is mostly the water from sources like rivers, streams, and lakes. 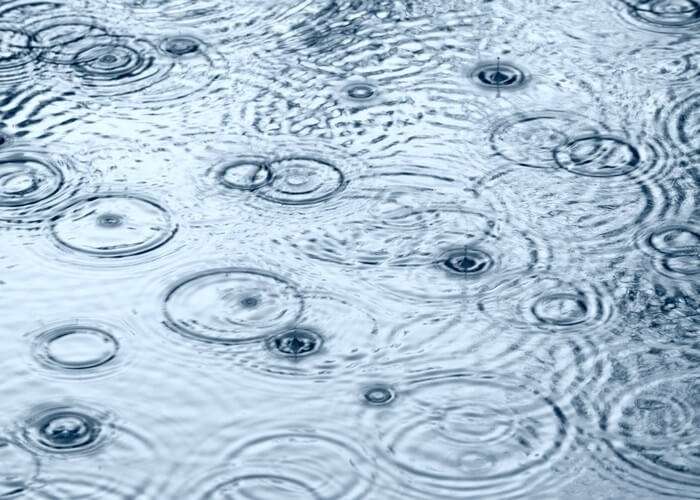 The total amount of water on Earth stays pretty constant, and the freshwater that we use is naturally replaced by the water cycle. However, it becomes a problem if we’re using water more quickly than it can be replaced, or if we’re polluting our freshwater supplies and making them unusable.

When you turn on the tap and you see endless running water, it can be easy to forget that clean water is precious and hard to come by, and that if we aren’t careful, it’s going to become more difficult to find. But there are lots of ways you and your family can contribute to saving water – continue exploring down below for a few ideas!

Earth’s water rotates around in a very special continual cycle, changing from one form into another and back again! What this means is that the same water that’s on Earth now was already here hundreds, thousands, and even millions of years ago. You could be drinking the same water that the dinosaurs drank.

Would You Rather Eat Half a Burger or Take an Hour-Long Shower?

Producing the meat for just half a burger requires as much water as taking a one-hour shower. The reason is that a cow needs enormous amounts of water to be raised. Agriculture and production of goods use a lot of the water that could otherwise be used for drinking. Did you know that a single large bottle of milk requires one thousand bottles of water to produce? And that one pair of jeans requires eleven thousand bottles? 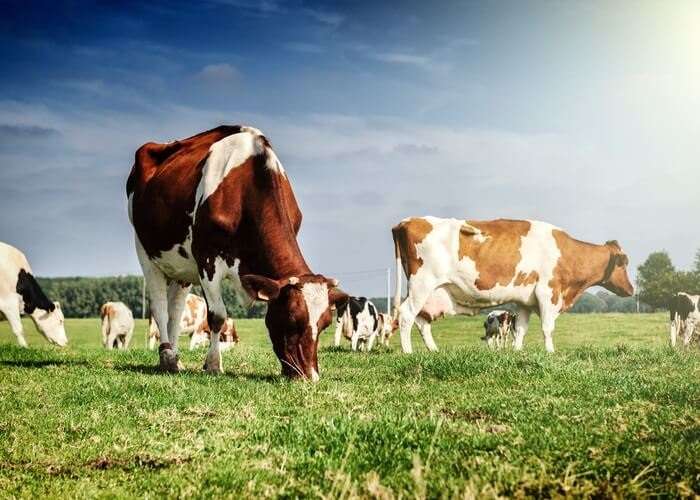 Keeping a few important things in mind can help you and your family save water! There are lots of things you can do, but here are some suggestions:

What other great ideas do you have for saving water?