Conversation Starter: Who Were the First Migrants Ever?

Nowadays, we might think of ourselves as being American, German, British or Chinese per say. But did you know that long ago, our ancestors were all African? Modern-day humans are called ‘Homo Sapiens’ and archaeologists have found ancient human bones, fossils, which they think are about 200,000 years old, signaling the start of our human race.

Around 60,000 years ago, or possibly much earlier, many of these new humans decided to leave Africa, and eventually, the older types of humans called Neanderthals became extinct. This may have happened because the different races fought, or even because they made families together. It might have been because the new humans were thinner, so needed less food or were able to make better tools – or perhaps something of each.

But Why Did They Move? 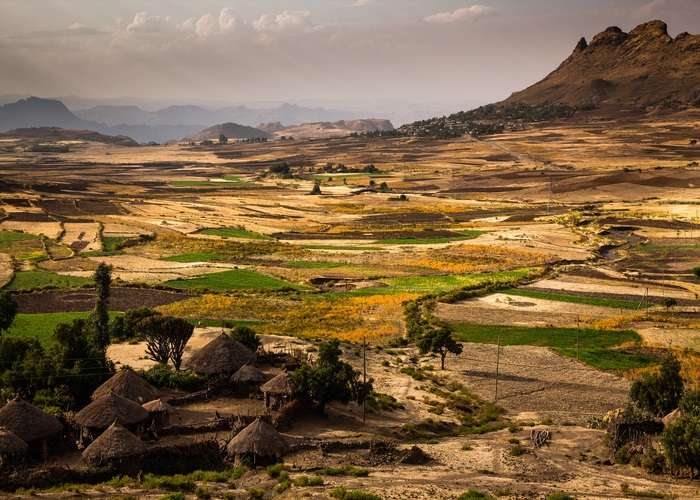 The world’s countries and continents haven’t always been in the places they are today. Long ago, much more of the world was actually joined together. It’s thought these early humans began to leave Africa because an ice age had made it too cold and uncomfortable a place to live in - almost causing the entire human race to die out!

So, when they got the chance, these first humans began to explore like never before. Some travelled to Eurasia, others to India and Southern Asia. Some ventured down under and others settled in the Middle East, central Asia, and then America.

Our world is an amazing place, and wherever we’re from, we’re all a part of humanity! Today, there are many reasons why people may migrate to a new area or country. Many families can look back to a time that their family moved to the United States – either in recent times or past generations.

What’s your family’s history? Have your relatives always lived in the same place or did they move from somewhere else?