Conversation Starter: Who Was Lonesome George?

FamilyEducation Staff
Why was Lonesome George considered one of the rarest animals on the planet? Find out who he was, and why scientists thought he was so important.

Do you know the story of Lonesome George, the rarest creature in the world? In 1971, a giant tortoise was found all alone on Pinta Island in the Galapagos. Not only was he the last tortoise on the island, he was the last tortoise of his subspecies (the last of his kind). Can you imagine being the last human on Earth? Perhaps this tortoise felt a little like that.

Because he was all alone, he was taken to the Charles Darwin Research Station on Santa Cruz Island where they named him Lonesome George. For the next 40 years, the researchers tried to find George a female “mate” so more “baby” George’s could be born. None of the female giant tortoises that they tried mating George with were the same subspecies as George. But some of those females were close enough that scientists thought it was worth trying to see if they could have babies together. Sadly, this never happened. Every time a female companion of George’s laid some eggs, the eggs failed to hatch. 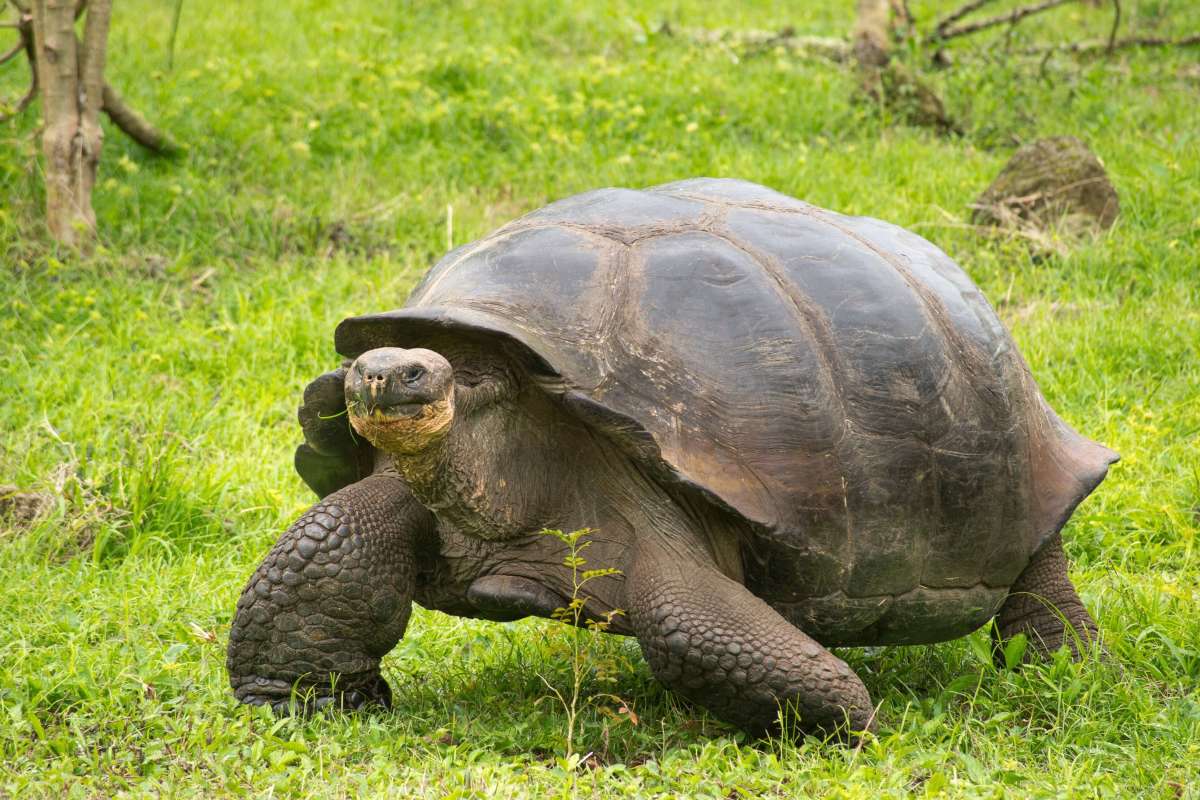 Lonesome George was the last of millions of years of Pinta Island giant tortoises. In June, 2012, George died, and with his death, his subspecies went extinct. They believe George was approximately 100 years old.

Although this is a sad story about how humans—in this case mainly pirates and whalers—caused an animal to go extinct, today we have a chance to learn from the mistakes of others. We can do lots of things to help animals survive. Avoiding plastic is one of these things. Hundreds of thousands of sea turtles, marine mammals, whales, and seabirds die each year from ingesting manmade pollution—mostly plastic—dumped into oceans and rivers. Most of our plastic ends up in the ocean. We are “plasticizing” the ocean which means we are plasticizing all ocean life, which even means we are plasticizing ourselves if we eat fish. Think about this the next time you want to buy something in a plastic container!