Conversation Starter: Who Was Confucious?

FamilyEducation Staff
Learn more about Confucious and why over 5 million people worldwide follow his list of ethics.

What do you think these quotes mean? “Our greatest glory is not in never falling, but in rising every time we fall.” “Never impose on others what you would not choose for yourself?”

Those words (among many others), were said by a very wise man that lived many years ago in ancient China. His name was Confucius.

Confucius (551bc-479bc) was a smart, polite boy who worked hard and grew up to become a keen learner and a deep thinker, a philosopher. He wanted to improve society but tried and failed to get a government job, so instead, he decided to change things by becoming a teacher.

His teachings centered around his belief that peaceful, ordered people would make a better world and that the way we treated others, would in turn, affect us. To make things easier, Confucius created a list of behaviors, or ethics, for people to follow.

However, it wasn’t until a century after his death that his popularity grew and today, Confucianism is a major belief-system in China. In fact, five million people practice his teachings throughout Asia! While some see it as a religion, others think of his teachings as a moral code to live by. 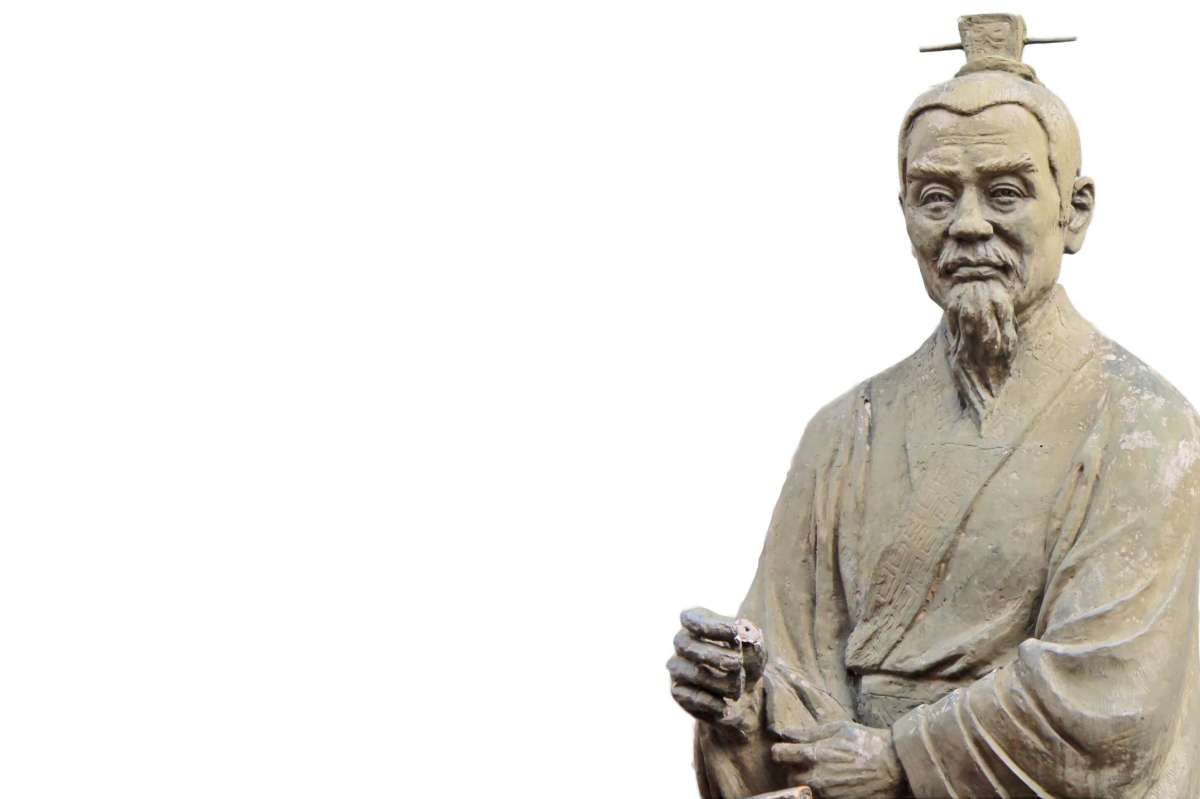 So what did he teach?

Confucius was a man of principle. He believed that rulers and commoners alike should show kindness and respect to each other and that children should respect their elders. He taught that everyone should be educated, disciplined and work hard to improve both themselves and the world.

To achieve this, he said:

It makes sense to think!

It’s great to be curious and ask ‘why’ questions! The more we understand about the way our world is structured and why things happen as they do, the more positive changes we can make! Ancient Greek philosophers Socrates, Plato and Aristotle’s important teachings helped shape western thinking and are still taught today. What questions do you have about the world around you? What might you change if you could?

This article was first published on WhyzzExplorer.com, a website that helps parents to explain the world to kids, to inspire them to make a difference and to raise true global citizens.