Conversation Starter: Where Does Pizza Come From?

FamilyEducation Staff
Find out who invented pizza and how this Italian specialty made its way to the United States.

What’s your favorite pizza - the Hawaiian, pepperoni, or the classic Margherita? With its bread base and delicious toppings, it’s no wonder pizza is one of America’s greatest foods! In fact, America munches its way through 100 acres of pizza every day, and the month of October is National Pizza Month! So perhaps it’s easy to assume that pizza was invented in the United States…but pizza as we know it comes from Italy.

A chef called Raffaele Esposito made the very first pizza in the Italian town of Naples to honor King Umberto I and Queen Margherita who visited back in 1889. Raffaele made the topping using red tomatoes, white mozzarella, and green basil to showcase the colors of the Italian flag. And guess what he called his masterpiece? You’ve got it - the Margherita! 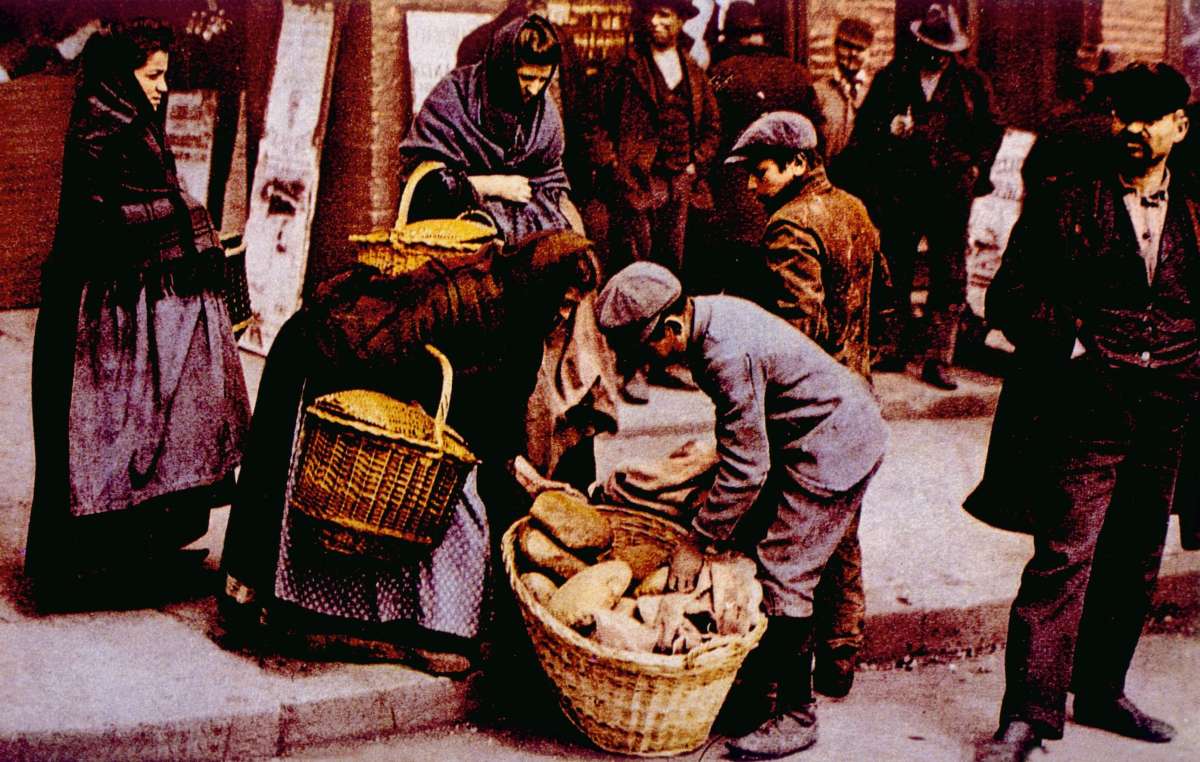 But How Did Pizza Get to America?

In the late 1800s and early 1900s, Italy was very crowded and its people had little money, which led to many moving to America in search of a better life for their families. They brought with them new customs and foods, and many Italian immigrants worked in tough factory jobs for small pay. Their hard work, along with the ideas they brought to their new homeland, helped grow the United States into the wealthy, interesting nation we know today.

And one fantastic new food was pizza! Italian-Americans made and ate pizza in their homes because it was tasty and cheap, and in 1905, a man called Gennaro Lombardi started selling America’s first pizzas from his grocery store in Spring Street, New York City. 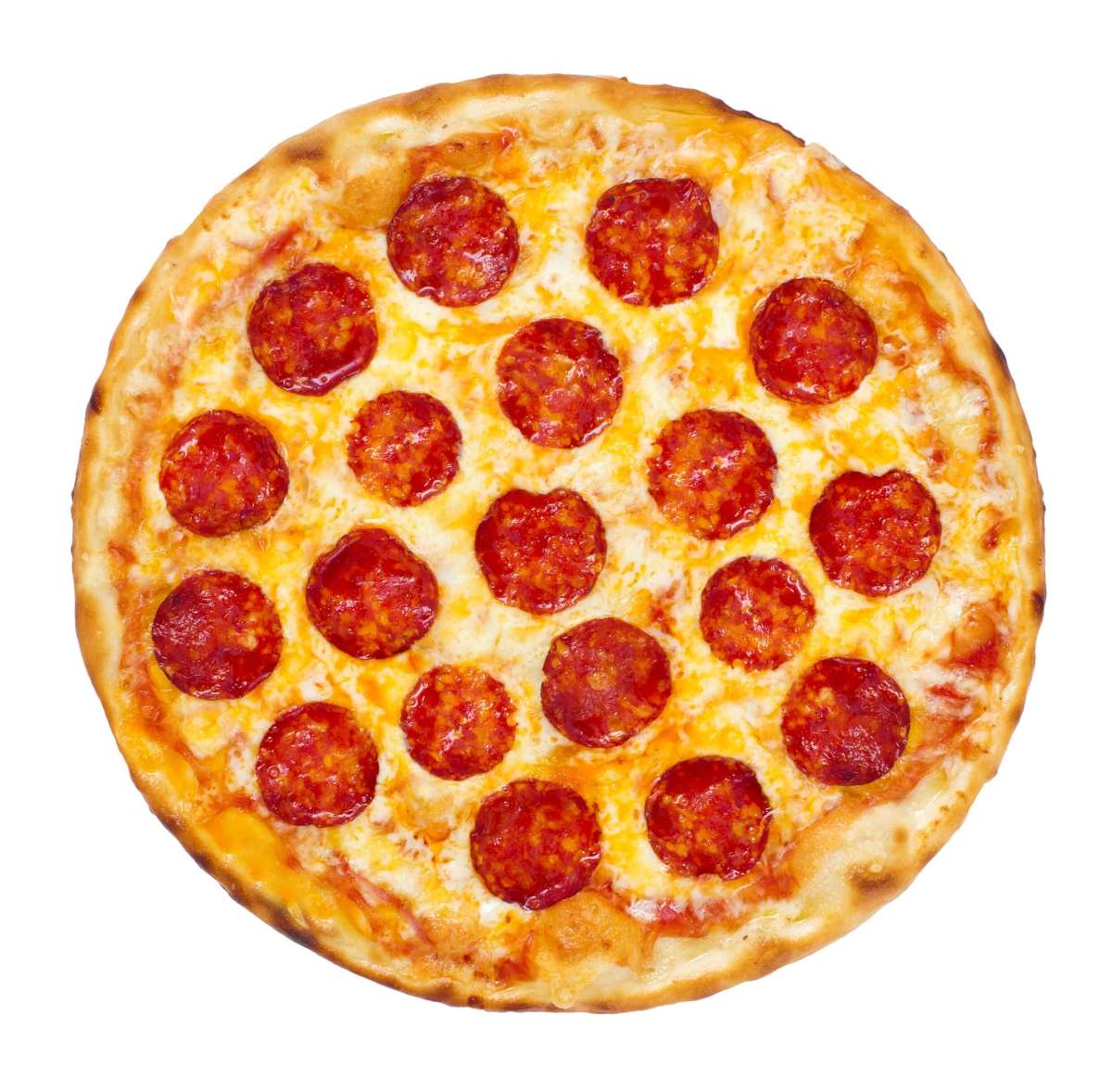 But pizza only became super-popular when US soldiers returned home after World War II, wanting more of the scrumptious pizzas they’d eaten in Italy! Suddenly, Americans everywhere wanted pizza and so more restaurants and shops started selling it – which is how pizza became a slice of America!

Where would we all be without pasta and gelato? As well as tasty foods, the Italians created newspapers, the radio, jeans, and the super-fast Ferrari car!