Conversation Starter: Where Do Sharks Live?

FamilyEducation Staff
Find out more about all the species of sharks that live in the world's oceans, and why these creatures are in danger of becoming extinct.

You probably already know that sharks live in water, but do you know which bodies of water?

The answer is that sharks live in all five of the world’s oceans – the Arctic, Atlantic, Indian, Pacific, and Southern. In some cases, sharks will also live in freshwater such as certain rivers and lakes. Sharks can live in warm or cold water, depending on the type (species) of shark. Sharks are also known to migrate and move around, so they don’t necessarily live in the same body of water for their whole lives. 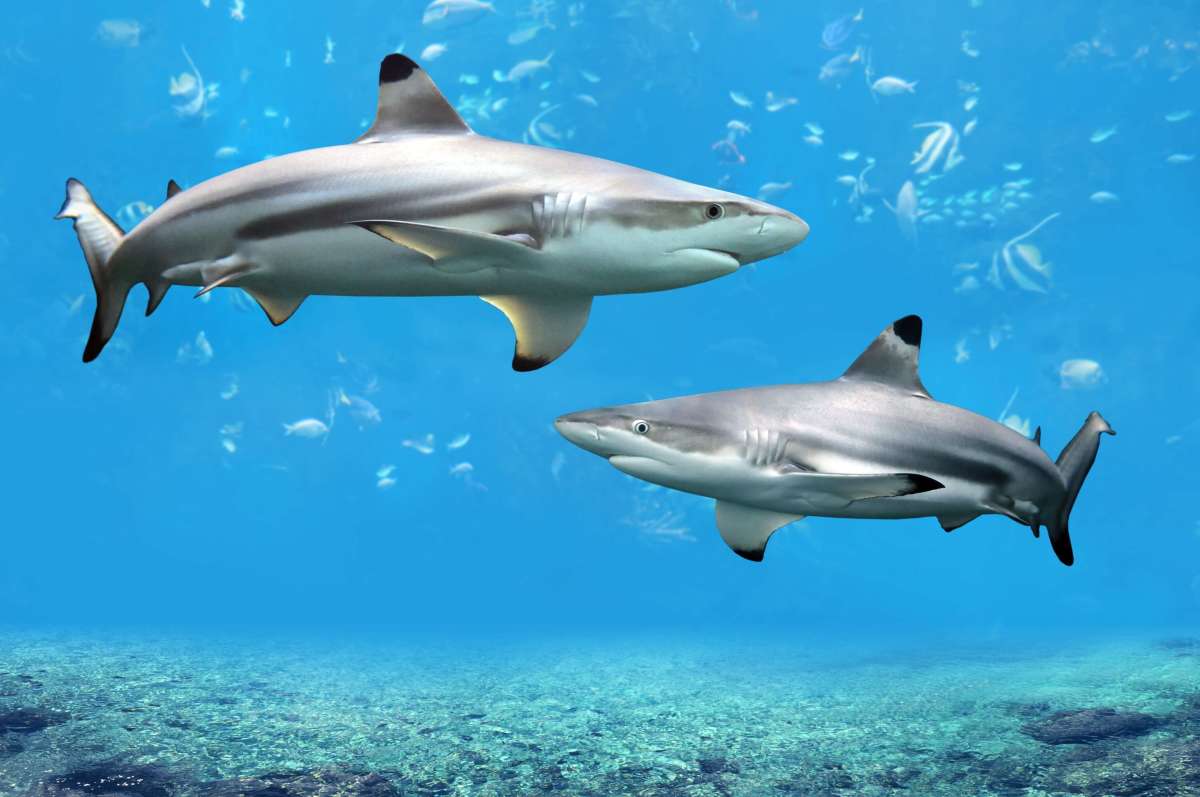 Sharks are awesome - they play a crucial role in keeping the oceans healthy. Why? Because they are at the top of the food chain and they keep their whole ecosystem in balance. If there weren't any sharks, the fish they feed off would grow to large numbers and the whole food web would collapse.

Older Than the Dinosaurs

Sharks have been around for 450 million years - they've existed 100 million years before there were dinosaurs on land. But there is a real danger that they will go extinct in the next few decades. Humans catch and kill 70 to 100 million sharks every year, mainly to use their fins as delicacies. 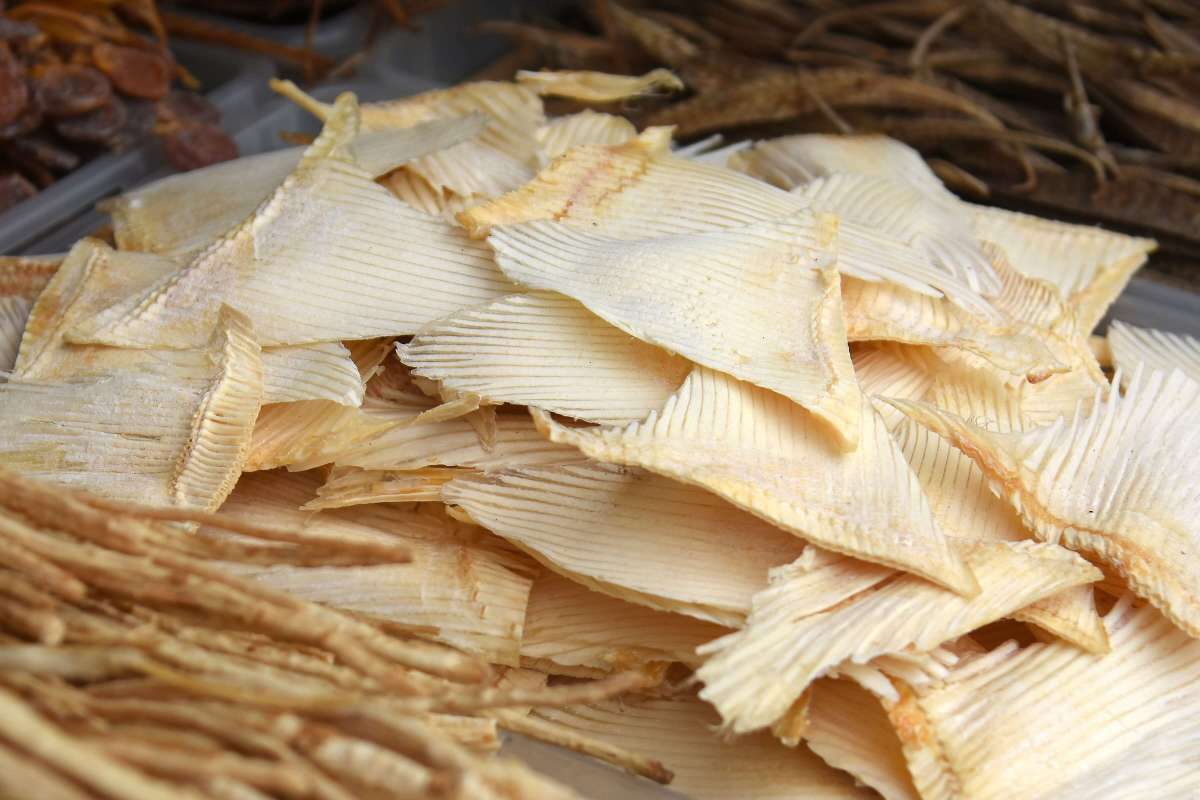 Fact: A shark that is caught will earn a fisherman about 120 USD. A live shark might generate about 2 million USD in tourism revenue because where there are sharks, there is an abundance of other fish that scuba divers and snorkelers enjoy watching.

Here are some cool facts about sharks.

Baby sharks don’t get any help from their parents. They fend for themselves right from birth!

A hungry shark looking for food uses its ears as its number one hunting tool by listening for fish nearby.

Great Whites can swim at a speed of 19 miles per hour.

Sharks can have 30,000 teeth in their lifetime.

For every human killed by a shark, two million sharks are killed by humans.