Conversation Starter: What Is a Samovar?

FamilyEducation Staff
Find out what a samovar is and how they play an important role in Middle Eastern culture.

As you’ll know, kettles are for boiling water and teapots are for brewing tea. A samovar comes from Russia and is actually both of these together! Since the end of the eighteenth century, these big containers used to make cups of tea and have played an important role in Russian homes.

They look like a big urn or a vase with handles, or sometimes like a barrel rolled onto its side. Samovars are made of metal such as copper or bronze, though a few special ones are cast from silver or gold! Long ago, samovars were heated up on top of wood or coals, though today most are electric. They have a tap on their side which releases the hot water as needed and a flat top where the teapot sits. 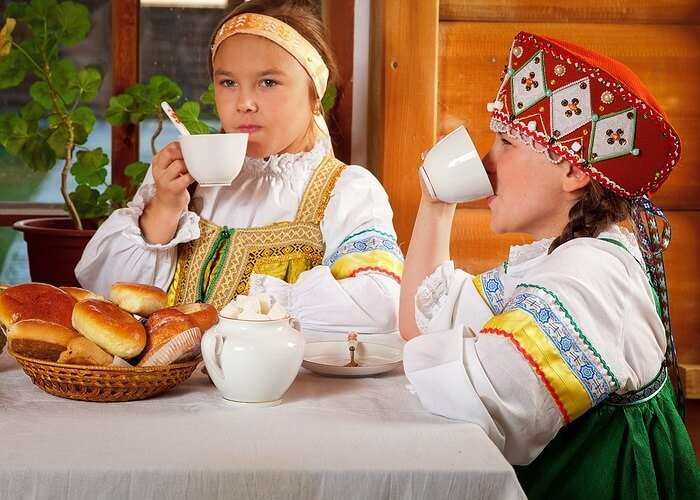 As well as being a part of Russian home-life, samovars play an important role in traditional tea-making in Poland, Turkey, and countries of the Middle East.

How is it served?

When someone’s feeling thirsty or a guest drops by, a cup of tea is poured from the teapot into a small, pretty glass cup. If the tea has been brewing a while, it may taste too strong and so hot water is added from the tap to dilute the drink. Those with a sweet tooth might eat a sugar lump or a spoonful of jam with their tea, or enjoy a tasty Russian bagel, called a bublik. 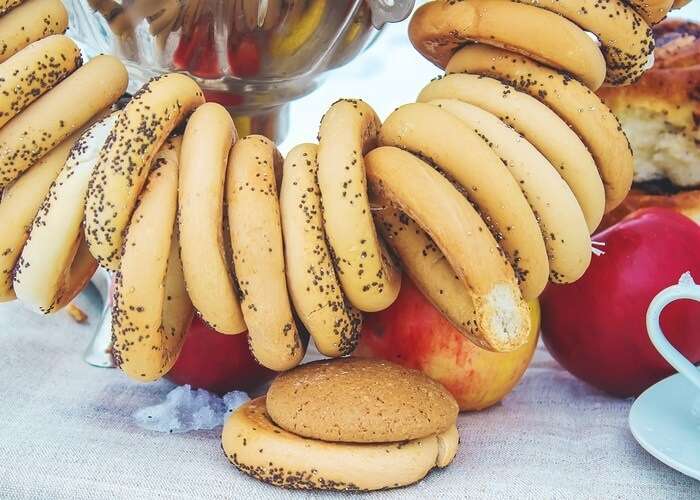 Tea-drinking is also a part of daily life in other lands, such as the United Kingdom, which has long been known for its love of a proper ‘cuppa’! Traditionally, loose black tea leaves are brewed in a warmed teapot and served in teacups with a dash of milk (other counties might prefer a slice of lemon). Today there are lots of different teas widely available to try, including green, chamomile, and peppermint!