Conversation Starter: What Is the Earth’s Layer of Trash?

FamilyEducation Staff
Learn more about why some scientists now believe there is a new geological layer within the Earth made up entirely of trash.

Can you believe that a person in the United States produces over 4 pounds of trash every single day? That adds up to 200 million tons of trash, in the U.S. alone. When we consider that many other countries across the world are also creating huge volumes of trash on a daily basis, it’s easy to understand why some scientists believe there’s now an entirely new geological layer deep inside the earth, made up of all our squashed garbage.

This technosphere layer of trash is made up of plastic packaging from toys, milk cartons, yogurt containers, and drink bottles, as well as old clothes and even the rubble of broken buildings, roads and bridges! Many people believe this layer of rubbish will only grow bigger and bigger unless we all do something about it. 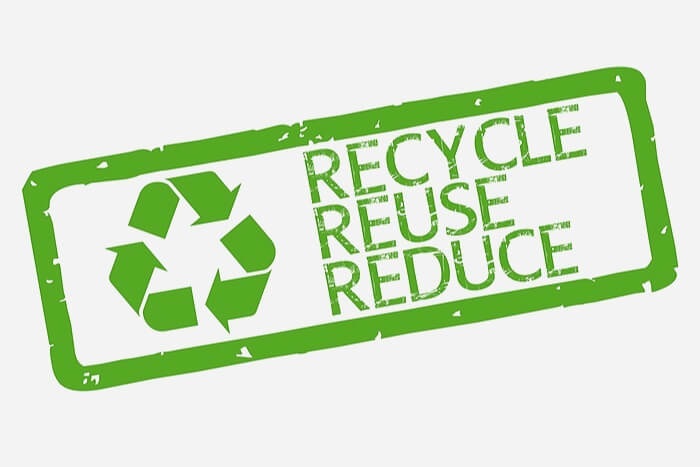 How Did This Happen?
Good question. It can take up to millions of years for a new layer of sediment to be created inside the earth. Until quite recently, the waste produced by animals and plants and even humans was more natural, which meant the earth could recycle it back into nature. But over the past hundred years, people have been making everything — roads, buildings and even toys, at a supersonic rate, using many man-made materials which the earth finds much harder to digest.

Not so long ago, for example, toys were often made out of wood from trees and sold locally, without plastic packaging. A natural material such as wood is much easier for the earth to break down and recycle back into the environment than a factory-made material such as plastic. And if you’re wondering why the materials we use have changed — it’s largely because materials such as plastic are often easier, faster, and cheaper to make.

What Can You Do?
Though this is a worldwide environmental problem, we can all help! If everybody makes choices to buy less, recycle, donate unwanted clothes to charity, swap plastic shopping bags for reusable ones, and compost food waste, it will make a BIG difference!