FamilyEducation Staff
Learn more about natural selection, and find out why climate change is endangering species around the world.

Imagine if humans were forced to start living in water for generation after generation. After a few hundred years, their bodies will start to change, and even their babies will later be born with special features, like webbed toes, to survive better in the water.

When living things adapt over a long time to survive, it is called natural selection. It is the idea that all species have evolved from the same ancestors. Species in their natural environment change over time, as their strong qualities become more common while at the same time, weak qualities become less common. 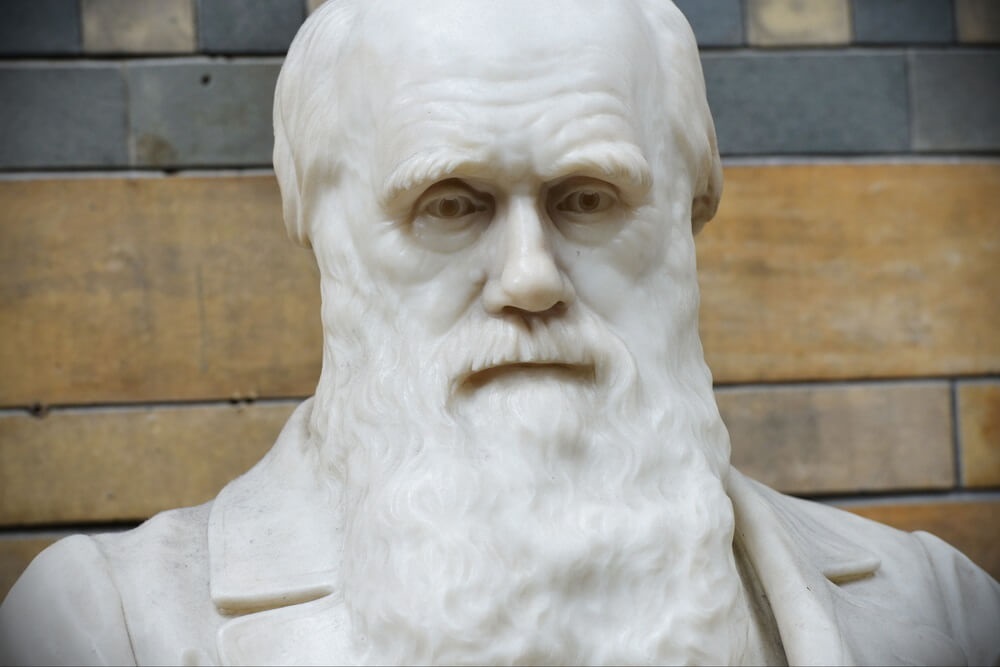 Charles Darwin came up with this idea in 1835 while studying the wildlife of the Galapagos Islands. It is during his time on the islands that his Theory of Evolution was born. He noticed that the finches from all the islands were basically the same, but their beaks differed from island to island. Darwin realized that they must have looked the same thousands of years ago, but developed differently in their different environments.

The marine iguana is an example of natural selection. Marine iguanas used to be land animals before they lived on the Galapagos Islands, but they quickly had to adapt to eating salty sea plants. Over time, their bodies developed special glands to force the excess salt out of their nostrils, causing them to sneeze after they had eaten.

Over time, animals will have to adapt to climate change in their own ways, but the problem is that climate change is happening too quickly for most of the vulnerable species to survive. Conservation projects are extremely important to help protect them in their fast-changing environments.