Conversation Starter: What Does it Mean When an Animal Is Endangered?

FamilyEducation Staff
Find out what it means when an animal or plant species is "endangered," and learn how you can help with conservation efforts.

Our planet is a constantly changing, and the people and creatures living on it are constantly changing too! When the living conditions on Earth change, the affected species must change with them. Those that cannot adapt will naturally become fewer and fewer in number over time, ultimately becoming extinct if they are unable to survive. A species that is extinct no longer exists at all and will never be able to come back.

When a certain species of an animal (or plant!) is on its way to extinction and has become very small in numbers, scientists will start to refer to it as endangered. (You might think of it sort of like “in danger!”) Similarly, an animal that is on its way to endangerment is referred to as threatened. 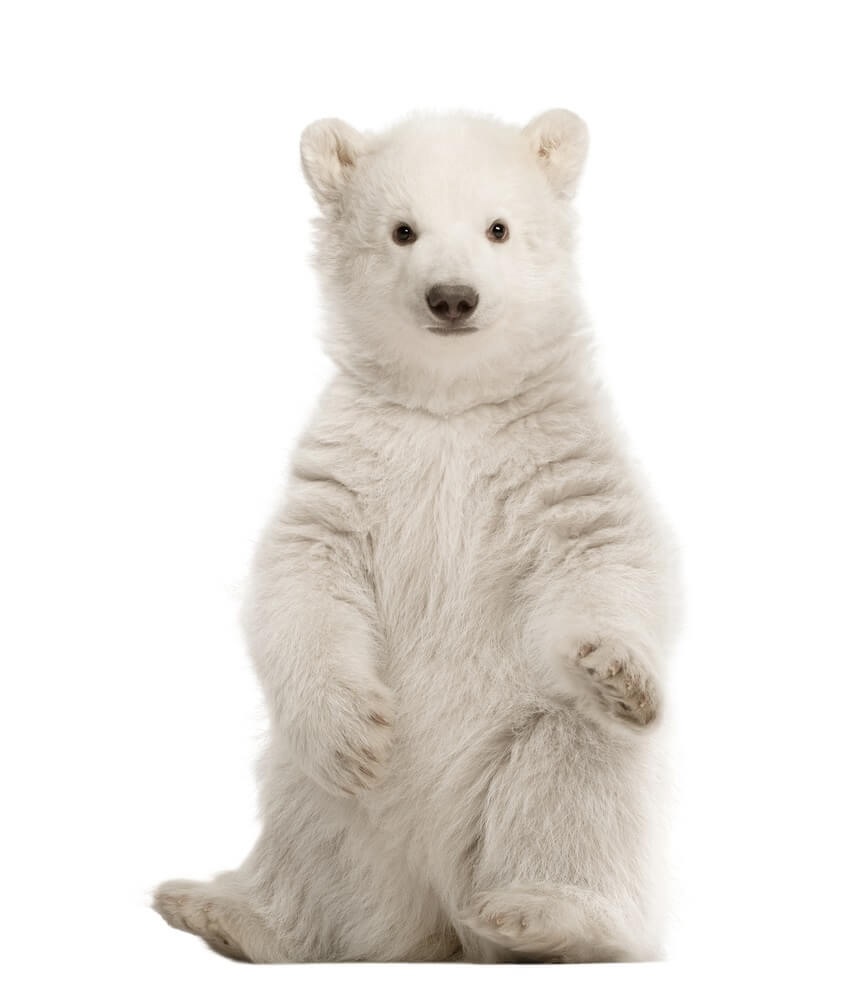 While extinction and changes in species’ populations are normal parts of how the world works, they can also be problems – particularly if the conditions leading to the extinction were man-made and not natural, like animal habitats like rain forests being torn down or pollution and litter making creatures ill. Hunting and disease, which can occur when humans introduce new species into a previously stable ecosystem, are other reasons animals get endangered because of humans.

The biggest threat, however, is climate change - bringing destruction like melting ice in the Arctic, warmer oceans, and droughts in grasslands.

Luckily, there are things we can do to prevent animals from becoming extinct; most importantly we can prevent conditions that ruin their homes, food supply, or well-being! Governments, conservation groups, and scientists will often make special efforts as well, such as passing laws to protect a certain species from hunters or breeding the endangered animals in captivity (like zoos) where they can be fed and cared for until they have offspring! 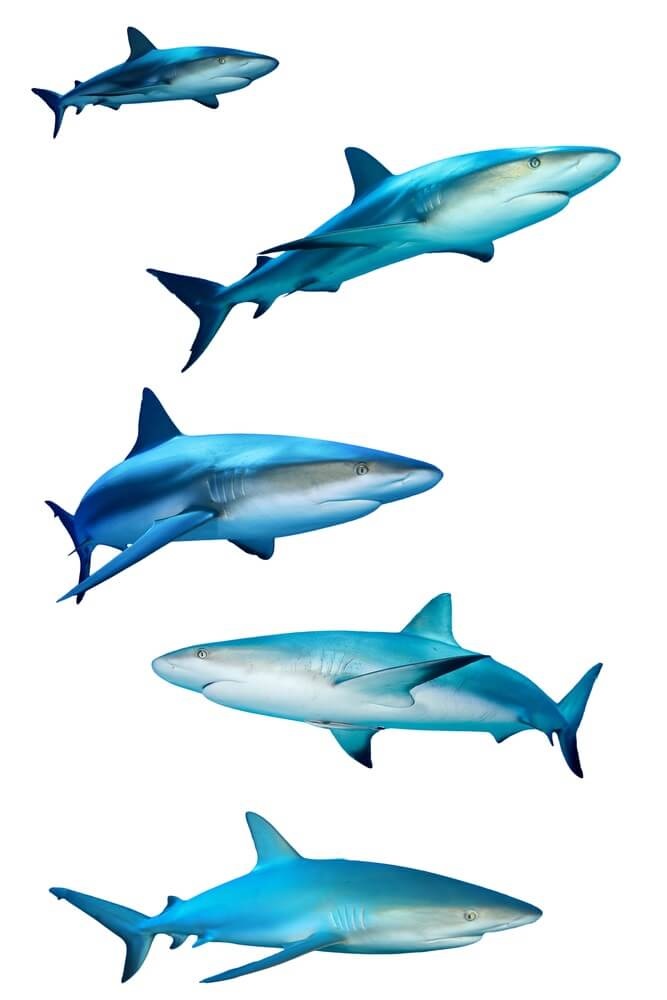 One third of all sharks that live in the open ocean will probably go extinct. Marine biologists believe that the incredible amount of about 70 – 100 million sharks are killed each year because people want to use their fins.

Do you know the names of any animals or plants that we used to have on Earth which are now extinct? One of the most famous examples of extinction are the dinosaurs! Other well-known examples include the dodo bird and the saber-toothed tiger.

Can you think of anything you can do in your own life to help protect the environment of animals?

This article and its images were first published on www.whyzz.com, a website that helps parents to explain the world to kids, to inspire them to make a difference and to raise true global citizens.