Conversation Starter: What Is Chernobyl?

FamilyEducation Staff
Find out how the nuclear disaster Chernobyl affected the lives of thousands of people living in Ukraine.

When people talk about Chernobyl it means two things. First, it’s a city in Northern Ukraine - an Eastern European country bordering Russia. Ukraine is nicknamed the ‘bread basket of Europe’ because its rich, black soils help farmers grow many grains and oil crops to sell around the world.

However, nowadays when people talk about Chernobyl, they tend to mean the nuclear disaster which happened there in April 1986, at a time when Ukraine was part of Russia. A sequence of mistakes made at the city’s nuclear power station led to two explosions which sent huge, deadly waves of radiation into the city. Thirty two people were killed straight away, though many more died later on as the poison was swept far and wide by the winds. 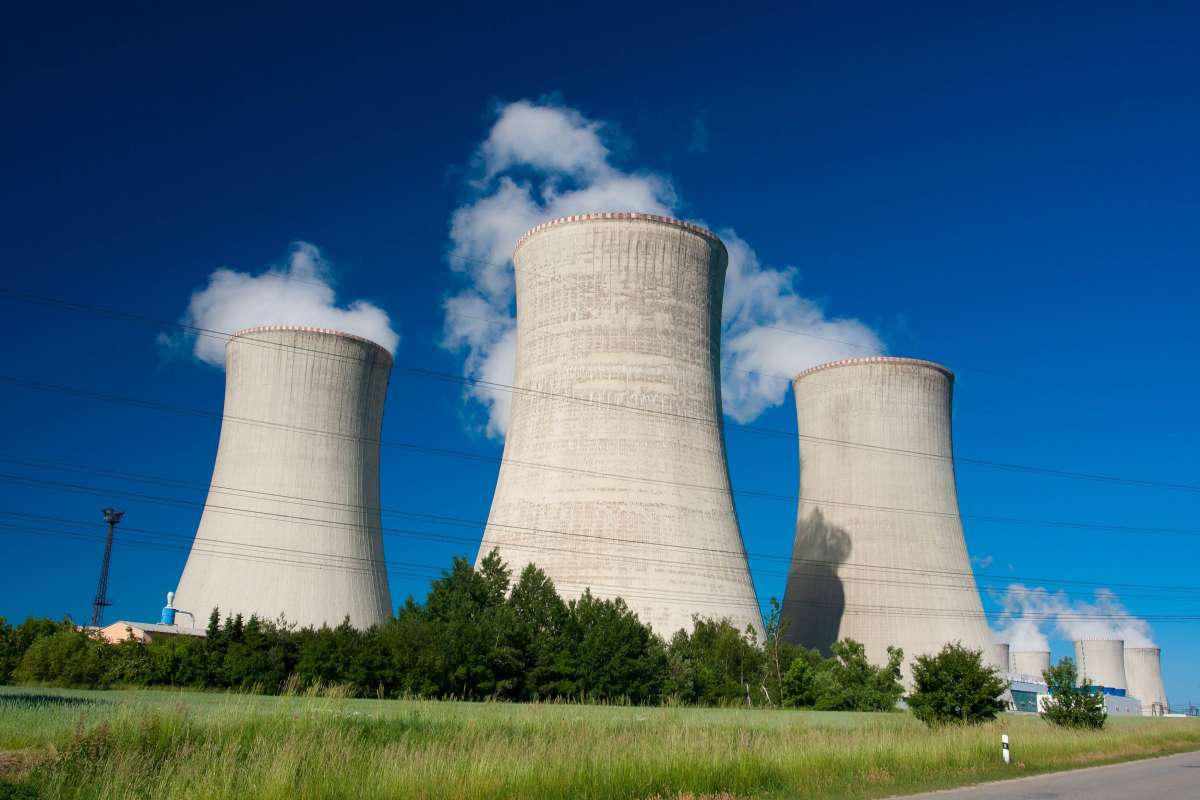 The people of Chernobyl were told to leave their homes, and the entire area was sealed off. The woods close to the plant were called the Red Forest because all the trees turned bright red and died. It will be a staggering 20,000 years before Chernobyl is a safe place to live again; today, it is largely a ghost town. However, somewhat strangely, the area is now thriving with wolves, deer, beavers, eagles and bears. 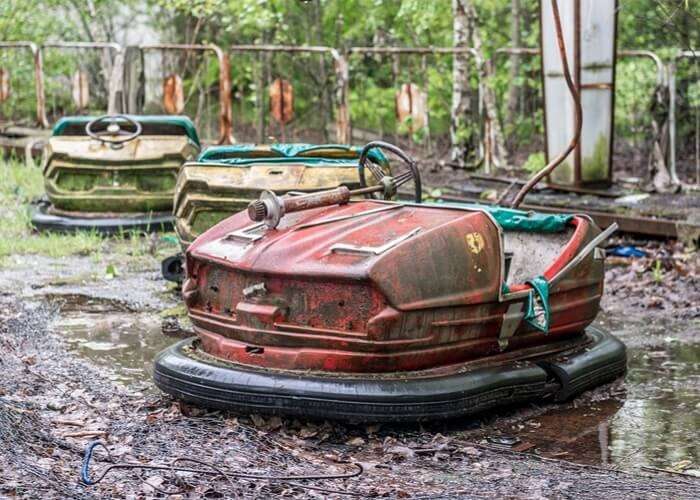 What Is Nuclear Energy?

It’s a type of energy used to make electricity in power stations from an element called uranium. There are good and bad sides to using nuclear energy. At present, it’s the most reliable way to make big amounts of energy, and it is kinder to Mother Nature than burning coal or natural gas. But concerns about radiation leaks means that containing nuclear waste safely is an expensive, tricky process. Nuclear energy has also been used to make weapons and bombs, though on the other side of the coin, nuclear medicine can help people with serious illnesses.

The Future of Energy…

This is a hot topic! At the moment, nuclear power is a non-renewable energy which means it will eventually run out.  On the other hand, ‘green’, renewable energy sources such as wind power, solar power (and even your own pedal power!) are also sources of energy which can be harnessed to make electricity, but are far less reliable. Can you think of any other energy sources? What might their benefits or drawbacks be?