Conversation Starter: What Are Fossil Fuels?

Fossil fuels are a group of different energy sources that includes coal, natural gas, and petroleum (oil). They can burn and give off energy, so people use them to power cars, stoves, grills, heating systems, and lots of other things, even power plants! 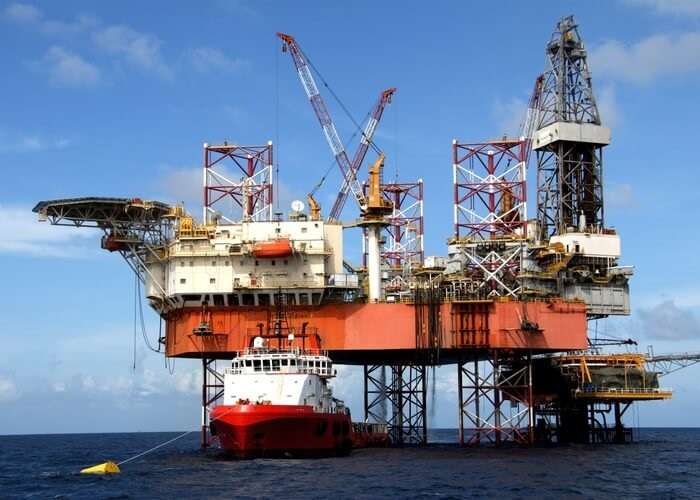 When we think of fossils, we usually think of the bones of prehistoric animals that we might find in a museum. Like those fossils, fossil fuels actually do come from the remains of living things! In the case of coal, they are formed from prehistoric vegetation. When these very old plants died, they ended up in swamps, and usually over millions of years, pressure and heat from the Earth caused the vegetation to change into a rock-like form. It’s not like regular rocks though. Regular rocks don’t burn, but coal heats up! That’s why grown-ups use a type of coal, called charcoal, to heat their grills when they cook. 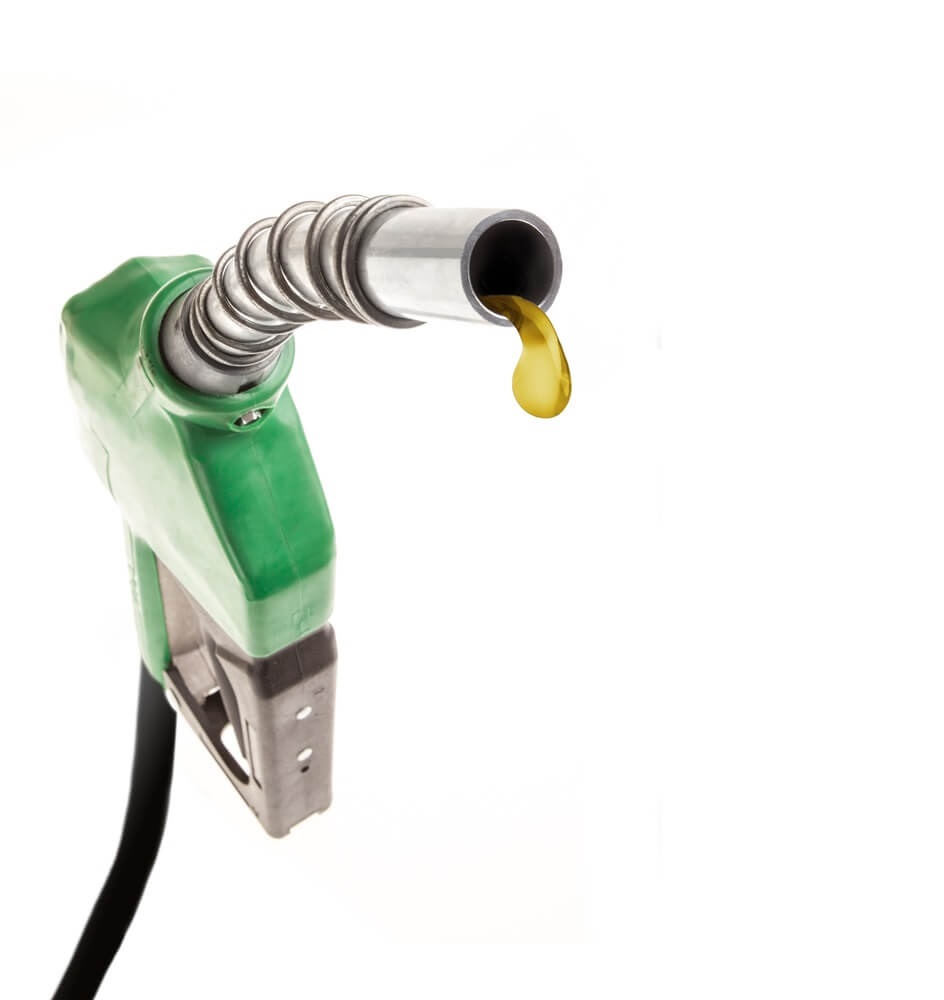 There are a few reasons though why fossil fuels aren’t the best choice for energy sources. If too many are used, we might run out! They can take millions of years to create, so if we use them all up, the wait would be long for new ones. Also, the burning of fossil fuels can be bad for the environment. The burning gives off gas that can be harmful to the atmosphere and cause global warming.

Coal, oil, and natural gas are thought of as non-renewable energy because if we use too much, they might run out! What other types of energy can you think of? Wind power (windmills) and solar power are two types of renewable energy. What is it about them that makes them not run out? Why do you think they might be better choices for the environment too?