FamilyEducation Staff
Kids share their innovation ideas at an invention convention. You'll be amazed at what they came up with!

May is National Inventors Month. It's a great opportunity to inspire kids to stretch their imaginations, explore STEM and STEAM topics and come up with their own inventions. And school are inventing their own creative ways to get kids involved.

In place of holding traditional science fairs, a growing number of schools, like Montemalaga Elementary School in the Palos Verdes section of Los Angeles, hold an Invention Convention to celebrate innovation and teach kids about the process of invention. Students walk through the invention process from brainstorming an idea to conducting research, consulting with experts, making prototypes, tweaking and then presenting their inventions to the public in an exhibition.It's the second official invention convention for the school, however the school had previously hosted science fairs where students were encouraged to invent as well as experiment, often with amazing results. Steve Wells, a 5th grade science and social studies teacher at Montemalaga noted "Some years ago a student wanted to create his own hovercraft. I said yes, and he went for it. That night students where lined up taking rides comfortably seated atop his transport." 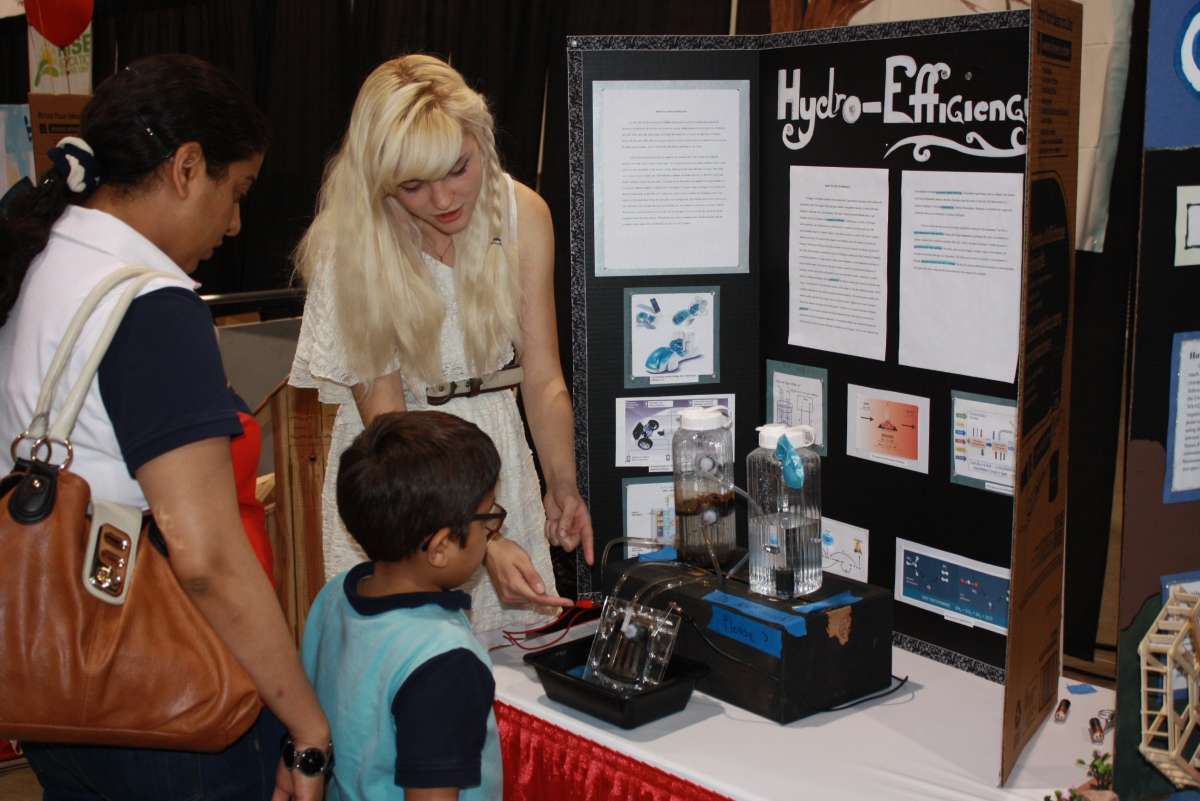 Encouraging invention and supporting National Inventors Month can be very productive in the elementary grades, Wells explains. "Students learn best when they take charge of their own learning. They get to identify a real problem in their own lives, develop solutions to solve the problem, then pursue that line of thought. You can only imagine the thought process involved negotiating all the variables to bring a product to fruition."

There were several standout innovations across many categories, including a vest that converts to a chair for weary hikers, a lunchbox sanitizer and a concussion-proof football helmet. Most focused on challenges kids face in their own lives. But, some kids focused on more global concerns.

"Students learn best when they can take charge of their own learning."

Another fifth grader invented a Swiss Army Paintbrush. "As an artist, I have trouble organizing my paintbrushes, so I store them in corks. For my invention, I drilled holes in the corks and placed them on a single dowel to keep them in one handy place," he explained.Two fifth-graders named Sora and Tara invented a biodegradable plastic using glycerin, corn starch and other ingredients in response to a video they had seen. "We saw a video about sea life getting killed by plastic, and we wanted to invent something to stop that from happening," they said. They read books and tried different formulas until they found one that worked, then tweaked it to make their biodegradable plates smoother. They also tinted it purple to make it look more appealing. "We'd like to make more inventions that are earth-friendly, like soap that doesn't pollute the water and the oceans." 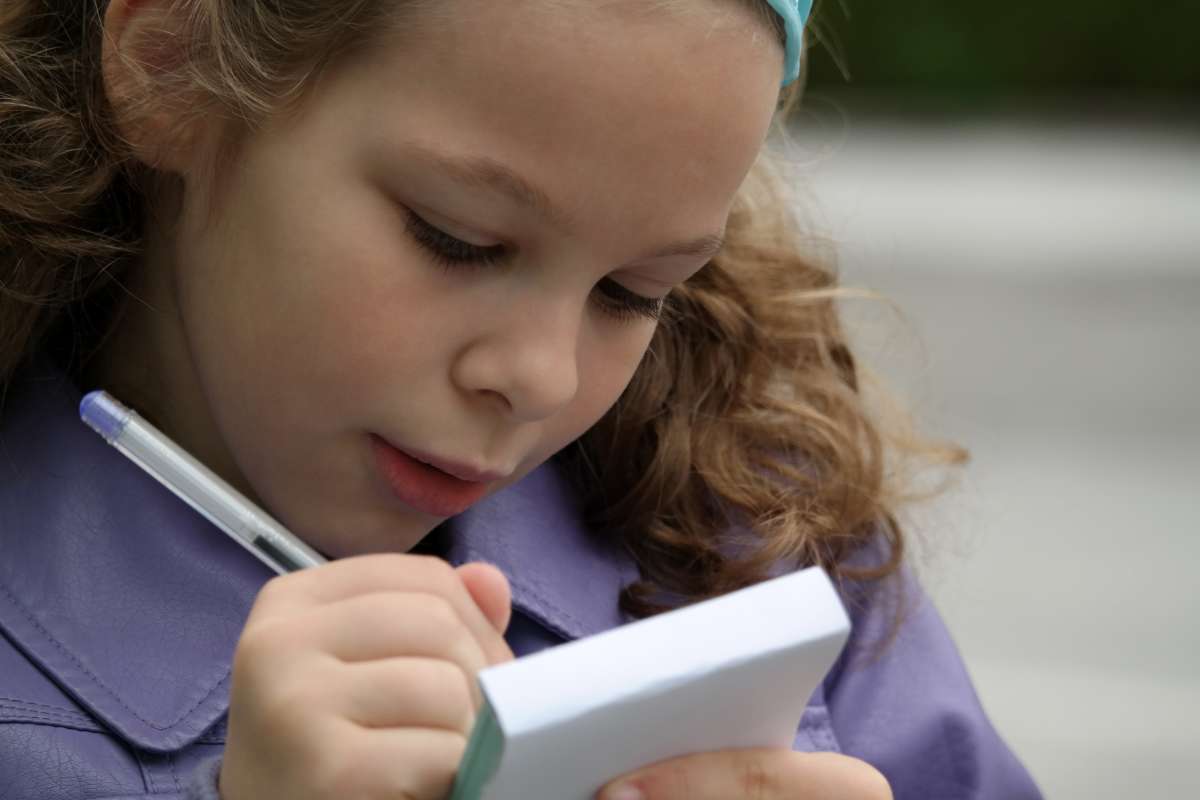 Other kids thought of fun ways to help out around the house. Brandon combined his love of robots and remote controlled cars with the head of a Swiffer to gamify his chore of sweeping up after dinner. After experimenting with a Bluetooth-enabled Ollie robot with different high-end attachments, he realized a simple Thunder Tumbler from the drugstore toy section made the chore easier, more fun, and a lot more affordable. The kids were also encouraged to make their products as green as possible. Brandon researched the amount of power needed to run a vacuum, and compared it to the minimal power required for his machine, and discovered the energy savings were pretty significant, too.

Want to help your child get creative with inventions? You don't need a background in science to start the conversation. Encourage them to think of things that would make their or the family's lives easier. Does your child have trouble reaching that top shelf? Turn it into an opportunity to build a better step stool. Do things often spill at your house? Think of a solution that could make things spill less often or make cleanup easier and more fun. The solutions don't even have to be simple or elegant -- introducing complexity also gets the creativity flowing. You can even make a game of it we call "Inventions we'd rather not see".