Vitamin D for Kids: It Does More than Just Keep Teeth and Bones Strong

FamilyEducation Staff
Vitamin D is important for strong teeth and bones. But does it also offer other health benefits for kids?

One of the many challenges parents face on a daily basis is keeping their children in good health. When it comes to making sure kids are properly nourished, a multivitamin might be necessary. Vitamin D for kids is especially important for tooth and bone growth. A recent study also suggested that it may combat colds and the flu and  provide additional health benefits to children.

What Does Vitamin D Do?

According to the American Academy of Pediatrics (AAP), there are six important vitamins your children should be receiving adequate supplies of. Vitamin D is one of those six. It has a couple of primary functions; advancing tooth and bone creation while controlling mineral absorption.

The AAP notes that while the pro-vitamin camp insists vitamin D doses larger than the U.S. Recommended Dietary Allowance will make bones stronger, there doesn't appear to be any evidence to verify that assertion. Despite the health benefits vitamin D offers, parents should only give their children the recommended dose as increased dosages can potentially be toxic according to Nemours. Health concerns resulting from too much vitamin D include heart rhythm issues and kidney stones. Signs of excess vitamin D include weight loss, constipation, poor appetite, vomiting, and weakness.

A research team published a study in which its findings suggest that vitamin D can help neutralize the chances of respiratory illnesses, including colds and the flu. This is especially true for those people who are vitamin D deficient. The study spanned a wide spectrum of participants ranging in ages from 0 to 95 years old.

The report gathered information from 25 studies with over 10,000 people in the hopes of determining whether the sunshine vitamin reduced respiratory infections. Dr. Adrian Martineau noted that there was about a 10 percent reduction of infections. Folks who were vitamin D deficient prior to enrolling in the study saw the biggest gains as their infection risk was cut in half. Professor Carlos Camargo of Harvard Medical School, one of the researchers, suggests that the study validates the idea of fortifying more foods with vitamin D; a strategy that's long been practiced in the United States. 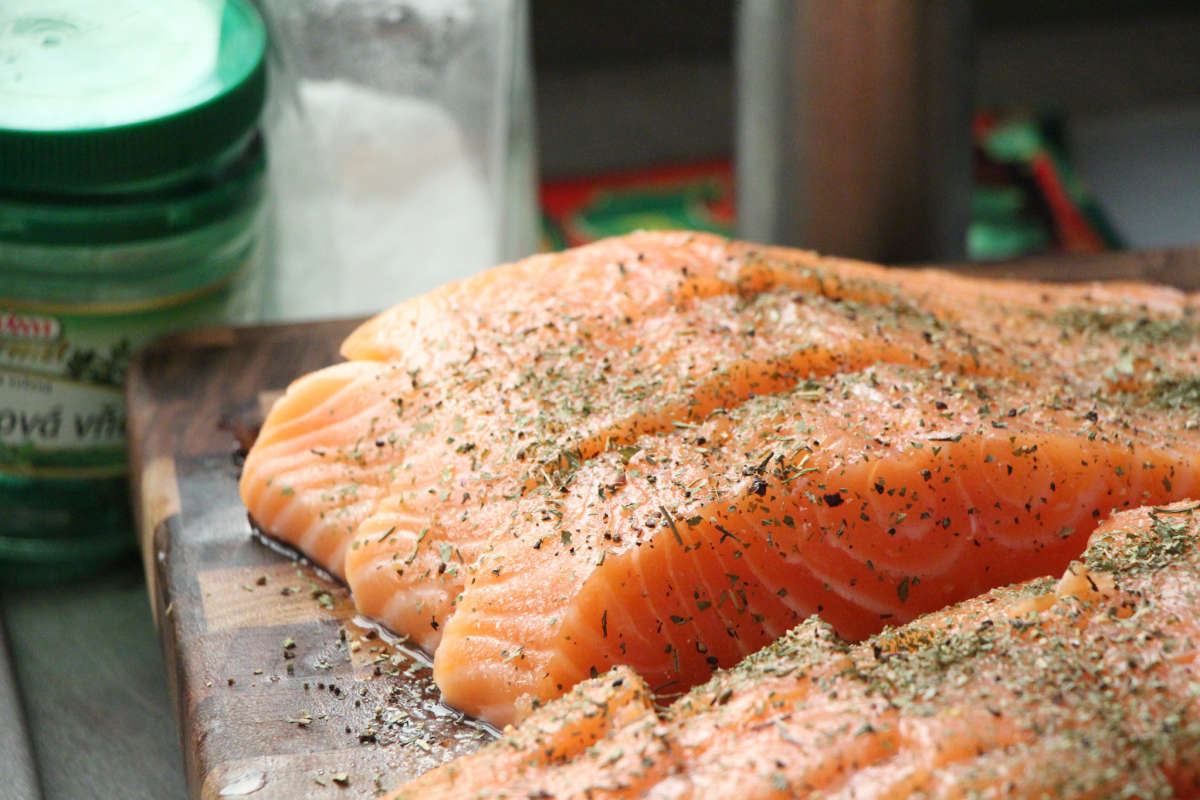 Salmon is an excellent source of Vitamin D

Parents from all walks of life are renowned for giving their kids blanket statements of advice such as "wear your seat belt" and "take your vitamins." The latter actually might be as important as wearing your seat belt as there appears to be some health advantages to consuming vitamin D.

Moms should take note as vitamin D can even benefit the unborn child. Consumer Affairs details a study that shows moms who take a daily dose of vitamin D lower the risk of their child showing ADHD symptoms by the age of 2 ½ years old.

Vitamin D also reduces the symptoms of autism in autistic children according to Autism Parenting Magazine. A group of physicians led by Dr. Khaled Saad performed a study on children ages three to ten with autism spectrum disorder. The ones who received vitamin D supplements had greater levels of social awareness, cognitive awareness, and social cognition. They were also less likely to be irritable, hyperactive and socially withdrawn.

Bone formation is especially important during childhood. That's where vitamin D comes in notes the San Francisco Gate. Bones grow rapidly in children. Vitamin D aides the body with calcium absorption. Calcium is stored in the blood stream so that a child's body has a surplus to replenish bones and teeth when they're lacking. It also helps regulate genes that maintain cellular lifespans in addition to reducing fatigue in kids with a deficiency. Feeling tired and weak indicates a possible vitamin D deficiency in a youngster.

Another benefit of vitamin D is it prevents rickets in children according to the American Academy of Orthopedic Surgeons. Rickets results in bowed legs, weak bones and other skeletal issues. Doctors are seeing increased cases of rickets in kids today due to less time playing outside in favor of computer and TV activities. Additionally, kids drink less milk and more soda and juice.

Vitamin D also positively affects mental health. A deficiency in the vitamin has been discovered in adolescents who suffer from depression, seasonal effective disorder, and schizophrenia according to the National Library of Medicine.

Quite often you'll hear people make the remark about needing sunshine to get their vitamin D. While UV rays from the sun do ignite vitamin D production in the body, exposure to the sun increases the likelihood of developing skin cancer. So despite contrary belief, sun exposure isn't an ideal, natural way to increase your vitamin D stores. Parents need to take extra precaution in limiting sun exposure for their kids since children are far more apt than adults to spend significant chunks of time outside during the summer months when they aren't in school. 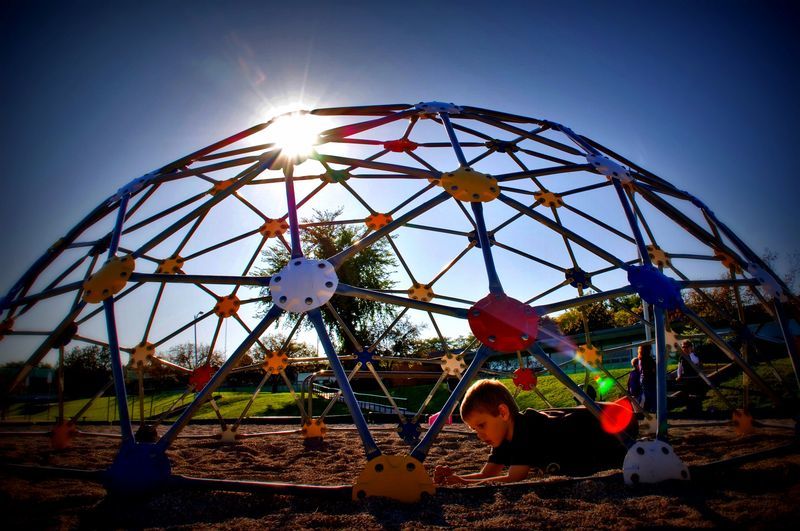 Kids shouldn't play in the sun without sun screen.

Nemours notes that the best way to increase vitamin D for kids is to obtain it naturally through food consumption. Egg yolks and dairy products have plentiful supplies of it. You can also feast on fish oils and fatty fishes; cod liver oil, salmon, and mackerel are all good choices. 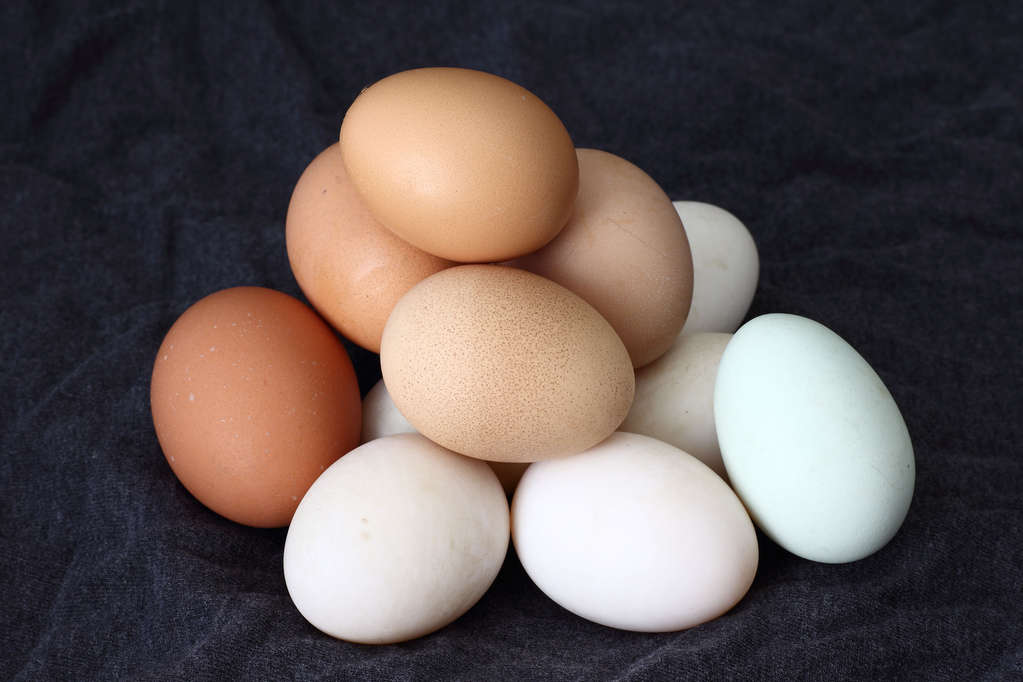 Eggs are also a great source of Vitamin D

Do you employ any of these methods to make sure your children consume the proper amount of vitamin D?