by: Steven Auger
Childhood obesity statistics are on the rise at an alarming rate.
Table of contents

Being a kid is hard enough. The challenges are plentiful; fitting in socially, maintaining good grades, and adolescence are just a few. And it certainly can feel like overcoming those obstacles is even more difficult when you're overweight. Far too many children and teenagers are overweight. The childhood obesity statistics are staggering.

Childhood obesity is on the rise. According to the Centers for Disease Control and Prevention (CDC), the number of overweight children has tripled since the 1970s. Approximately 17 percent of children (ages 6 – 19) in the US are obese.

Weight problems fall into two categories; overweight and obesity, notes the CDC. Being overweight means having an excess amount of body weight per a particular height. Having excess body fat is the definition of obesity. Being overweight or obese is determined using the Body Mass Index (BMI) as a measuring tool. The BMI is used for children ages 2 – 20 since it takes into account the fact that they are still growing. Children are considered overweight when their BMI falls between 85th and 95th percentiles. Children are considered obese when their BMI is at or above the 95th percentile.

Obesity is a problem that, if it starts at a young age, can have long-lasting consequences in adulthood. According to the Obesity Society, preschoolers who are obese or overweight are five times more likely than their peers at normal weights to be overweight or obese as adults. Being overweight is now considered the most rampant nutritional issue among US children and teenagers. Some of the most common causes that cause children to be overweight or obese per the Obesity Society are as follows: 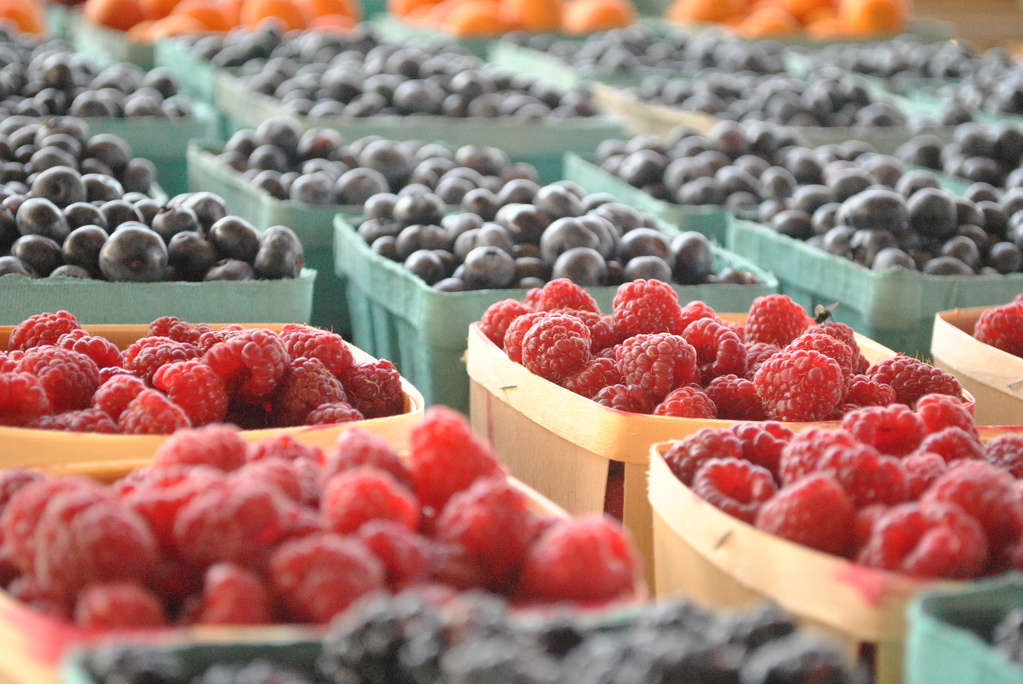 Despite what some infomercials promise, there is no quick-fix to weight loss. There's no magic pill that instantly results in shedding 20 pounds. According to the American Academy of Pediatrics (AAP), the best way to lose weight is by following a gradual weight loss plan that's geared towards dropping one to two pounds each week. This can be achieved by cutting a mere 500 calories each day for a fully developed teenager. Boys and girls still in the throes of puberty need to trim a mere 250 daily calories to accomplish that feat.

If your son or daughter weighs 10 percent or more than their ideal healthy weight, it's probably time to take a hard look at their eating habits. For every 20 obese youths who still have a weight problem upon entering adulthood, only one of them will be successful in losing the excess weight. The rest will be heavy for the rest of their lives notes the AAP. While losing the weight is important, the bigger picture goal should be to develop healthy eating habits as this can carry into their adult lives.

Despite the grim picture painted by childhood obesity statistics, there are methods to help children avoid a path that will cause them health problems for the rest of their lives. The Mayo Clinic offers a list of ways to counteract childhood obesity.

Start by making healthy meal choices when you food shop. Eat natural foods such as fruits and vegetables. And try to avoid meals that come in a box, fast foods, and sweetened drinks, which are usually loaded with hidden calories.

Make meal time something the entire family participates in. Enjoy the time to catch up with your family members while avoiding eating in front of the TV or any other electric gadget. Also, part of a healthy meal is portion control. Adults need more than kids so keep that in mind when serving your children.

Physical activity is another key component. Active kids sleep better, burn more calories, and strengthen their bones and muscles. Increase their activity levels by limiting their TV and screen time and emphasizing free-play as opposed to exercise. You can also participate in activities with your child such as hiking or bike riding. 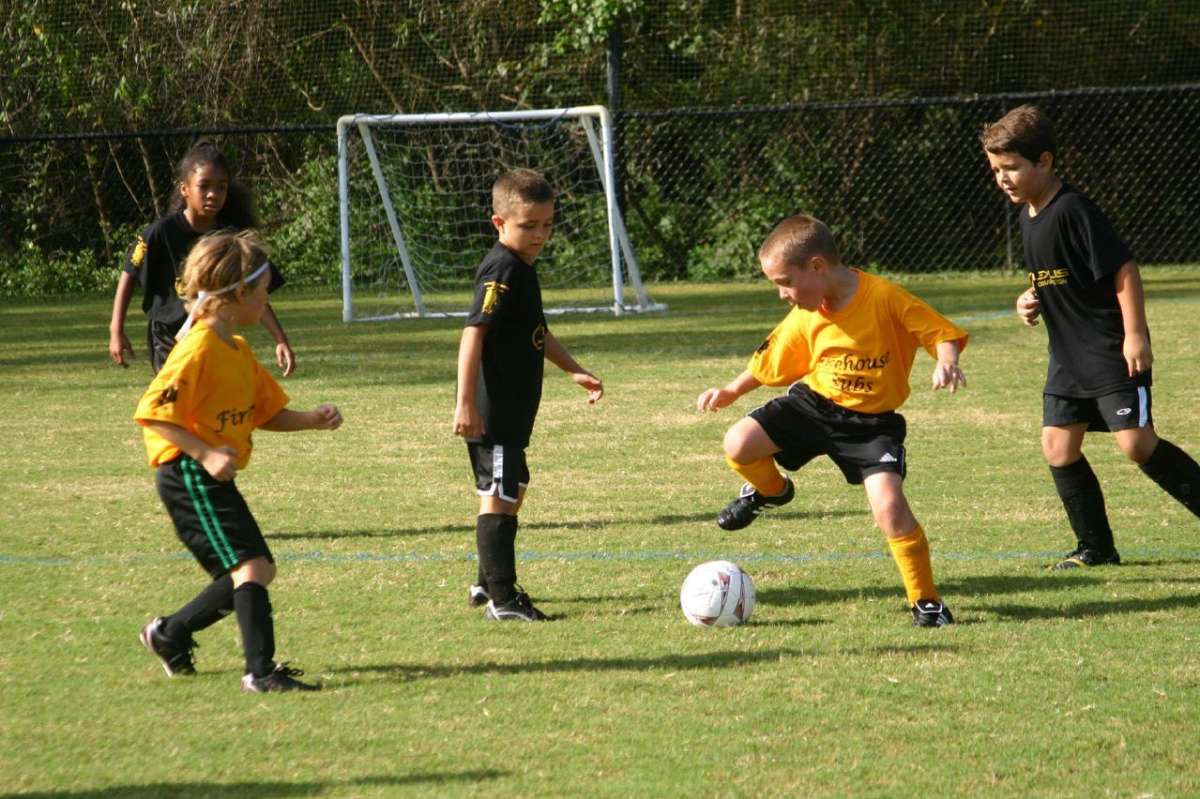 Start your kids involved in physical activities at a young age

Two other tools used in the fight against obesity are prescribed medications and weight loss surgery. Both are less than ideal as medications tend to have side effects and any surgery is always a risk.

If your child is obese or overweight, increase their activity level and consult their pediatrician for a proper course of action.

Steve Auger is a freelance writer residing just north of Boston, Massachusetts. With a 2-year old, a newborn, and a 9-year old puggle in tow, he and his wife Lauren quickly learned that parenthood is short on sleep but long hugs, toothless smiles, and lots of face licks are plentiful. Follow him on Twitter @Corner_Cube