Meaning and Origin of: Lola 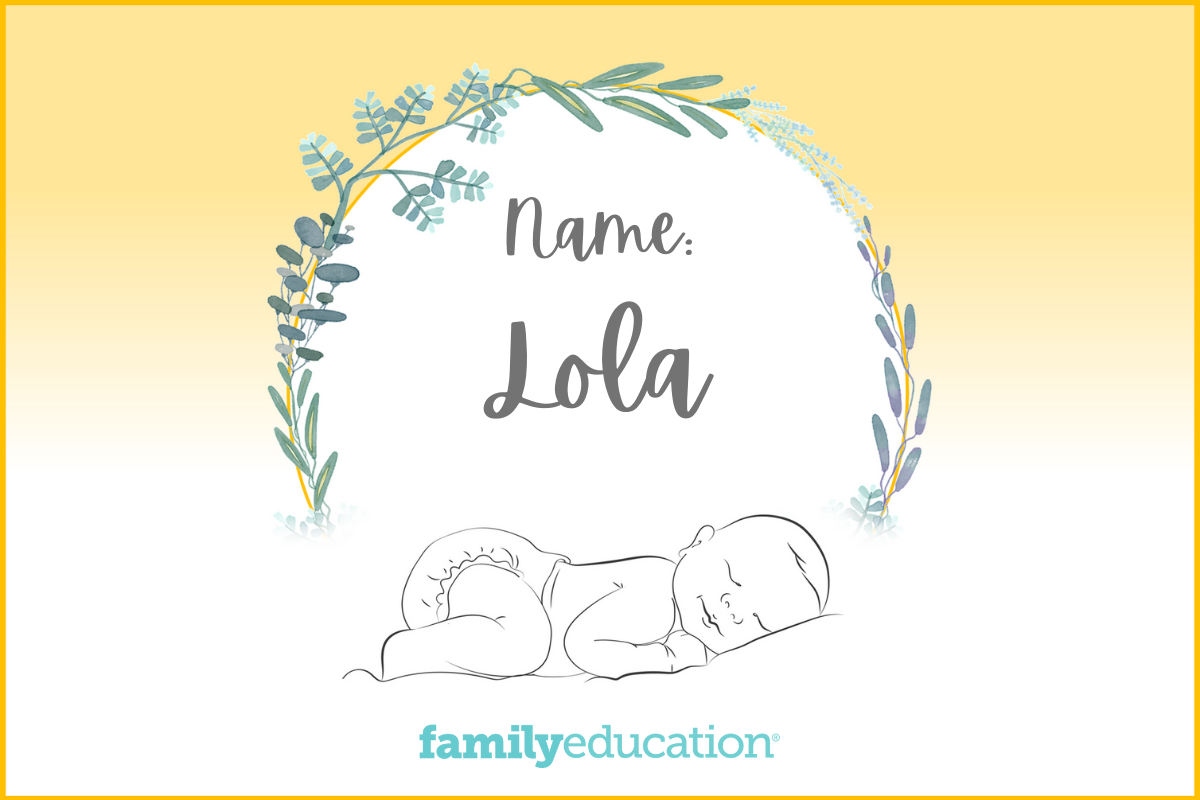 What Does Lola Mean and Stand For?

The name Lola comes from the Spanish name Dolores, meaning "lady of sorrows."

What Does the Name Lola Mean?

Lola is a girls' name of Spanish origin, meaning "sorrows." It is a diminutive of Dolores that is now a popular standalone name. Lola can also mean "free woman" and "warrior," as a diminutive of Karola and Carlotta.

How Popular is the Name Lola?

Lola is the #260 most popular girls' name in the U.S., according to 2021 Social Security Administration data. The name Lola has held a steady spot in the mid-200s since first appearing on the charts in 2002. However, it ranks #6 on FamilyEducation.com.

According to Google search data analysis, in the last five years Lola was at its peak popularity in July 2021.

Popularity of the Name Lola in the United States

Lola was searched for most often in the following states: