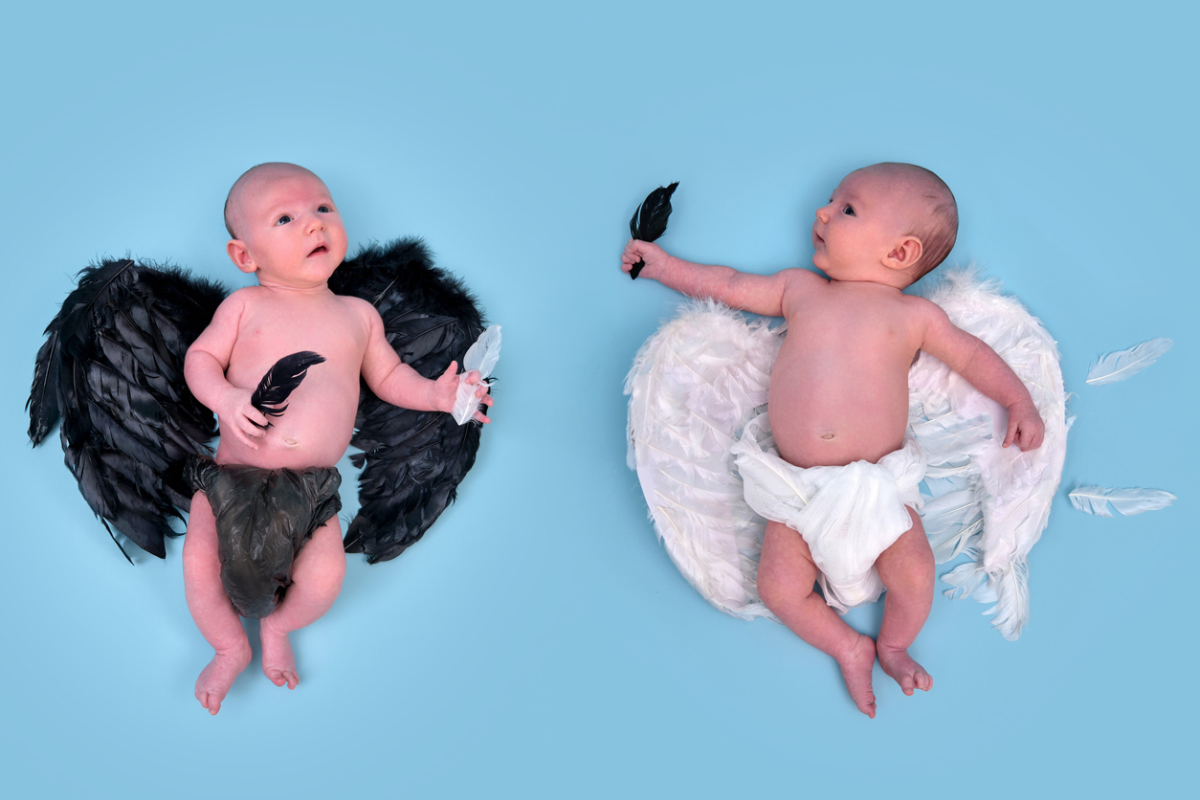 75 Demon Names Inspired by Religion and Mythology Around the World

These demon names are inspired by Christianity, Pagan religions, and villains in literature and mythology.
Elisa Cinelli

Everyone has their demons, but not everyone would use demonology or demons in mythology for baby name inspiration. Sometimes though, the story behind a so-called evil figure might be inspiring in some way and inspire a unique and dark baby name.

For example, Jewish legend says that Adam’s first wife was called Lilith, and he cast her away and took Eve instead because she did not obey him. But in modern times, this story can be viewed through a feminist lens. Supposedly evil spirits in the Christian world might also be powerful benevolent figures in certain Pagan religions.

Here is our list of 75 demon names — you can use it to avoid certain baby names, or maybe you will find some unique inspiration. After all, every kid is a little bit of a demon sometimes.

Demon Boy Name Ideas that Start with A to F

Demon Boy Name Ideas that Start with G to Z

Demon Girl Name Ideas that Start with A to L

Demon Girl Name Ideas that Start with M to Z