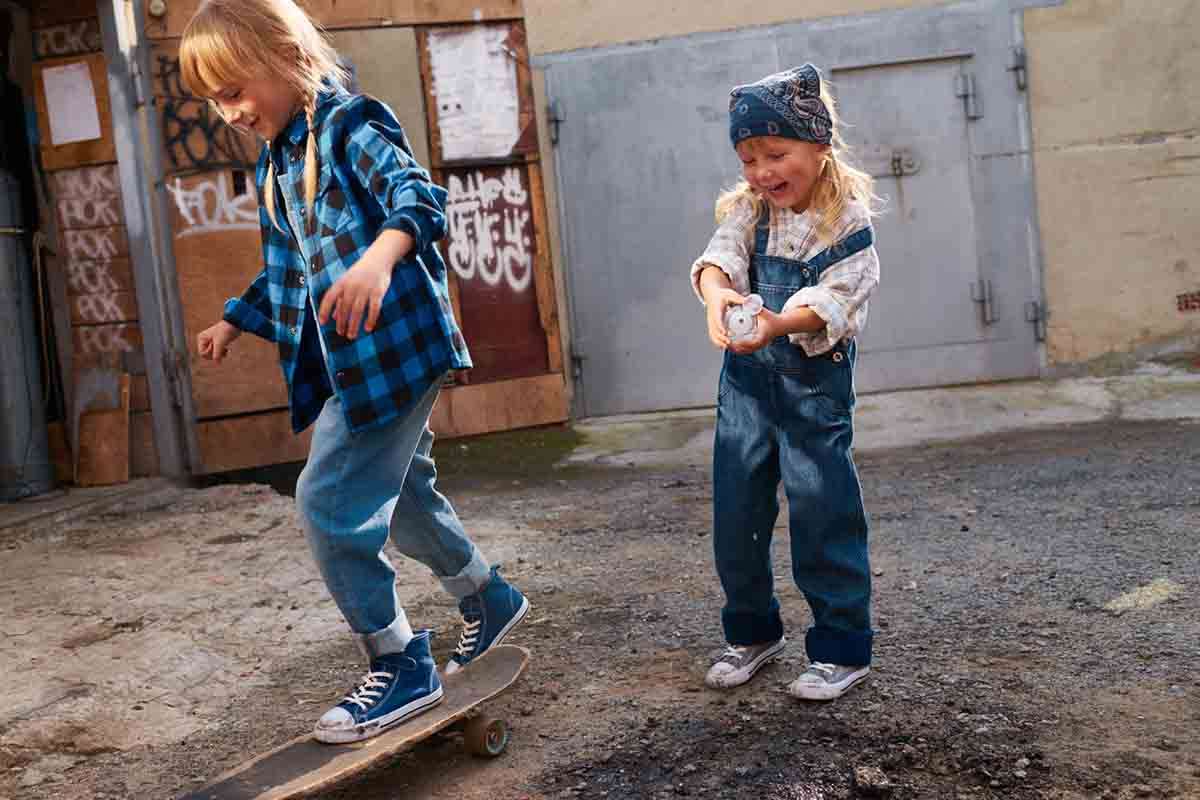 150 Tomboy Names for Girls That Are Non-Traditional

For those wanting to stick with the classic baby girl names, but love the idea of a tomboy epithet, consider choosing a cute nickname for a girl that is stereotypically used for males.

Interestingly enough, the term “tomboy” originally arose as a reference to rude and boisterous boys in the 1550s. It was not until almost half a century later that the meaning of the phrase shifted to refer to little girls who were high-spirited in nature.

While this term has had a negative connotation in the past, in the present day, being bold and exuberant are qualities that many hope to possess. These more masculine names are also becoming much more popular with many famous figures taking on these titles.

Here is a look at the top 150 tomboy girl names to give your brave and beautiful little babe!

Tomboy Names for Girls A to E

If you're looking for a name for your little girl, but want to skip the traditional feminine options, then consider giving her a gender-neutral name. This will not only make her stand out amongst her peers, but it will also ensure that your baby will have a truly unique name.